Categories: Culture
The Arkansas native brings her unique skillset and impressive resumé back home to help further film efforts in The Natural State. 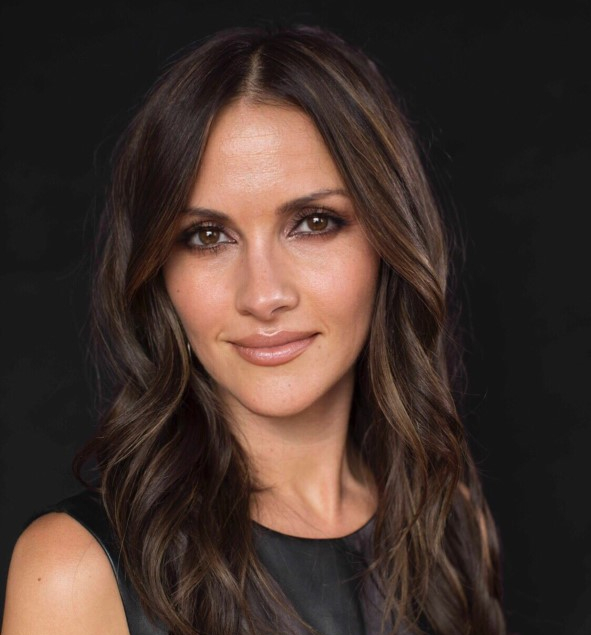 The Arkansas Cinema Society (ACS) has welcomed a new member to their board, one who is full of love for her home state. Christina McLarty-Arquette, originally from Hope, is an Emmy award-winning journalist and film producer who brings a unique skillset to the ACS.

Arquette’s producing work includes "12 Hour Shift," "Survivors Guide To Prison" and most recently "You Cannot Kill David Arquette." The documentary film, about her husband David Arquette’s return to professional wrestling, won SXSW's Adobe Editing Award and was an official selection of the 2020 festival. She is currently in production on the Arkansas-based thriller "Ghosts of The Ozarks," which stars Tim Blake Nelson and David Arquette and will be directed by Jordan Wayne Long and Matt Glass of HCT Media.

“It’s been a real joy to give back to Arkansas through filmmaking, and it all began when I screened 'Survivors Guide to Prison' with The Arkansas Cinema Society,” Arquette said. “We’re thrilled the governor, along with film commissioner Christopher Crane, and the Arkansas Health Department approved our second production, we aim to keep artists employed during this time and create a safe environment for cast and crew.”

Arquette formerly served as a local news reporter for KATV Little Rock and attended NYU Journalism School. She is currently on track to receive a masters degree in Clinical Counseling from Northwestern University with a focus on providing services to the prison population.

“Christina is a superstar, loves Arkansas and is committed to bringing more film production here,” said Kathryn Tucker, executive director of ACS. “Her resume speaks for itself and she will be an uplifting and invaluable addition to our organization. Like ACS, Christina sees the talent and opportunity here in Arkansas and wants to champion our growing film community."

ACS is a nonprofit committed to building a film community in Arkansas where film lovers can watch films, share ideas, connect with each other and nurture the new and existing film talent within our state through increased exposure to filmmakers and their art. For more info, visit their website here. 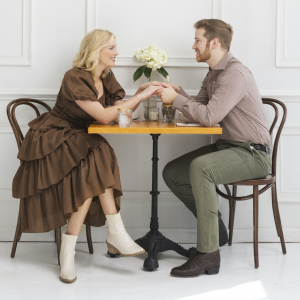 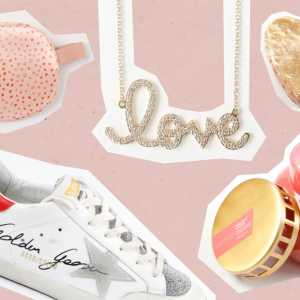 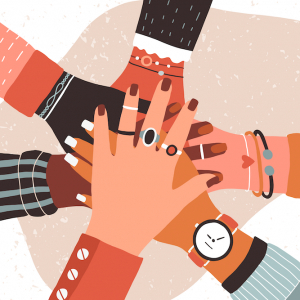 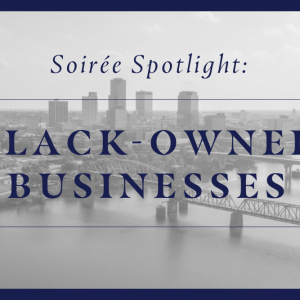 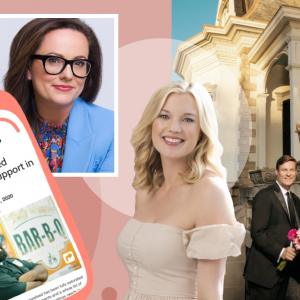