The Year of Changing Reservations

The Year of Changing Reservations 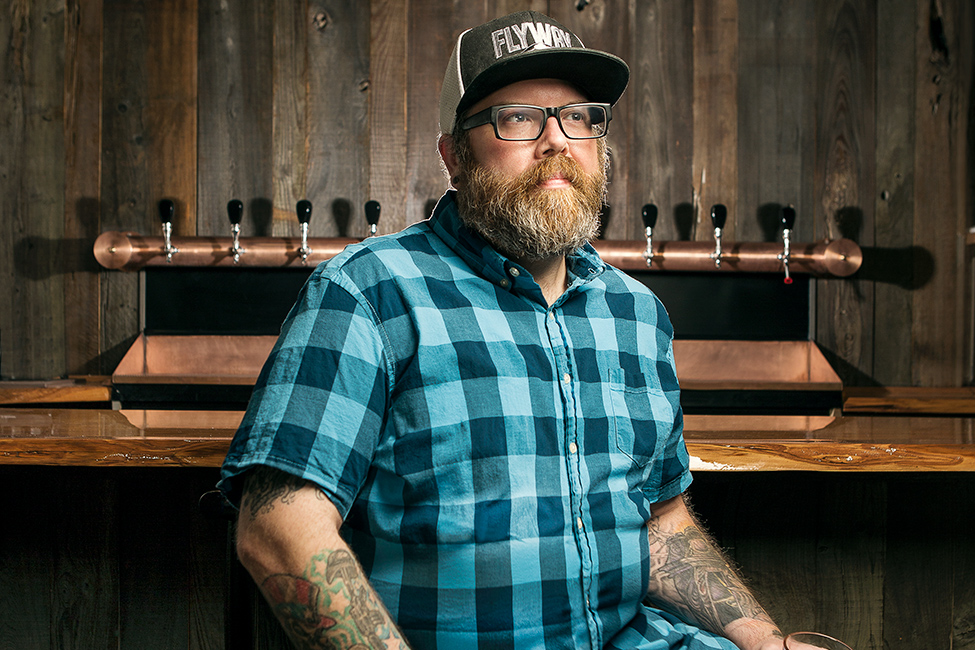 Brayan McFadden had just packed up his wife and 5-year-old twin boys, moving them from his native Philadelphia to embark on a restaurant venture in Argenta.

McFadden was anticipating the opening of Brood & Barley, co-owned with his cousin Jess McMullen and located right around the corner from McMullen’s Flyway Brewing.

After a career spent in kitchens — he started out at 13 washing dishes — and managing a bar, McFadden was excited to be opening what he is billing as North Little Rock’s first “gastro pub” serving upscale pub food, craft cocktails and specially brewed beer.

“To try to bring some Philly flair down here,” McFadden says.

But like so many of his comrades in the industry, McFadden had to freeze his plans to contribute to an already thriving central Arkansas dining scene. Like a shovel to the face, the coronavirus pandemic stopped established as well as planned restaurants in their tracks as owners were faced with social distancing and mandated safety measures.

“It's hitting that brick wall," says McFadden, who had planned to open in April. "You’re so enthusiastic. You put all your heart in it and just boom. It took the wind out of our sails. Many a tear shed and not just mine. I moved my family halfway across the country and then this happened.”

“This crisis hit at a difficult time for us because we were going to be opening three restaurants in about five weeks,” Keet says.

Keet and his group were set to open a new branch of the popular Taziki’s Mediterranean Cafe in Little Rock, a Waldo’s Chicken and Beer in Tulsa and Cypress Social, which is a top-to-bottom reinvention of the former Cock of the Walk catfish restaurant in Maumelle.

Keet halted construction on the Cypress Social and Waldo’s projects, and decided to move forward with remodeling the new Taziki’s. But the impact of the pandemic also reached Keet’s existing establishments spread across Arkansas, Oklahoma, Alabama and Tennessee.

“We literally went from record sales in 15 restaurants one day to being closed or virtually closed the next,” Keet says. “Our sales dropped by 70% or more in a single day.”

Keet and his team, which includes sons Tommy and Jake and CFO Aaron Gerbitz, had to close some restaurants and adapt to curbside or carryout service only for others.

For McFadden, financing had been secured, the space was renovated, the kitchen cleaned, the furniture delivered and a regal bar now sits like a newly commissioned flagship awaiting its crew. But he hadn’t had a chance to complete his staff, what he insists is the most important part.

“You’re building a second family,” McFadden says, “someone you can be around 12 hours a day and not want to kill them.”

As business began to pick back up, McFadden has seen Brood & Barley regain its momentum. The proper permits are rolling in, health and fire code inspections were passed, interviews and hiring resumed and he officially opened to the public on June 26.

For McFadden, the silverest of linings during the pandemic has been in the relationships he has formed. He's been able to meet financial obligations, unlike many restaurateurs during this time, and has been impressed by the willingness of people to cooperate and ease burdens where possible.

“Even our vendors have been great,” he says. “A lot of the stuff we’ve been renting and they came to us and said, ‘We’ll talk about it afterward. Don’t worry.’”

Keet’s challenges included working with landlords, staff, accountants and vendors to negotiate the maze of financial issues and financial assistance available, not to mention shifting gears away from dine-in service and having to train multiple staff on health precautions.

“We’ve been very diligent about all the safety standards, but we’ve also been proactive about instituting new models for curbside and delivery that have served us very well,” Keet says. “And we’ve had rave reviews from our guests about the quality of food and the service since we’ve done that.”

Keet has been gratified by the loyalty of customers as his dining rooms have reopened with limited capacity and restrictions, and he and his group have tried to show loyalty to their employees.

“We’ve done things like welcome back bonuses for our staff,” he says. “Retention bonuses. All of our management staff received bonuses for their hard work and commitment during this challenging time.”

Signs are positive for Keet and McFadden, but not so for many others in the food and beverage industry. Keet cited statistics showing that 25-30% of the country’s restaurants won’t recover from their pandemic losses.

“The people who have been in the business, there are a couple of them I know back home that have shut down,” McFadden says. “They’ve been there 30 years. That’s heartbreaking.”

However, McFadden has been impressed by the local restaurant scene and the warmth of his new Arkansas neighbors. He predicts the pandemic will influence a greater spirit of camaraderie and support among business owners. 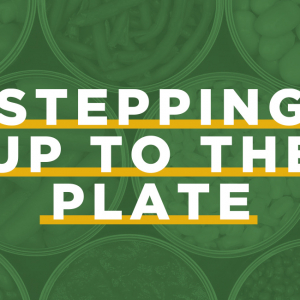