Arkansas Business editor Gwen Moritz weighs in on the state of women in the boardroom. 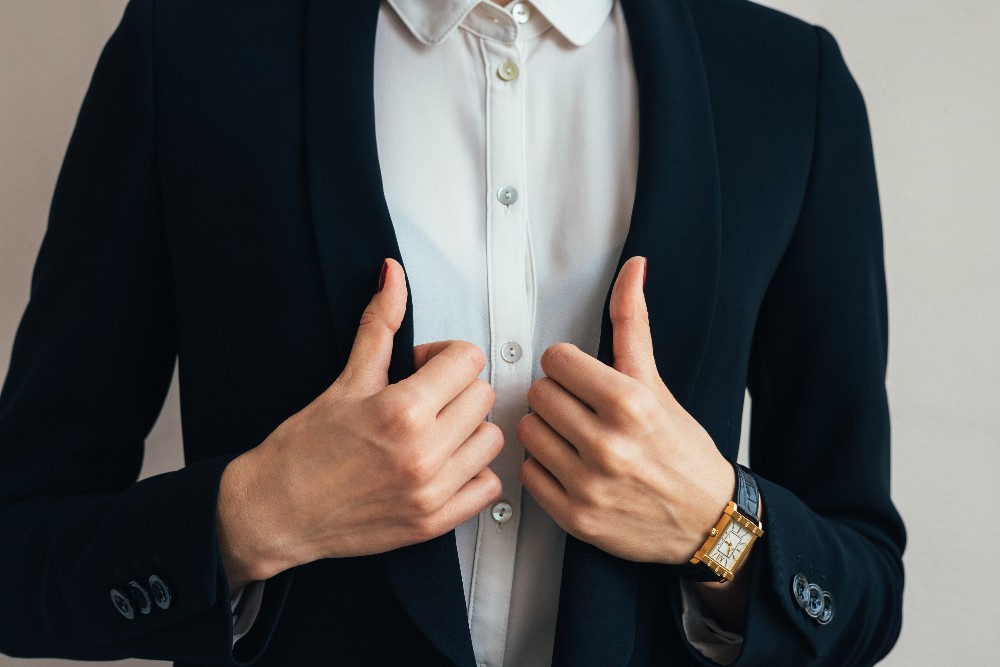 You may have heard this story before. In 1995, the year Olivia Farrell established Arkansas Business Publishing Group as a company separate from the Arkansas Times, she heard a Little Rock business executive explain his all-male board of directors in a way that infuriated her: There just weren’t any women qualified for the role.

One of the reasons I adore Olivia, who retired last year, is her ability to turn fury into action — and profit. She created a publication, Top 100 Women in Arkansas, and published it for five straight years specifically as a catalog for companies looking to diversify their boards.

In 1999, the last year of the Top 100 Women and the year I arrived as editor, only 10% of directors in the Fortune 1000 companies were women, according to the “Catalyst Census of Women Board Directors,” a project sponsored by Sara Lee Corp. Beverly Enterprises, the nursing home operator that was headquartered in Fort Smith, was a standout with four of its 10 directors being female.

Back then I was naively optimistic that professional doors would just naturally keep opening for women, who by Y2K were earning as many college degrees as men. It wasn’t until 2008 that Arkansas Business did specific research on the number of women on the boards of public companies headquartered in Arkansas, and the data was not encouraging. Only 16 of 188 directors at 20 corporations were female — that is, 8.5%. Larger companies tended to do better, but 11 of those 20 companies had no women directors at all.

Progress was maddeningly slow in boardrooms everywhere, not just in Arkansas. In 2010, women were still fewer than 15% of directors at Fortune 1000 companies. A nonprofit called 2020 Women on Boards Inc. was founded that year in Boston specifically for the purpose of encouraging corporations to bring gender diversity to their boards, and it was expanded nationally in 2011.

And how are Arkansas’ corporate boards shaping up? As of last week, the state’s 17 publicly traded companies had 170 directors and 32 of them were women. That’s almost 19%. And while that is a mighty improvement over the past dozen years, it’s still nothing to write home about. Women earned 61% of college degrees awarded in 2019 and after decades as the majority on campuses, there are finally as many college-educated women in the workforce as college-educated men. As the mother of sons, I find several things about that trend to be worrisome; the fact that more academic achievement still isn’t translating into a lot more boardroom respect for women is just one of them.

So which of Arkansas’ publicly traded companies have gender-diverse boards?

Uniti Group Inc. of Little Rock, the REIT spinoff of Windstream, has a board that is fully one-third female (2 of 6), and ArcBest Corp. of Fort Smith is a close second with 3 women among 10 directors.

Other companies that have reached the 2020WOB goal are:

Two state companies have no women on their boards: PAM Transport Inc. of Tontitown, with seven men, and Inuvo Inc. of Little Rock, with five men. Next to the bottom is Dillard’s Inc. of Little Rock, which has one woman on its 12-member board, despite having a merchandise mix heavily targeted at women.

Gwen Moritz is the editor of Arkansas Business, a sister publication of Little Rock Soirée magazine. This editor's note was originally published in the March 9 issue of Arkansas Business. Read her weekly column in print and online and follow her on Twitter at @gwenmoritz. 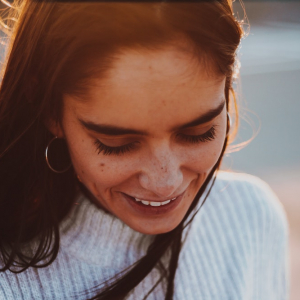 The Power of No: Building Resilience & F... 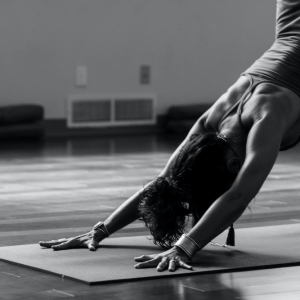 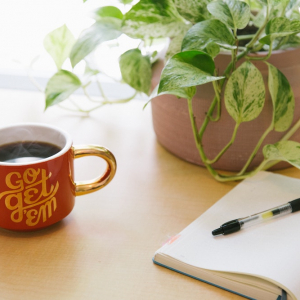 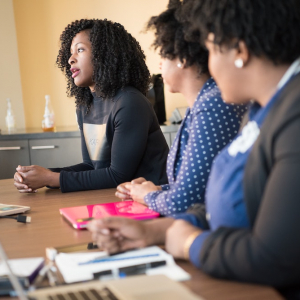 How Leaders Can Lay the Foundation for D... 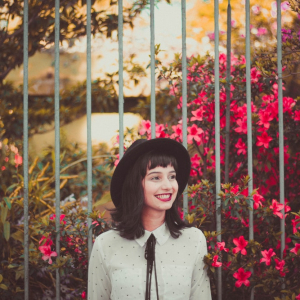 7 Myths About Gen Z You Need to Rethink...
Permalink