The March Edit: 5 Activities to Brighten Up Your Month

The March Edit: 5 Activities to Brighten Up Your Month

Categories: Culture, About Town
Our editor's favorite ways to welcome spring with open arms, including Cher. 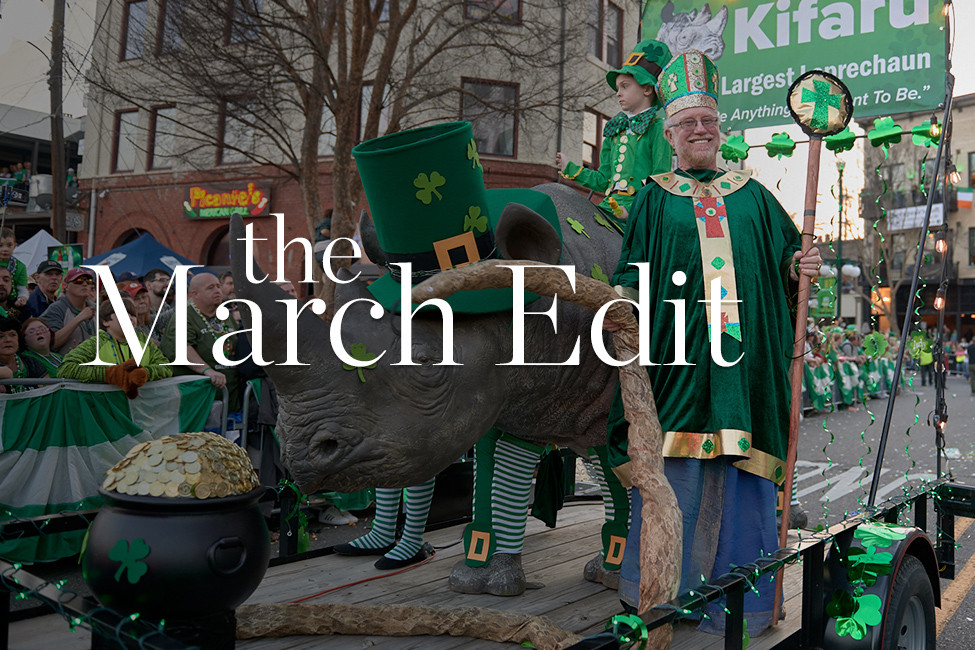 Remember when we hit 70 degrees in January and February? Remember when those months felt like they were stretching on forever?

Now we’re staring down the barrel of spring and it’s time to welcome her with open arms.

Here are my favorite ways to do just that.

As Green as It Gets

The First Day of Spring

It’s coming, friends. March 19 is almost here, bringing with it the promise of longer days and outdoor adventures. Have your picnic basket ready to roll.

Little Rock has been casually building a lineup of Mardi Gras fun over the years — the SoMardi Gras parade is never one to miss — but one of the city’s favorite festivities is the Barkus on Main dog parade on March 29 complete with gumbo, a hurricane station and live music.

Pass the cardboard tray. Crawfish season ramps up in March, meaning your calendar is about to fill up with a whole lot of boil bashes. Load up while you can, friends.

The one and only Cher is making her royal return to the metro this month. We were there when she brought down the house in 2014, and my mom and I will be there to turn back time again on March 14. 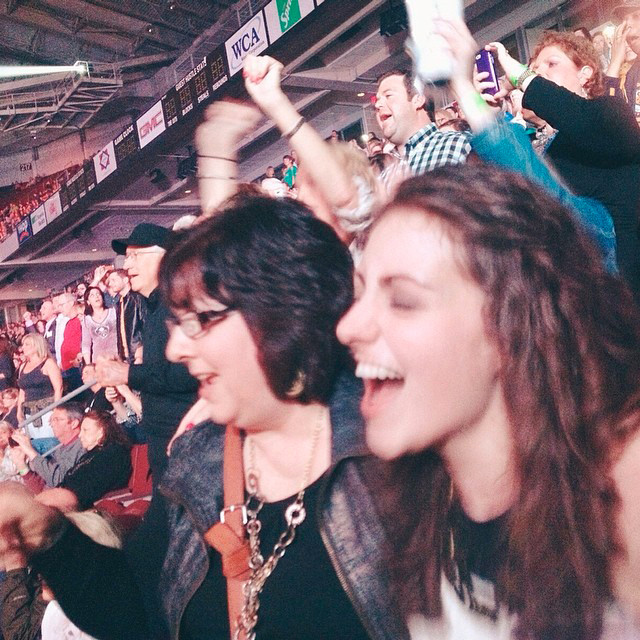 Pictured: Actual footage of my mom and I losing it the last time Cher was in town. 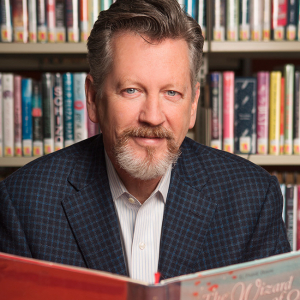 A New Chapter for Kids in Arkansas... 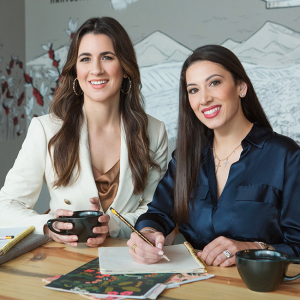 Compassion Hits the Catwalk for Easterse... 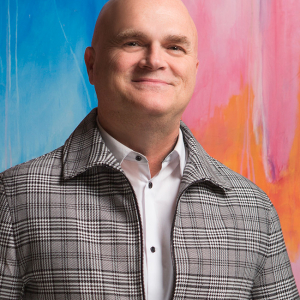 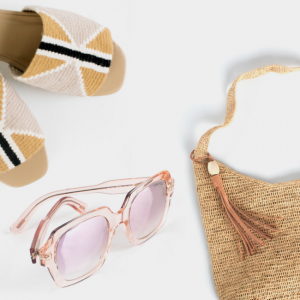