First-Ever Arkansas Theatre Festival to Take the Stage in March

First-Ever Arkansas Theatre Festival to Take the Stage in March

Categories: Culture, About Town, Performances
March is shaping up to be an arts and culture goldmine thanks to the Arkansas Theatre Festival. 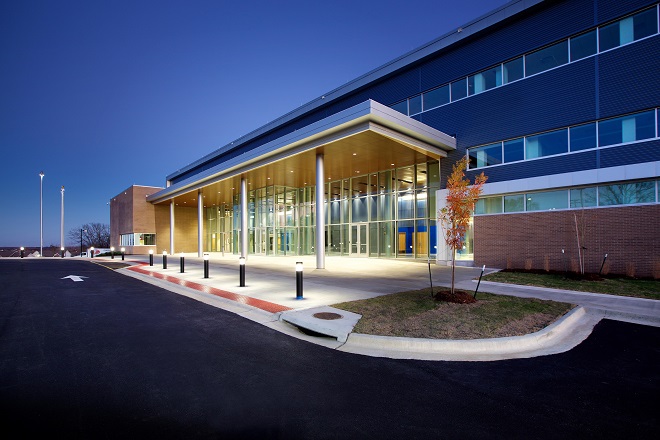 March is shaping up to be an arts and culture goldmine thanks to the Arkansas Theatre Festival.

Happening March 5-7 at UA - Pulaski Tech's Center for Humanities and Arts, the Arkansas Theatre Festival is bringing 12 plays coming from places like Los Angeles and Atlanta, six free workshops and two monologue competitions to the stage.

Here's a peek at the lineup:

Perfect for younger audiences, "The Ugly Duckling" centers around a young duckling who longs to find a place where he can fit in as he's searching through the beautiful African landscapes. On his journey, he learns more about himself and how amazing he truly is.

A mad king, transformed into a helpless mutt, must learn the correct way of living, governing and existing. Mixing Shakespearean dialogue, feats of magic, boxes of dachshunds and the quest for decency in a world going crazy, "The Obedience of Bustero" aims to change the way we see our canine companions and ourselves.

"Hangers" is the coming-out story of a teenage girl named Ashanti — who explores the possibilities of identity through attire and freedom of self-expression. This stage-play is based on a true story that happened in Nashville in the home of a Seventh-Day Adventist Church family. As the play progresses, audiences will witness Ashanti and a few other characters challenge religious ideologies, practices and hierarchies that promote and/or support homophobia and religious subjugation.

"Island Trap" is an epic remixology of "The Odyssey." The character beatboxes, raps, plays ukulele and turns into 13 animals while flipping Homer's epic for black people to see themselves in the historical text.

"Deep Greenwood" is a fact-based story from the time period of the early 1900s. Two men by the name of O.W Gurley and J.B Stratford came together with a plan to start an all-black business district and community in Tulsa, Oklahoma. Black Wall Street was born creating well over 100 businesses from grocery stores, banks, theaters, restaurants, hotels and doctor offices. While the black businesses thrived many black people considered Tulsa the promise land until one night in 1921. This play sheds a light on the dark events leading up to one of the deadliest and unforgettable race riot/massacre in American history.

An Acansa partnership, The Ten-Minute Play Showcase is a celebration of new work written, directed and enacted by local artists. Up to seven Ten-Minute plays will be showcased. This showcase will be co-produced and directed by Hilary Trudell, founder of The Yarn and the director of local programming at the Clinton School of Public Service.

Performed by LatinX Theatre Project from northwest Arkansas, "The Crossroads" tells the migration story of a young couple from Mexico who try to make a new life for themselves in America, but begin to see their buried passions and connections to generational stories come alive again in their daughter.

The festival is presented by The Roots Art Connection, a North Little Rock-based nonprofit that serves under-served communities in Arkansas and across the country through arts programming such as Starve No More, The House of Art, Buy Back the Block and Creative Connections.

For more info or to purchase tickets, head to the festival website. 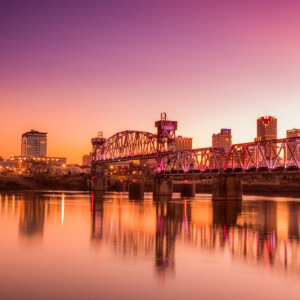 How to Do Quarantine in Little Rock: A G... 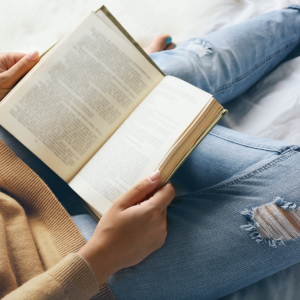 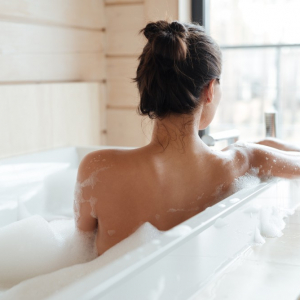 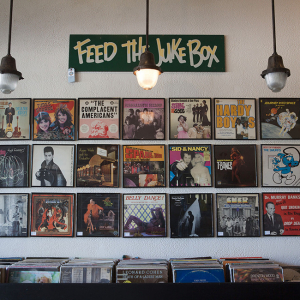 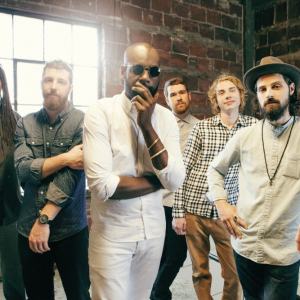