Categories: Culture, About Town
The “Chasing Amy” star is returning to her home state. 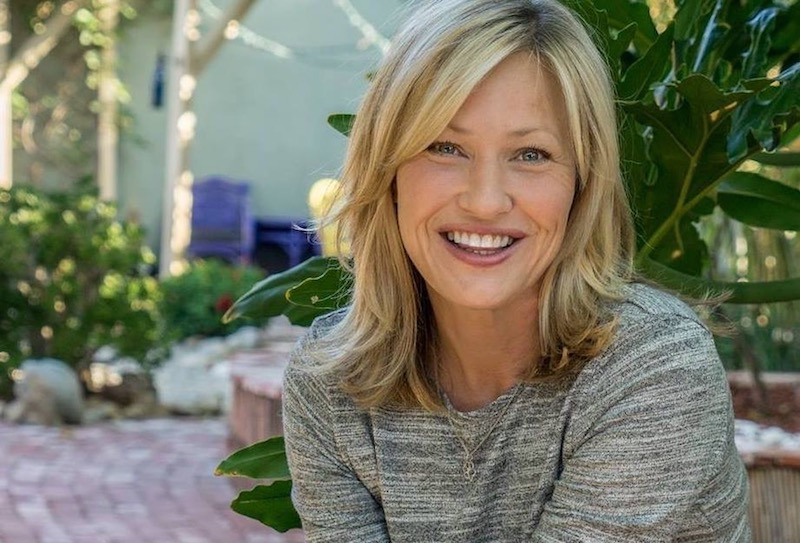 Adams has starred in a number of films such as “Dazed and Confused,” “Big Daddy” and “The Break Up,” and received a Golden Globe nomination for her role in “Chasing Amy.” She's also appeared in “United States of Tara” and “Still the King,” and wrote and directed her debut film “Come Early Morning” starring Ashley Judd.

The Bolo Bash is Baptist Health's largest fundraising event, raising millions to better the care of Arkansans since its origins in 1989. Proceeds from this year's event will go toward the purchase of a new Mobile Health Unit to expand health care access in areas of need around the state. It will provide free screening, education, coaching and health navigation services to residents in under-served communities.

If you’re interested in meeting Adams, mark your calendar for a Meet & Greet at the home of Lee and Greg Hatcher on Tuesday, April 14.

Tickets are on sale now. For more information, click here.

We’re excited to announce our 2020 Bolo Bash Luncheon Speaker, an Arkansas native, Joey Lauren Adams. Adams has worked across film, television, writing, directing, producing and acting for 30 years. She has starred in such films as “Dazed and Confused,” “Big Daddy,” “The Break Up,” and received a Golden Globe nomination for her performance in “Chasing Amy.” To find out more about the Luncheon go to www.bolobashluncheon.org

A post shared by Baptist Health Foundation (@baptisthealthfoundation) on Jan 28, 2020 at 2:30pm PST 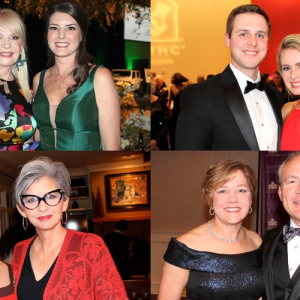 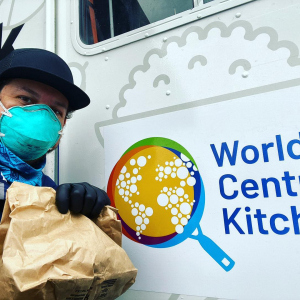 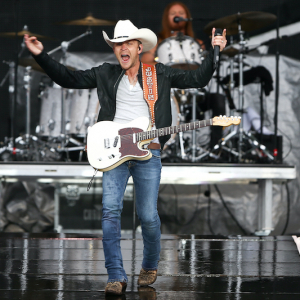 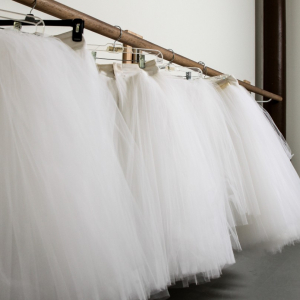 'The Lights in Our Hearts Will Never Bur... 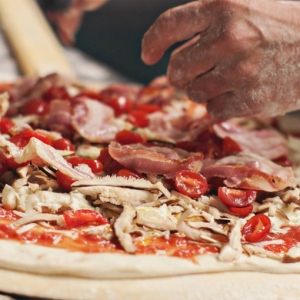