Categories: Culture, About Town, Performances
Lovers of the arts, rejoice! 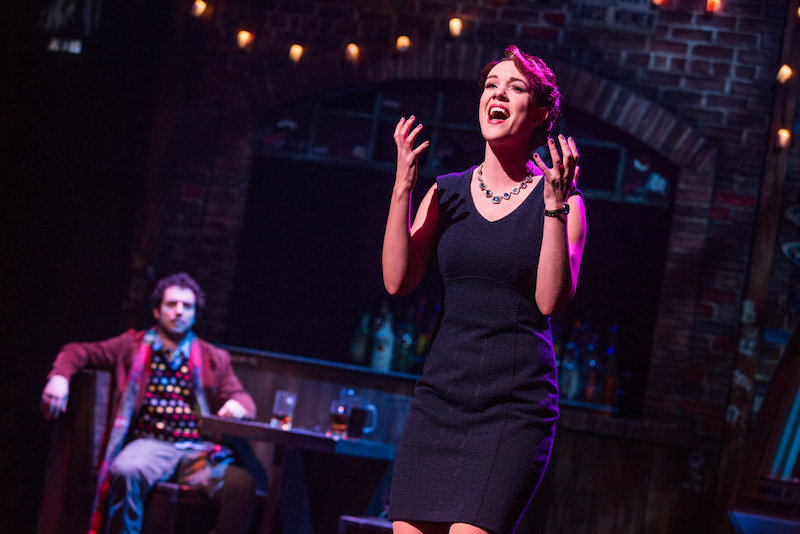 Lovers of the arts, rejoice!

Acansa recently announced its 2020 spring season events, which will include a little bit of everything from a production about one of Britain's most iconic politicians to a night of bluegrass under the stars.

The stacked season lineup will lead up to the seventh annual Acansa Arts Festival of the South, an arts and culture festival with events all over central Arkansas from Sept. 11 through Sept. 27.

Without further ado, here's what you can expect this spring:

"Winston Churchill: The Blitz," a multi-media theatrical production, is set on a London rooftop during one night of Nazi Germany’s bombing raids on British cities during World War II. In a dramatic performance by Randy Otto, who has embodied the Prime Minister for more than four decades, "Blitz" explores Churchill’s life as he navigates the U.K. among the Allies to defeat the Axis powers and craft postwar peace.

Acansa's third annual Ten-Minute Play Showcase on Feb. 28 and 29 features new plays written, directed and performed by central Arkansas artists. The showcase is co-produced by Hilary Trudell, founder and executive director of The Yarn. Trudell is also director of local programming and regional outreach for the Clinton School of Public Service. Plays will be announced in early February.

Friday, March 6 / Reception at 6 p.m. and award presentation and performance at 7 p.m.

Acansa's third annual Charlotte Gadberry Award will honor the incomparable Sharon Heflin, one of our community’s foremost supporters of the arts. The award, established in 2018 in the name of Acansa's founder, recognizes a distinguished volunteer whose vision, dedication, time and talents have made central Arkansas a stronger and more vibrant arts community.

Entertainment for the evening includes Broadway star Analisa Leaming. She has performed on Broadway as Anna in "The King and I," as well as the 2017 revival and first national tour of "Hello, Dolly!" Other credits include "On the 20th Century" and "School of Rock" on Broadway, several Off-Broadway productions, and concerts in Carnegie Hall, New York City Center and for Germany’s Kurt Weill Festival.

Arkansas’ own Bonnie Montgomery will perform her unique blend of folk, country and bluegrass under the stars at The Rail Yard. Her music is described as "stunningly authentic, honest-to-goodness songwriting reminiscent of the old country greats.”

The seventh annual Acansa Arts Festival of the South, spanning three weekends in September, provides opportunities to experience world-class cultural events including music, theater, dance and visual arts, in multiple venues across central Arkansas. The Acansa 2020 season tickets include a Gold Pass for all festival events.

In 2019, more than 7,000 people from 10 states and 55 different Arkansas towns and cities attended. The international, regional and local artists participating in the seventh annual Acansa Arts Festival of the South will be announced in the spring of 2020.

Season tickets include seats for four events as well as a 2020 Gold Pass to the festival’s multiple arts and cultural events in central Arkansas from September 11-27. Tickets and more information are available at the festival's website or by calling (501) 663-2287. 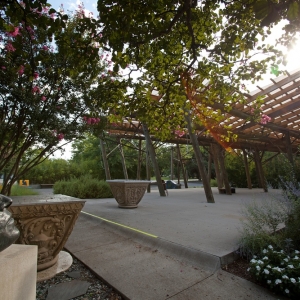 Weekend Guide: 16 Activities Around the ... 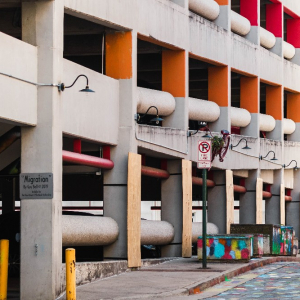 A New Drive-Thru Halloween Experience is... 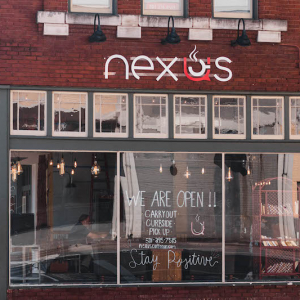 What to Expect at the September 2FAN... 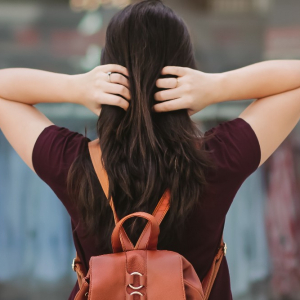 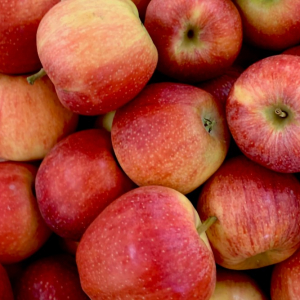 What to Buy at Farmers Markets in Septem...
Permalink