Leave Your Mark on Baker's Alley at Saturday's Painting Party

Leave Your Mark on Baker's Alley at Saturday's Painting Party

Categories: Culture, About Town
Paint the town (read: Baker's Alley) whatever color you like during the Downtown Little Rock Partnership's public Painting Party. 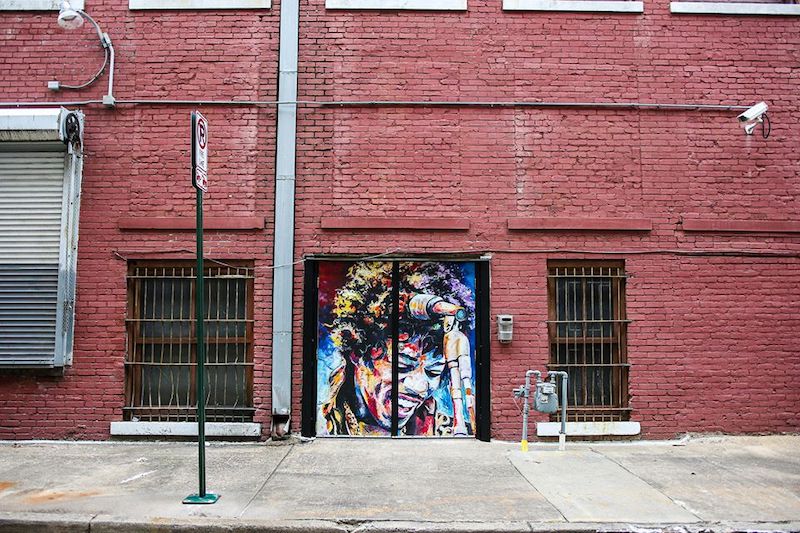 The Downtown Little Rock Partnership (DLRP) invites the public to Baker's Alley on Saturday, Nov. 9, for a Painting Party. In addition to the large new mural that's been painted in the space behind The Rep, the DLRP invites you to spruce up the  space even more with colorful circles onto the alley's roadway.

"In recent weeks we have seen a large mural, new lights and six new art pieces added to the doors in Baker’s Alley," says Gabe Holmstrom, DLRP executive director. "Now we want the public to come out to help us add even more color to the area and dress up a tucked-away space and infuse it with some Little Rock magic. Just be sure to wear a pair of old shoes!"

The Painting Party caps off several improvements made to Baker’s Alley in the last month, including a new mural by Guy Bell, screen printed reproductions of artwork on the alley-facing doors and new hanging lights.

The party kicks off at 9 a.m. and will go no later than 1 p.m. Paint and supplies will be provided along with coffee and breakfast snacks. Those interested in participating in this fun, community event may RSVP on Facebook or call the Partnership at (501) 375-0121. 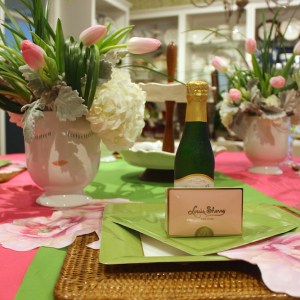 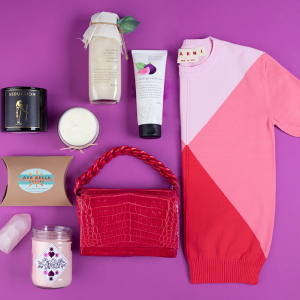 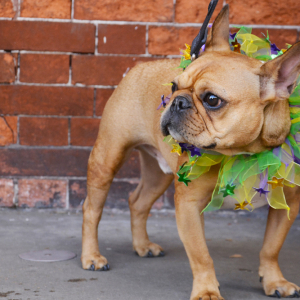 Make Way for Barkus on Main, a Mardi Gra... 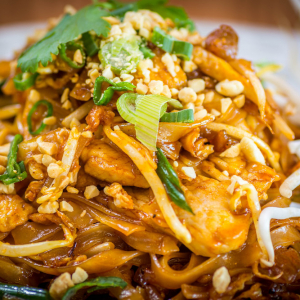 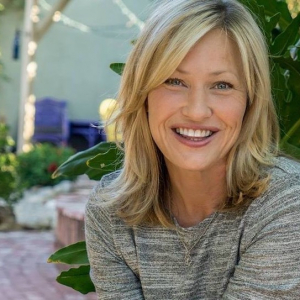