Brett Young is Coming to the Robinson Center

Brett Young is Coming to the Robinson Center 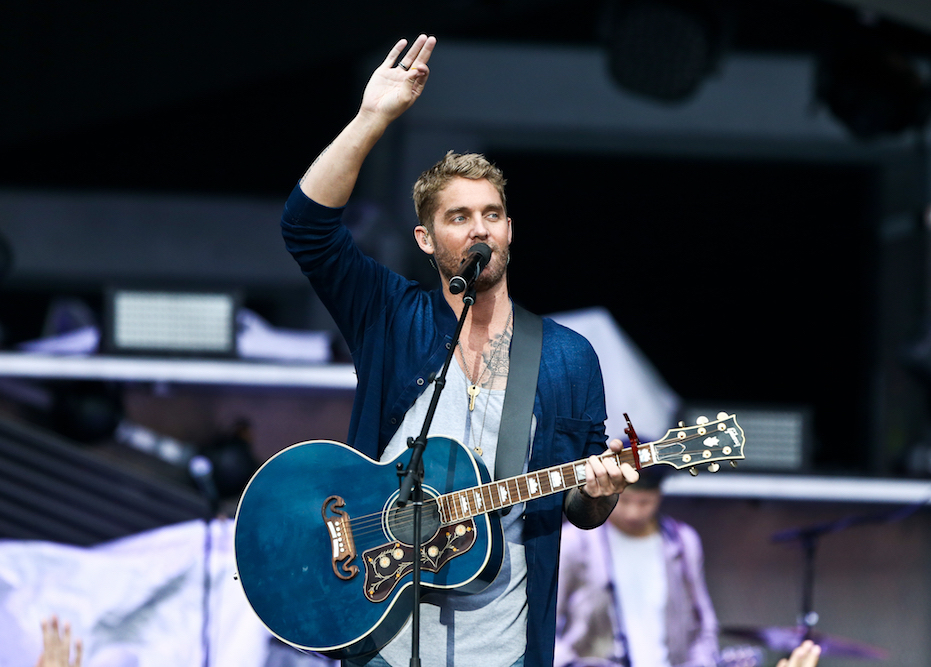 Earlier this week we told you Cher was making her return, and now Brett Young has announced a stop at the Robinson Center on Thursday, March 26, as part of "The Chapters Tour."

The country music artist has two hit albums under his belt, including "Ticket to L.A.," which debuted atop the Billboard Country Albums chart upon release. Young also took home the 2018 New Male Vocalist of the Year title from the Academy of Country Music Awards.

Joining Young as the opening act will be special guest singer/songwriter Matt Ferranti.

Get yours at the Robinson Center box office or online through Live Nation. For more information, call 501.244.8800. 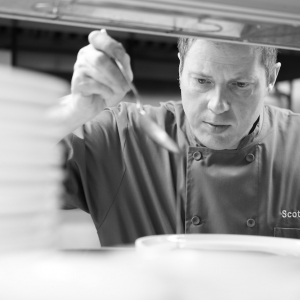 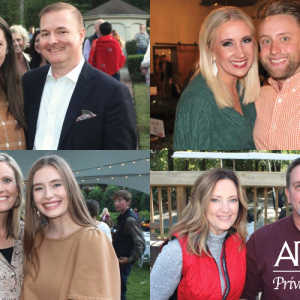 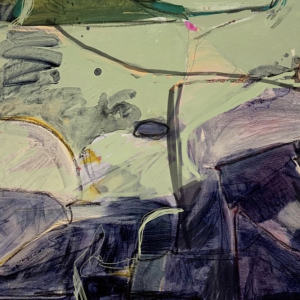 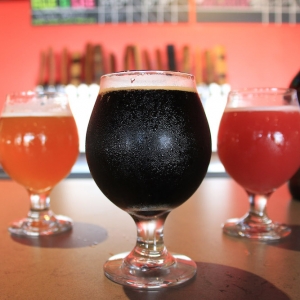