Categories: Eat & Drink
The downtown spot will be in the hands of another familiar Little Rock restauranteur, who plans to bring back an old happy hour favorite. 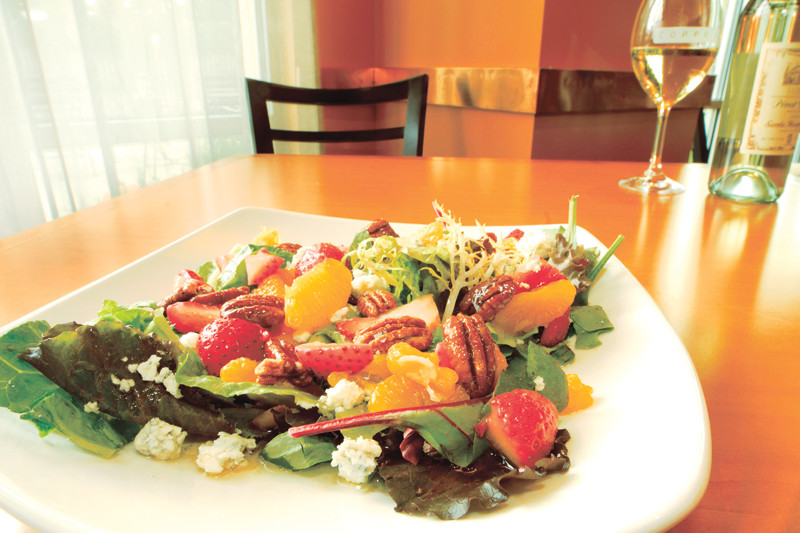 There's been quite a lot of foodie news as of late and here's one more bit of restaurant gossip.

Mary Beth Ringgold has transferred ownership of her downtown eatery Copper Grill to former Cajun's Wharf general manager Dan Kovach and his business partner Lelan Stice. Ringgold, who is also the previous owner of Cajun's Wharf, will maintain ownership of Capers restaurant and the Market at Capers on Highway 10.

“As a star of Cajun’s Wharf for nearly two decades, I know Dan is the perfect fit to take over Copper Grill,” Ringgold said. “I wish him and Lelan the best of luck as they revamp Copper Grill and position it for even more success.”

Opened in 2007, Copper Grill is located in the 300 Third Tower on the corner of Third and Cumberland Streets in downtown Little Rock. It's a favorite among downtown workers and dwellers with a fine casual dining atmosphere.

“While we don’t plan to make any significant changes to Copper Grill, we do hope to roll out a new menu by late November,” Kovach said. “We also look forward to offering nightly fresh seafood specials and signature Cajun’s Wharf offerings such as the Boston Casserole, Oysters Bienville, Crab Au Gratin and the Play-De-Do.” 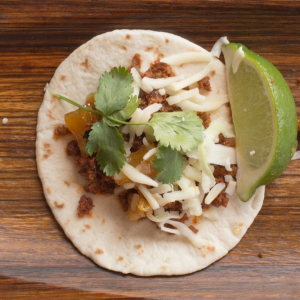 Get In On Eggshells' Summer Cooking Clas... 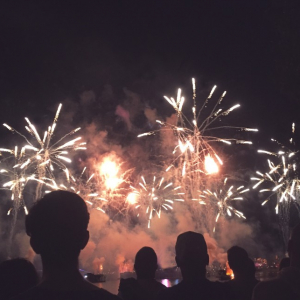 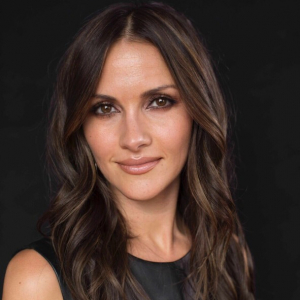 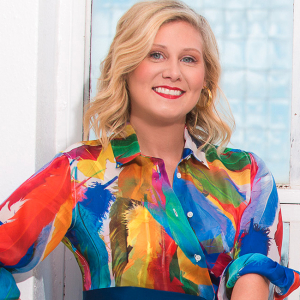 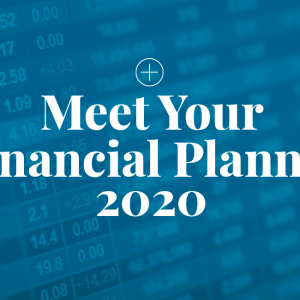