Categories: Eat & Drink
The beloved Stifft Station institution is getting a major rebrand. 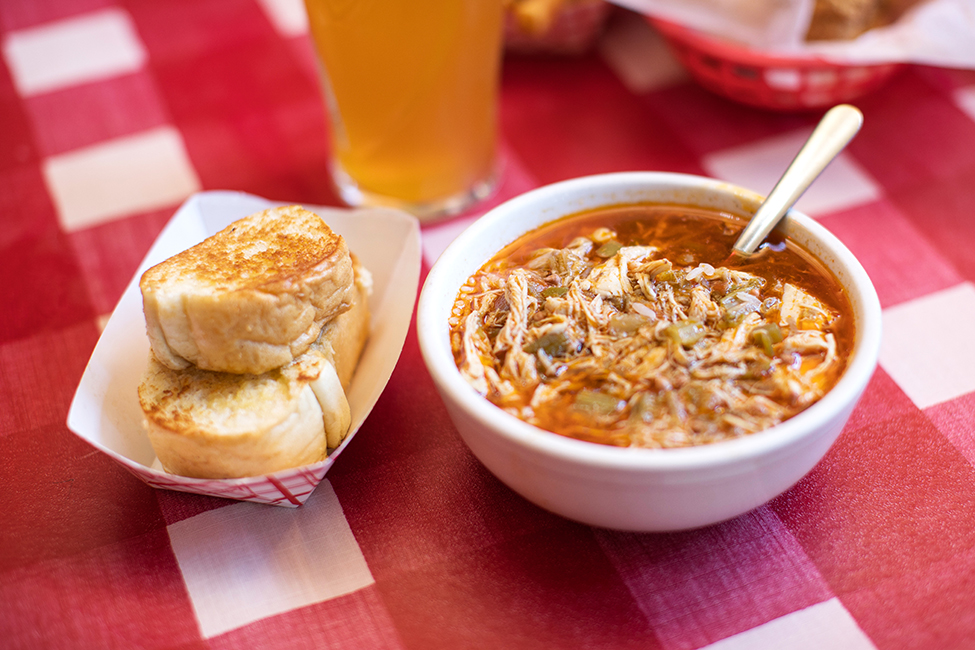 The Oyster Bar, a hole-in-the-wall Little Rock institution, is known for its delicious gumbo.

Known for its casual atmosphere and delicious shrimp po'boy, The Oyster Bar is undergoing a major rebrand. The Stifft Station neighborhood restaurant is now under the ownership of Chris Tanner, the man behind Samantha's Tap Room & Wood Grill and Cheers in the Heights. Tanner bought the restaurant from previous owner Virginia Boyd.

In a conversation with our sister publication, Arkansas Business, Tanner said he plans to give The Oyster Bar a facelift in phases. Tanner also said he plans on turning the corner of Markham and Booker (where the restaurant's offices are now) into a bonafide oyster bar.

Knowing The Oyster Bar is such a special place for so many regulars, Tanner is careful not to turn the place into an unrecognizable new restaurant. Instead, the changes will come slowly and the first order of business will be introducing a few new items to the menu.

In the future, Tanner has plans to introduce champagne and prosecco to the bar along with the current wine and beer offerings. According to Arkansas Business, Tanner is also considering replacing the cinder block building in the back with a "cool covered deck."

"We’re just going to try to have some fun and, you know, kick it. This thing’s got my juices flowing again." 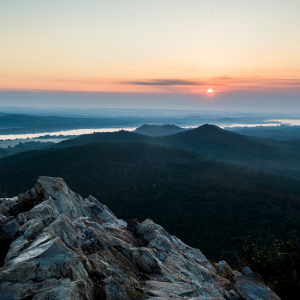 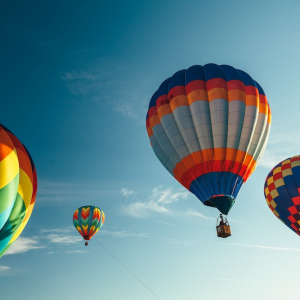 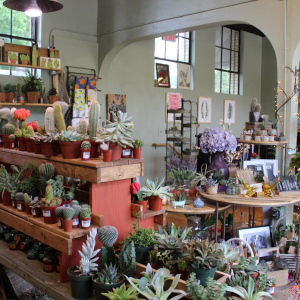 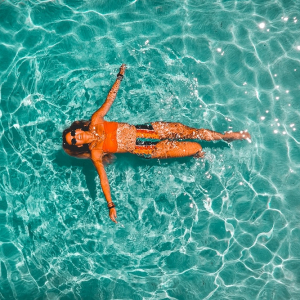