Categories: Culture, About Town
It's really happening, y'all. 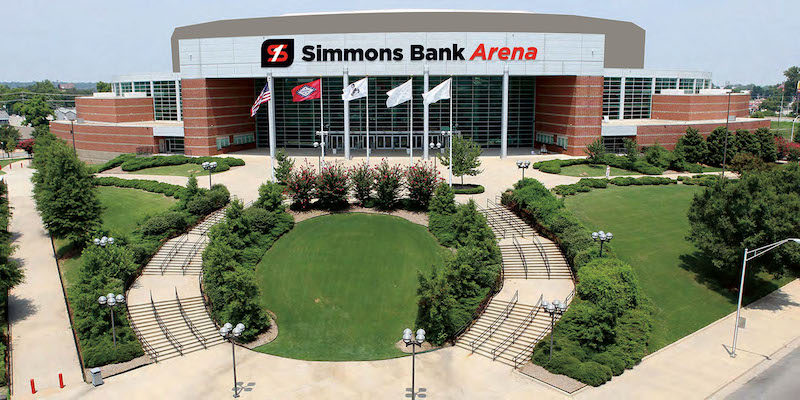 Get ready to remember a whole new name for the North Little Rock arena.

“The arena is a beacon for economic vitality, culture and world-class entertainment in Arkansas,” said George Makris, chairman and CEO of Simmons First National Corporation. “Simmons is proud to join our name with an organization that helps our home state flourish by driving commerce and creating shared experiences.”

“As we start our third decade, the arena board is excited to begin this new partnership with Simmons Bank," said Rett Tucker, chair of the arena Board. “It will enable the arena to continue to be one of the best entertainment venues in the country.”

The new branding effort will kick off with apparel, cups, napkins and banners, as well as on the venue’s website and social media handles beginning on Oct. 3. Signage is expected to be installed later this year.

In celebration of the name change, Simmons Bank will launch a Facebook contest on Oct. 3 for two free tickets to the Oct. 25 Eric Church concert, one of the first events at Simmons Bank Arena.

For more info about the new arena, visit SimmonsBankArena.com on Oct. 3. 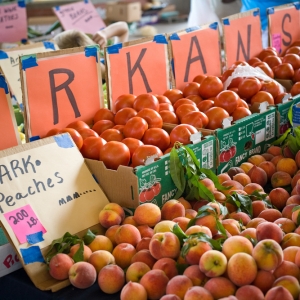 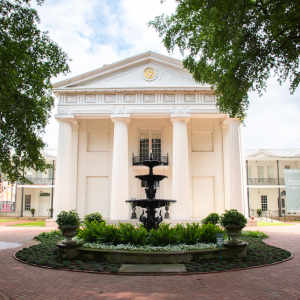 What to Expect at This Week's 2nd Friday... 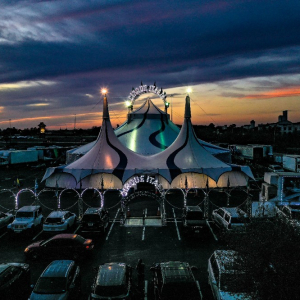 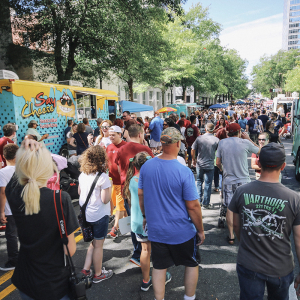 These Little Rock Festivals are Official... 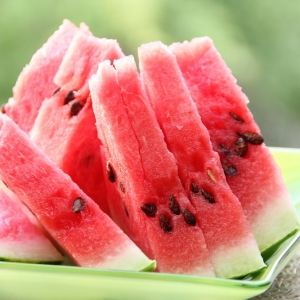 What to Buy at Farmers Markets in July...
Permalink