Categories: Culture, About Town
Feast your eyes on this display of female talent at M2 Gallery. 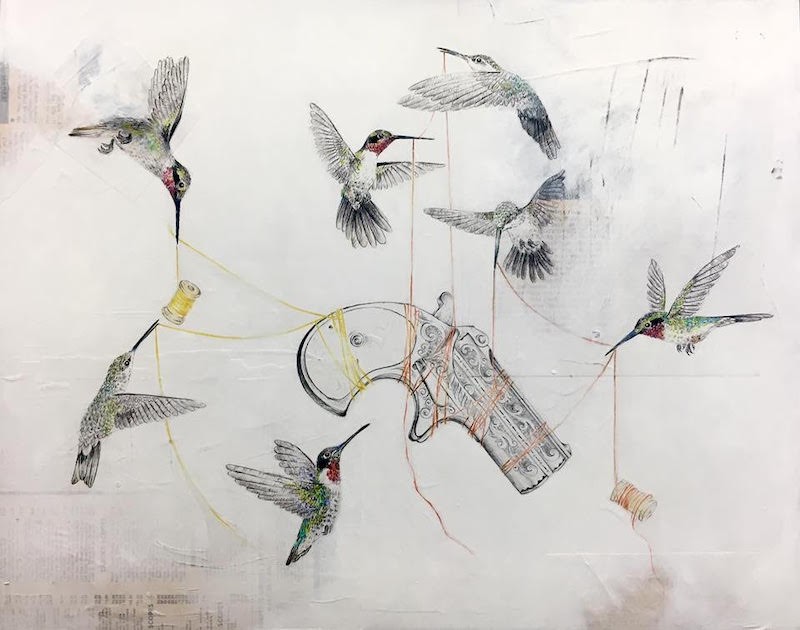 After a successful debut in 2017, M2 Gallery is launching the second SHE Show on Sept. 6 from 5-9 p.m. This all-female exhibition will feature artists from coast to coast alongside several talented Arkansas artists.

The evening will coincide with the monthly SoMa After Dark event that occurs on the first Friday of the month when several SoMa businesses stay open late and hold special events. Snacks and drinks will be served and the event is open to the public with no admission fee, but donations will be accepted to benefit Women and Children First: The Center Against Family Violence.

"After the success of our first SHE Show, we decided to make this a permanent show on our schedule every two years," said M2 Gallery owner and featured artist Ashley Murphy. “We had over 150 submissions this year and have narrowed it down to an amazing selection of artists with different styles."

Featured artists include Adonna Khare of California, who has shown twice at Crystal Bridges Museum of American Art, and fellow California-native Lacey Bryant whose paintings are somewhat stream-of-consciousness mixed with historical references and modern culture.

International sensations Lisa Krannichfeld (a Little Rock local) and Michele Mikesell will be showcasing new works alongside the youngest artist in the show, Autumn Blaylock, a senior in high school in northwest Arkansas.

"I decided at the first show that we will always have an extremely talented young artist in the mix," Murphy explained. "I think it's important to show and support young females and give them the opportunity to display next to some of the top artists in the country."

Following the exhibit opening, you can continue the all-female festivities with an after-party at South on Main, featuring the female duo A Rowdy Faith at 9 p.m. Tickets may be purchased at the door or you can secure your tickets online before the show. 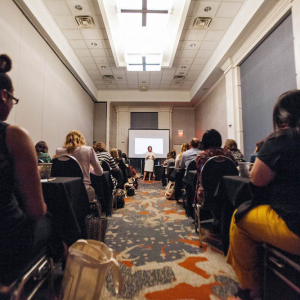 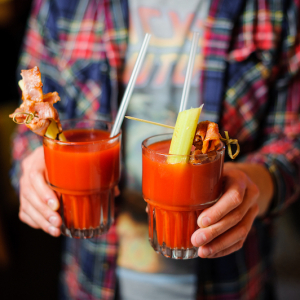 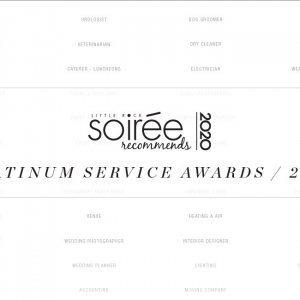 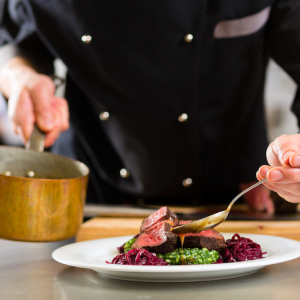