Categories: Print
Our editor catches up with jeweler Laura Stanley to learn about the little-known turquoise mine right here in The Natural State. 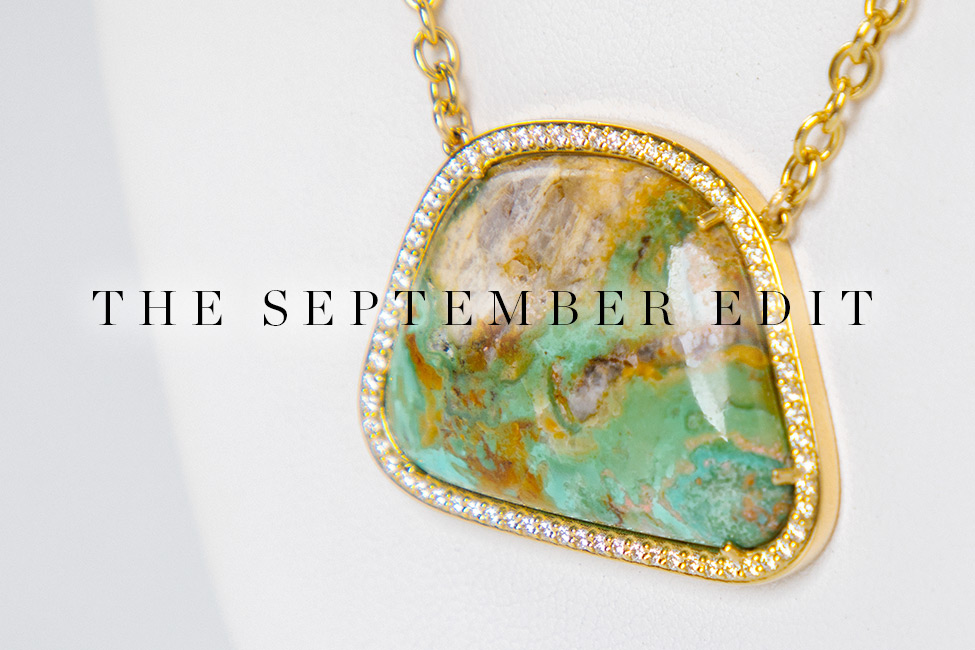 Ah yes, the September issue. Once again our style team knocked it out of the park, and I know you'll fall head over heels for our fall fashion feature, just like I did.

But when style and story connect, it's music to this editor's ears.

In the spirit of both, I sat down with jeweler Laura Stanley to discuss the little-known turquoise mine right here in The Natural State, as well as the one-of-a-kind necklace she donated for auction at the Historic Arkansas Museum's Candlelight Gala.

Most people don't think Arkansas when they think turquoise, and probably don't know there's any to be found in our state. What's special about Arkansas turquoise?

Arkansas turquoise is found in the host material novaculite, which is a rock that early Native Americans in the Ouachita Mountains used for tools and sharp objects. This rock, which has always been so important to this part of the world, is hosting this beautiful turquoise we can wear and appreciate. It's found in Polk County in a mine called "Mona Lisa." The name adds a dimension of character and romance, I think.

What's something people would be surprised to learn about Arkansas turquoise?

In the late 20th century, the mine produced tons of material which was shipped west to be put into typical Southwestern jewelry. Who knows how much turquoise purchased in Santa Fe and Albuquerque was actually created and accented with Arkansas material?

We have the only American turquoise mine outside of the Southwest. This mine produced the largest turquoise nugget on record at 245 lbs. The color of Arkansas turquoise is also natural — no dye or bleach — which is special. 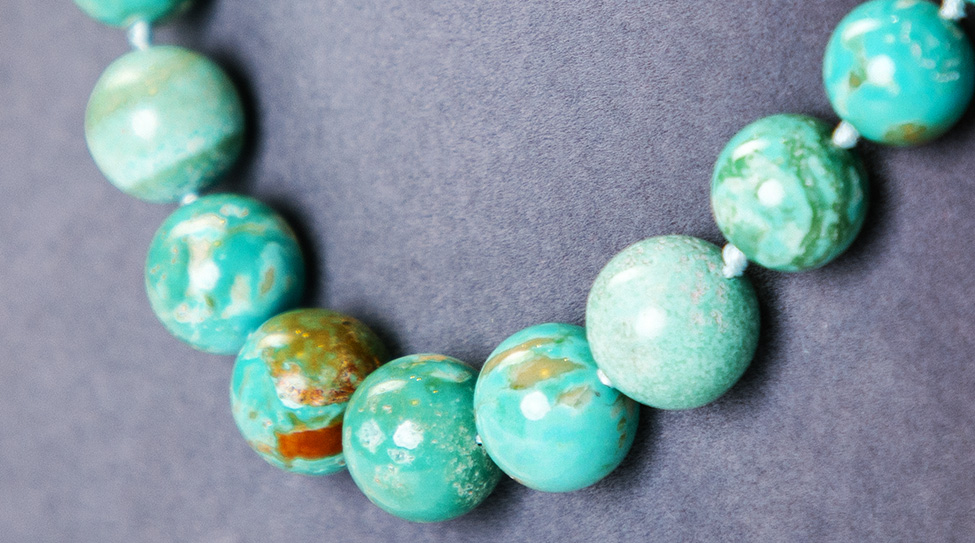 Tell me about the piece up for auction at the Candlelight Gala.

I donated a beautiful necklace, a strand of Arkansas turquoise beads tapered in size from 10 to 15mm. They are cool blue with green tones (plus a few splashes of white and brown), and have excellent luster and a very smooth high polish with interesting swirls and color mottling. Many people say looking at the beads is like looking at a string of little planet Earths.

The beads are strung and knotted on silk thread, which is also turquoise in color to blend. They are attached to a 14-karat yellow gold clasp. The strand is 20 inches long, so it's a great length for almost any neck. However, if the purchaser wants them restrung to a shorter length, I will gladly do that for them at no charge.

How does your love for Arkansas turquoise affect how you view the Historic Arkansas Museum's mission?

I love the museum's focus on all things made in our state. I think having these beautiful turquoise beads — which formed here, are mined here and are transformed into jewelry here — is a triple dose of Arkansas love. 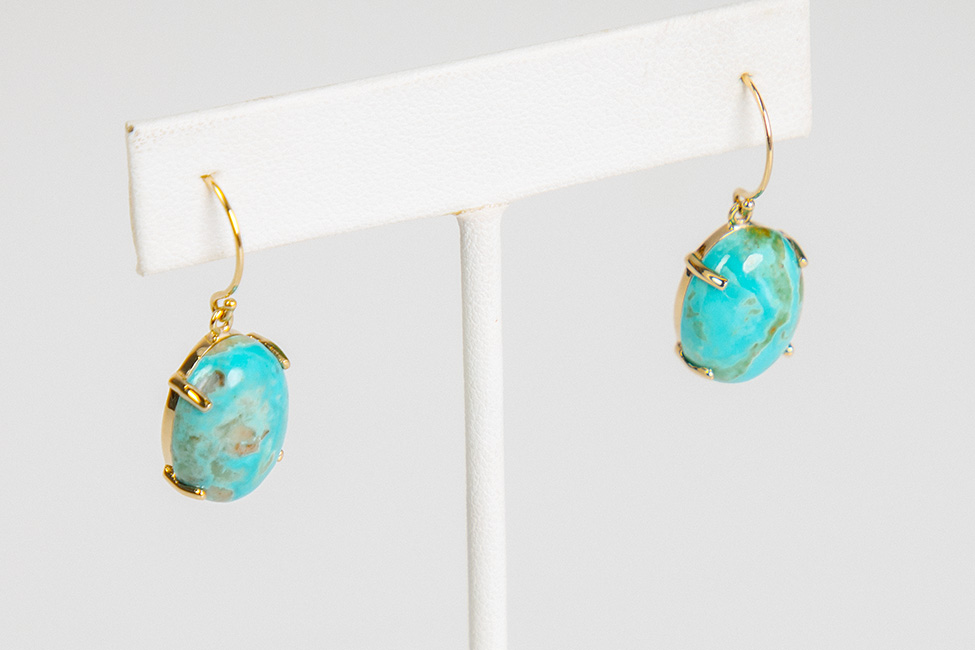 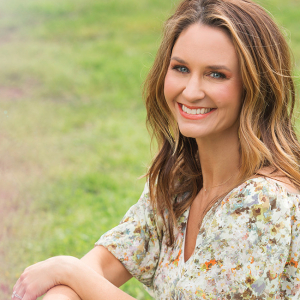 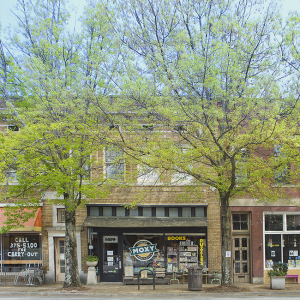