Categories: Print
Ahead of the annual Power of the Purse luncheon, co-chairs Alison Williams and Sarah Catherine Gutierrez share what the WFA has up its sleeve for the months and years to come. 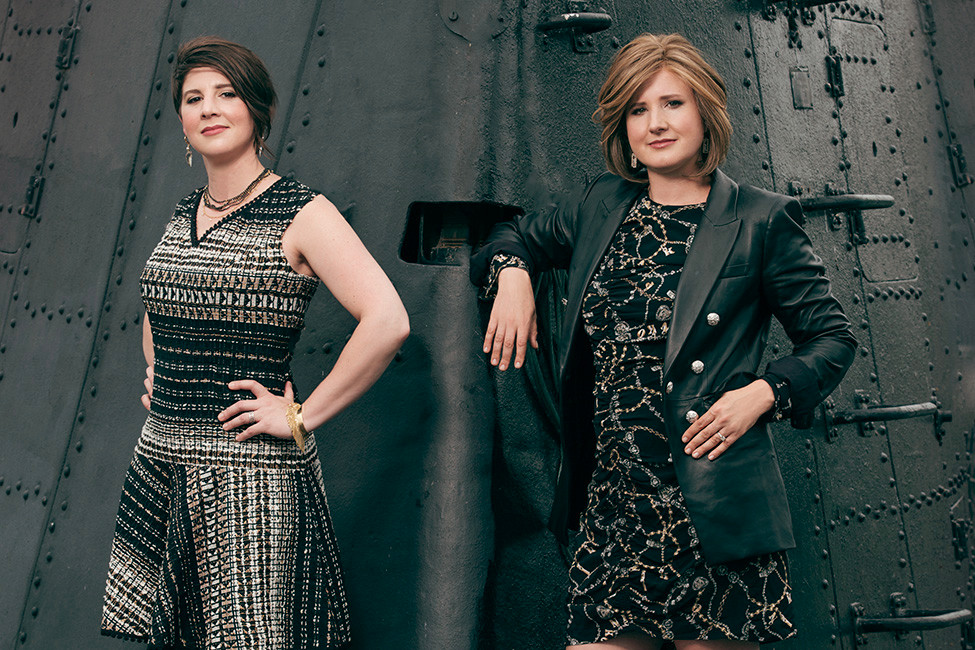 Share It Tweet It Pin It
Alison Williams and Sarah Catherine Gutierrez
Clothing from B.BARNETT. Styled by MALINA TABOR. Hair and makeup by LORI WENGER

Alison Williams and Sarah Catherine Gutierrez are not ones to sit idly by after noticing a problem.

For Williams, it was the unsung heroes of women in government. She spent 17 years in D.C., even working with then-Rep. Asa Hutchinson in the Drug Enforcement Administration and the Department of Homeland Security before eventually returning to Little Rock to take the role of chief of staff for the newly elected Governor Hutchinson.

She saw firsthand the far-reaching impact having a woman at the table or in leadership can have, especially when their passions and their work align with intentionality. That’s what first drew Williams to the Women’s Foundation of Arkansas (WFA), where she now serves on the board of directors.

For Gutierrez, it was a lack of sensible services and rational tactics leading people to financial stability — services and tactics in which she was well-versed. Her idea to provide financial advice for a simple fee grew to become Aptus Financial, a planning service that sets up clients for a lifetime of financial savvy by teaching them to manage their money on their own with professional help along the way.

She launched her business in 2011 with the support of her family and friends, but it was the WFA that gave her a platform, inviting her to speak at one of its Women Empowered events and at its Girls of Promise event for eighth-grade girls interested in science, technology, engineering and math.

If you’re familiar with the WFA, you probably recognize a slew of initiatives and events that have stemmed from its central mission to promote women and girls in Arkansas so they can realize and achieve their full potential. Now in its 21st year, the WFA is celebrating the success of some of its hallmark programs like Girls of Promise and the Power of the Purse event while looking forward to see how else it can make an impact upon women and girls in the state.

The WFA partnered with the University of Arkansas at Little Rock to glean the Economic Indicators for Women in Arkansas research, outlining the financial status of women across the state. The research found that women in Arkansas are less likely to live above the poverty level than women nationally. Statewide, 81.5% of women live above poverty, in contrast to 85.1% of women nationally. This research, coupled with the research conducted through a partnership with the Clinton School of Public Service to establish a Gender Equity Scorecard to examine how individual businesses value their female employees, is the springboard for a program that is close to Gutierrez’s heart: Save10.

Save10 is, at its core, a campaign to empower Arkansas women to save for retirement and those “what if” moments. The initiative implores women ages 18-30 to take control of their finances and their future by saving 10% for retirement today. The statewide campaign officially launches on Oct. 10 and the WFA’s goal is to have 10,000 women committed to saving 10% into a retirement or savings account by the end of the day.

The campaign will be officially introduced through a soft launch at this year’s Power of the Purse event on Thursday, Sept. 26. This year’s co-chairs, Gutierrez and Williams, have hope that if 1,000 women attend the Power of the Purse and those women ask 10 friends to save that the 10,000 target number could be reached by the end of the luncheon.

If that number seems a little far fetched, then you probably haven’t joined the Save10 Facebook page. Ahead of the Power of the Purse soft launch, at the time of this publication, the Facebook page already has more than 3,800 members and counting — all through word of mouth. But the most fascinating piece is the community that’s being built online. Women of all ages are asking for advice, sharing resources and encouraging others to take control of their finances.

“I think what Sarah Catherine and the WFA are doing with women and money, it normalizes the conversation,” Williams says. “The Women’s Foundation has been out there doing this work for 20 years trying to bring attention to the wage gap, the wealth gap and discrimination. Sometimes it can feel like you’re screaming into the wind.

“It’s an exciting place to be right now to be able to share information and provide education and connect people to the resources they may not have thought were available or relevant before.”

Another way the WFA services women and girls in the state is through its new Women Empowered initiative. The idea came about at a recent board retreat where someone pointed out that the WFA does a lot for girls in Arkansas with Girls of Promise, but what about women? Women Empowered fills that gap by offering a series of lectures focusing on different topics relevant to women in the workforce.

“We recently started our Women Empowered initiative and part of that focus is on women-owned businesses,” says Ryder Buttry, director of strategic programs and initiatives at the WFA. “We hosted an event where we discussed research on black women business ownership and black women entrepreneurs spoke about their experiences on a panel. We also host a lecture series where we touch on matters of finance, so our theme this year has been personal finance where we have had speakers discuss retirement savings, estate planning and hope to end the year with one on student debt.”

With a staff of only two full-time employees, it’s essential that the WFA partners with existing businesses and organizations to bolster the ideas discovered through research and conversations.

“It just goes to this ethos that we’re putting as much money back into the community as we can,” Williams says. “Having more programs means we have to have more staff to manage it. So being that place where you can come start something and then take off from there allows us to service more of the community, and then to have evangelists out in the community building on to the conversation.”

And that’s the key to the WFA’s continued role as the go-to source for understanding the status of women in Arkansas. At its core, the WFA conducts research that then serves as a springboard for changemaking across the state. But in the future, Williams says she wouldn’t be surprised if the WFA shifted away from events and programming and moved toward founding programs like Girls of Promise and Save10 that can really stand on their own with the support of the WFA.

“I think everyone will agree in the think tank world and in the public policy world that we’ve done enough research to last us multiple generations,” Gutierrez says. “What we don’t have is people willing to take the research that’s out there and then put it on the ground. Make it happen. That’s why I’m drawn to [WFA executive director] Anna Beth Gorman and what she’s doing with the Women’s Foundation. She has a very practical sense about it. It’s like alright, that’s all good, but what do we do about it?” 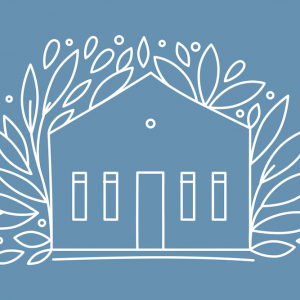 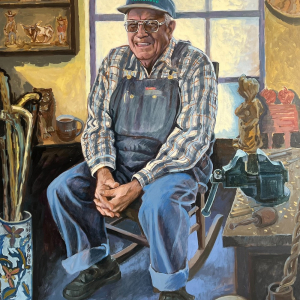 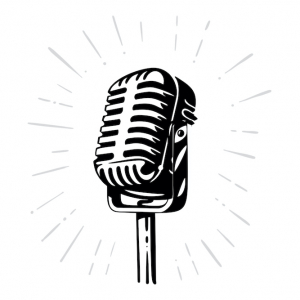 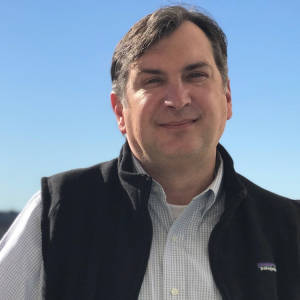