Categories: Print
From tweaking the classroom to tween stock traders, this nonprofit is banking on the future of kids in Arkansas. 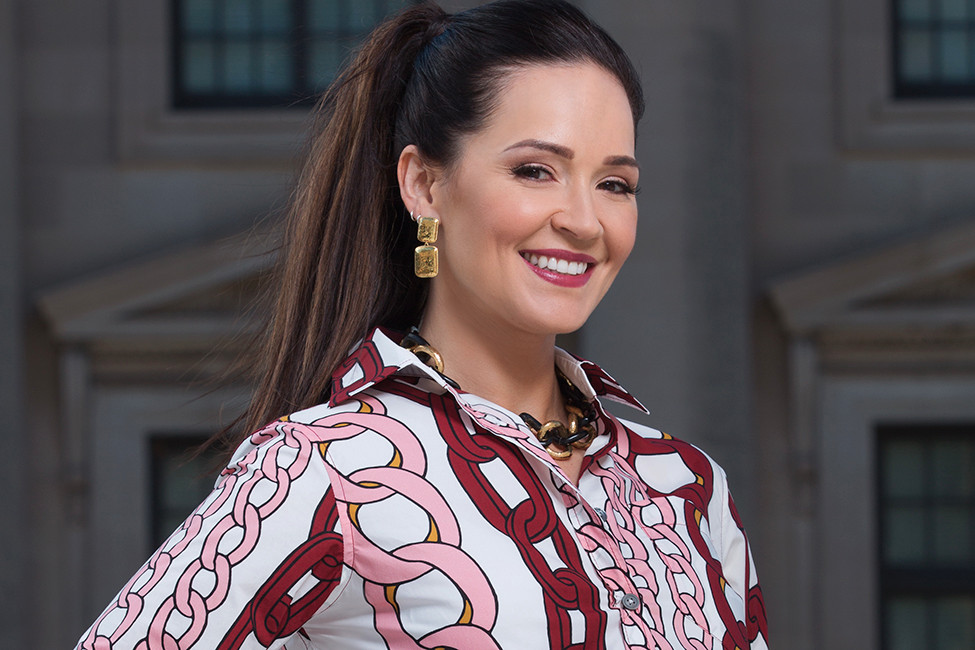 It’s a bizarre scene, to be honest.

Watching first-graders rattle off the meaning — and not just Webster’s definition — of terms like scarcity and opportunity cost is almost jarring. To those whose elementary school days are far behind them, it may seem like some sort of experimental learning environment, but it’s just another Tuesday for many classrooms across the state.

“And both categories need help. Even though one group is kind of where they need to be already, this other category of people will never get to that level without the basics, without that kind of education for real-life, foundational knowledge. That’s what Economics Arkansas does.”

The purpose of economic education, according to Economics Arkansas associate director Marsha Masters, is not to teach what to think, but to equip students with skills so they know how to think. Economics, she says, is the science of decision making. 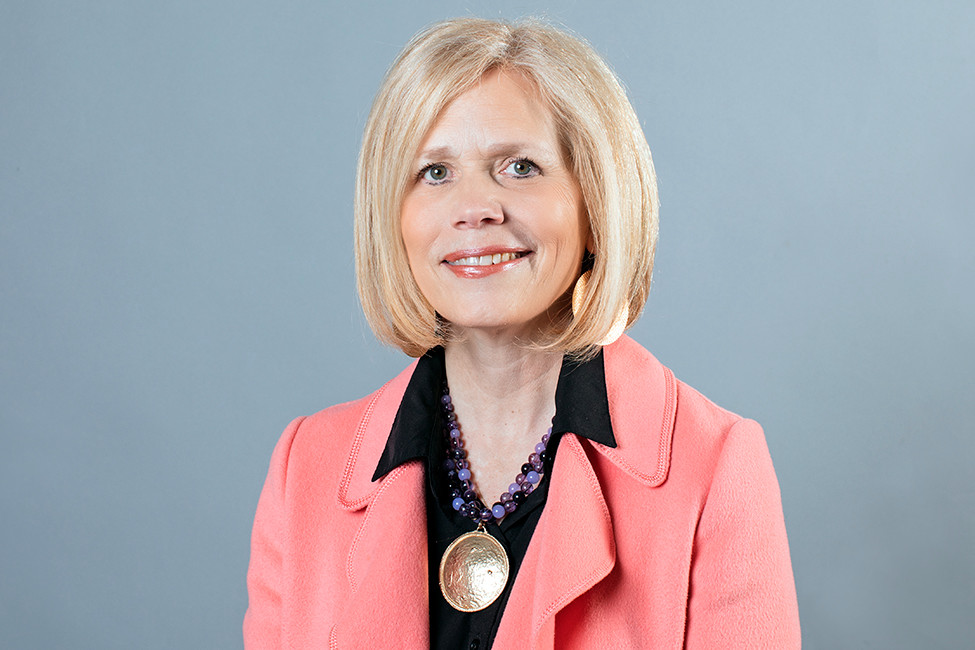 Founded in 1962, the nonprofit’s mission is simple: introduce economic principles to kids in school to prepare them for life post-piggy bank. Dr. Bessie B. Moore and then Arkansas Commissioner of Education Dr. Arch Ford teamed up to create an organization that would promote economic literacy, an initiative that was arguably ahead of its time.

But before you think of kids in green plastic visors furiously punching numbers into adding machines, imagine instead conversations of simplified concepts and scenarios based in these principles. For instance, if a student has a test the next day, but decides to play video games instead of study, she’s able — thanks to Economics Arkansas — to identify the consequential bad grade as her opportunity cost.

“It’s a testament to the fact that most economics and personal finance concepts aren’t complicated,” says Carter, who joined the nonprofit’s board in 2013. “They’re very intimidating to people who have gone their entire lives without being introduced to them, but if you water them down and introduce them at a young age, kids get it. It makes sense to them and they apply it at an early age.”

How it all works is simple as well. Economics Arkansas partners with six university-based Centers for Economic Education across the state: Arkansas State University in Jonesboro, Henderson State University in Arkadelphia, Southern Arkansas University in Magnolia and University of Arkansas campuses in Fayetteville, Little Rock and Monticello. There, pre-K-12 teachers attend workshops where they learn how to teach economics in fun and interesting ways. Teachers learn activities and exercises and go home with kits and supplies, while also receiving continuing education credits required of educators.

Domestic Dollars
“My kids are 8 and 10, and because I’m a finance nerd, we do mason jars at home — one to share, save and spend. They put a certain percentage of allowance into each jar and it teaches them about systematic savings and the concept of compounding. I know that sounds super cheesy, but it works because they get it. They know the jars they’re allowed to dip into and the jars they’re not supposed to touch.” – Lindsay Carter

The key, however, is Economics Arkansas’ seamless integration into everyday lesson plans. Instead of shoehorning a new course into a day, this training teaches educators how to integrate economic principles into an already established curriculum.

“As a former classroom teacher, scarcity is real for educators,” Masters says. “There are many pressing expectations and it is a challenge to fit everything in to a busy schedule. Economic education really helps students understand the ‘why’ and helps prepare them for life.”

But Economics Arkansas also knows its audience. Say the word “economics” in a room full of fourth-graders and their eyes will glaze over in seconds. So how does the organization get kids excited about finance and understand the real world implications? Make it a game. 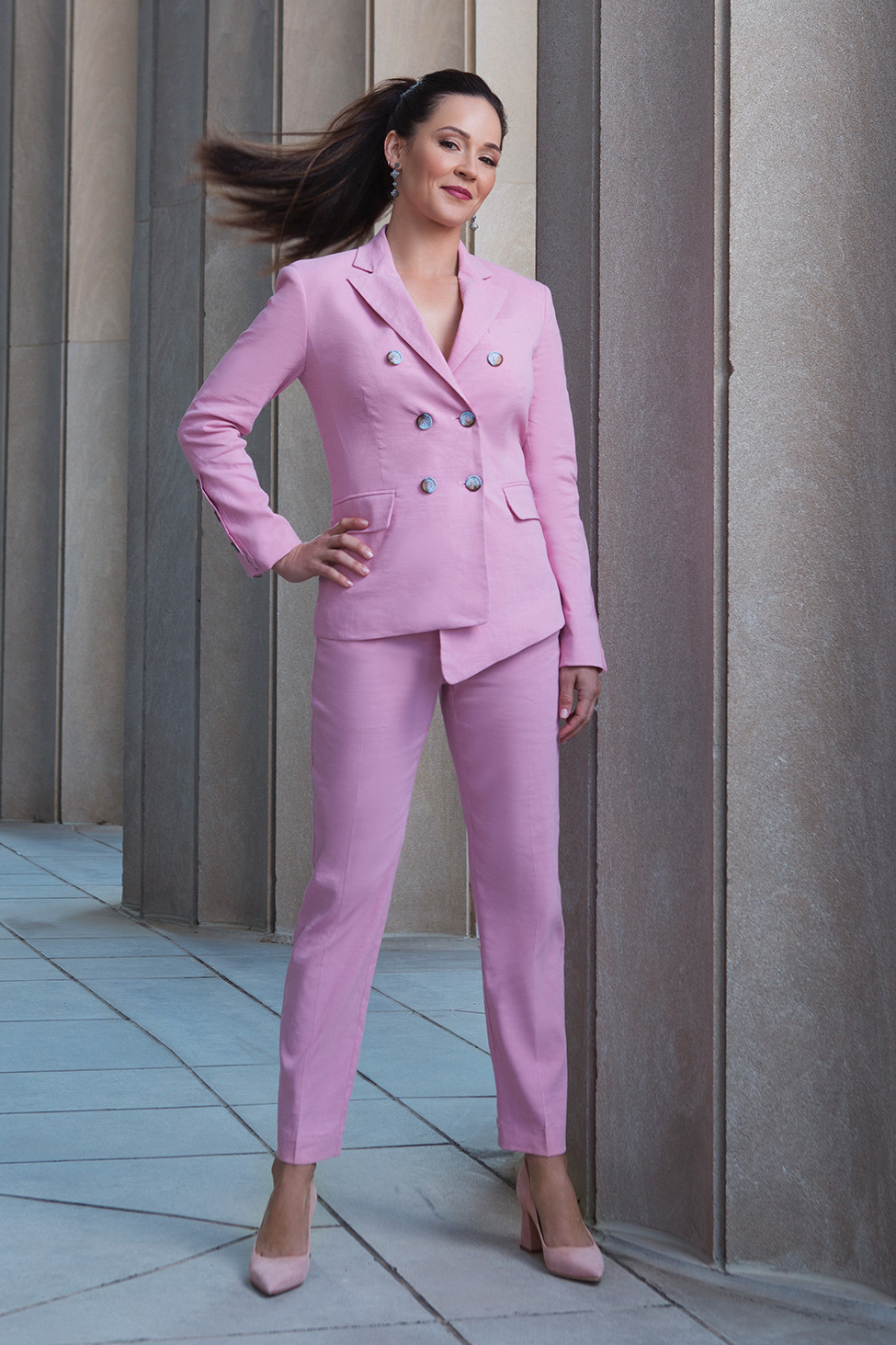 The Stock Market Game is a national competition created by the Securities Industry and Financial Markets Association Foundation. Facilitated by Economics Arkansas for 20 years, this simulation introduces fourth through 12th grade students to the world of financial markets. In teams of up to five, students are given $100,000 in virtual cash and must decide how to invest in stocks, bonds and mutual funds. After 12 weeks, whoever ends with the highest portfolio value wins.

Within the six regions tied to the university-based centers, students compete in elementary, junior high and senior high divisions. They learn in a hands-on way — something most adults can’t claim — what a stock is, how stock prices are calculated, how to buy low and sell high. Ten-year-olds research the price-to-earnings multiples on Nike stock, study peaks and troughs and analyze charts as old as they are.

And Arkansas teams, it seems, can’t get enough. Masters has been at the helm of The Stock Market Game for 10 years, and in that time participation has doubled. The Natural State is fourth in the nation for participation in the game and first per-capita. Other states even look to Arkansas as a model for student participation.

“The Stock Market Game pumps me up,” Carter says. “It’s been a big flagship thing for our organization and we’re really proud of it, even the kids. At the state awards luncheon I’ve legitimately heard 12-year-olds refuse to answer how they won. They say, ‘No, sorry, that’s a trade secret,’ so they can play again next year.”

“We are giving them a tool for their toolkit of life as we introduce them to the financial markets,” Masters says. “Many companies do not offer defined benefits anymore, so everyone needs to have knowledge about the language of the market in order to build their future. We hear from businesses that employees walk away from 401K plans often because of lack of knowledge of the options available.”

In a society where many adults never learned beginner-level concepts such as creating a household budget or systematically saving, Carter has hope for the state’s outlook and has a unique vantage point. She also puts her financial expertise to work as board treasurer for The Van, a mobile relief center for central Arkansans experiencing homelessness, serving the flip side of the financial coin.

“If you teach them how to thread the line, bait the hook, fish the hole, reel it in, prepare it — that’s Economics Arkansas,” she says. “But what’s missing is that if someone is hungry, it’s really hard to teach them something. We help the person who needs nourishment now so they can then take the next step to taking care of themselves. It’s not mutually exclusive. We’re all part of one community and our responses to these issues inform each other.”

With Arkansas teachers and students taking to the core principles of personal finance and economics — and showing up in a big way nationwide — there’s cause for Carter’s hope, which is mirrored in Masters’ philosophy.

“Students have a gift that adults don’t have,” Masters says, “the gift of time. If they learn the language now, they will be equipped to make informed decisions for their future and watch their money work for them through investments.”

And they just might turn some heads while they’re at it. 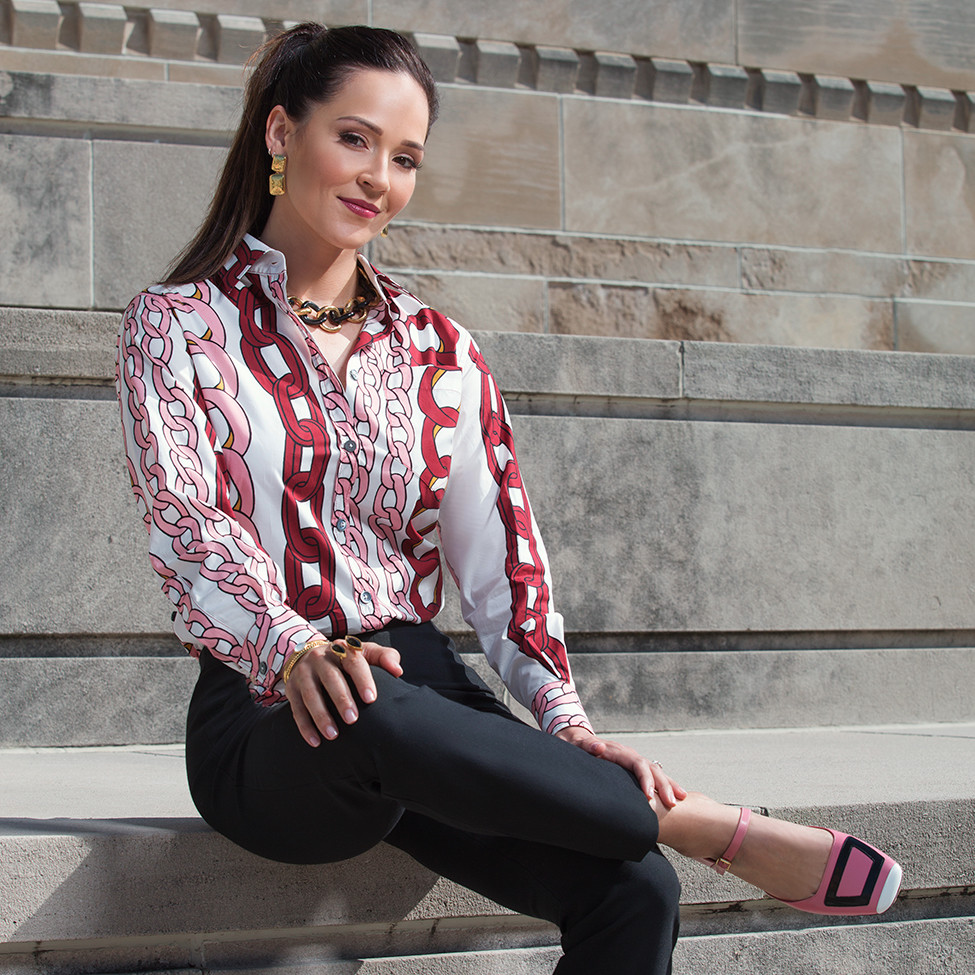 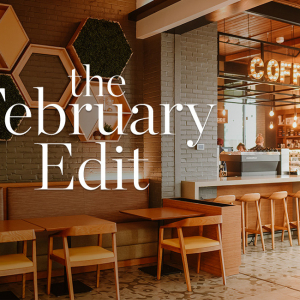 The February Edit: 4 Local Activities to... 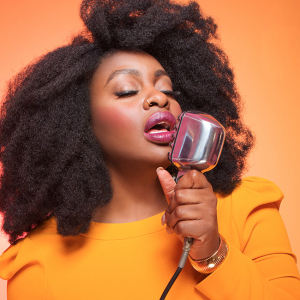 The Sound of Sirens: A Conversation With... 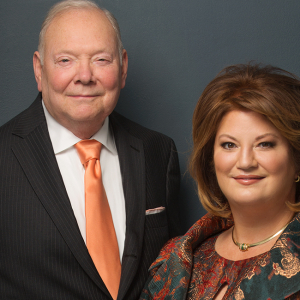 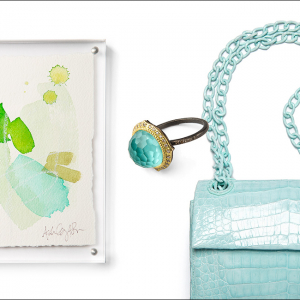 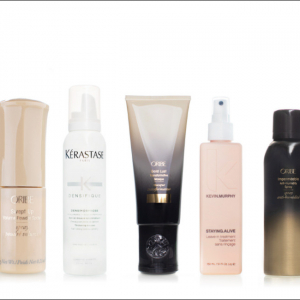 Feb 26 Get Up & Give Collection Drive benefiting Methodist Family Health