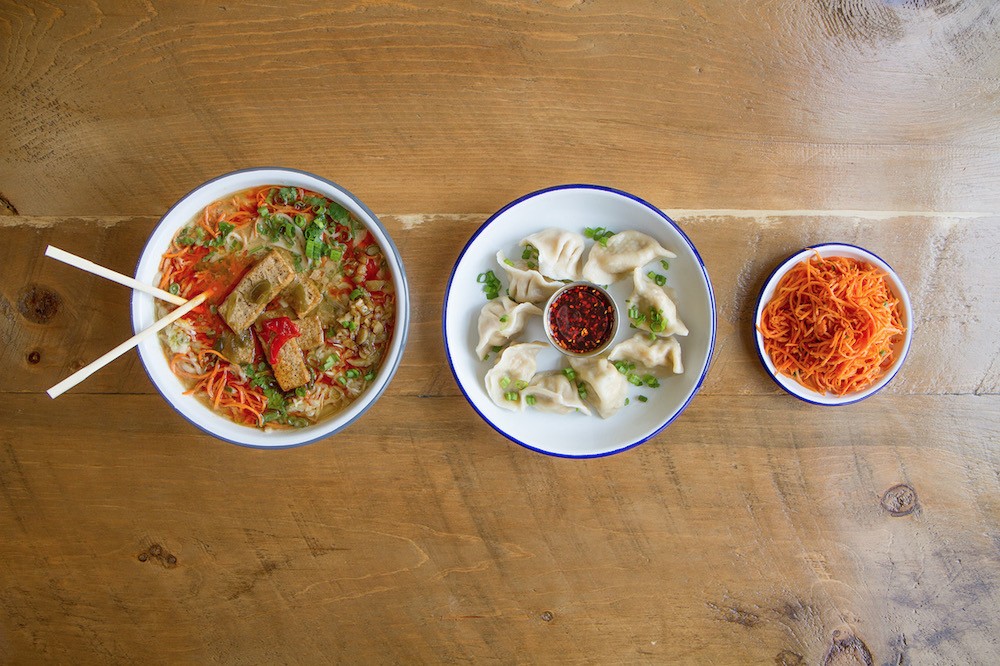 Buckle up, downtowners, there's a lot to cover.

First, the sad news: Hanaroo Sushi Bar is no more, serving up its last dishes on April 20. The restaurant made the move from the Hall-Davidson Building at the corner of Capitol and Louisiana to the location at 215 Center Street in December 2017.

Hanaroo didn't give much in the way of explanation, but after 12 years of business, the Little Rock sushi crowd is keeping its fingers crossed for a comeback. We'll keep you posted on that front.

And now for the good stuff. A familiar face is moving into the Center Street space. Three Fold Noodles and Dumpling Co., which got its start at 215 Center, is setting up a pop-up shop in its original location under the name Haybird Chicken.

Here guests can expect a different foodie flair than what Three Fold is known for. The menu will feature Asian-style, boneless fried chicken — a much lighter version than the Southern staple — that is marinated, braised and served with sauces of varying heat: non-spicy, spicy and "poison."

"I think Little Rock should have more variety of chicken cooking, especially in this state," owner Lisa Zhang said, noting that the strength of her recipe will be the seasonings and flavor.

The chicken will be served on a toasted whole-wheat bun or with a side of "hay" fries, house-made pickles, deep-fried mini buns or gizzards. Soft drinks, tea, water and beer will be on the menu, as well as gluten-free and vegetarian options in the form of salads, tofu, mushrooms and vegetarian chicken.

The game plan is to open Haybird around May 25-28 and operate there for at least a year, potentially longer. If the venture does well, they'll have the option to set up shop permanently on Center Street or find a new spot with a better fit.

But that's not all Three Fold has up its sleeves. Rumors have been swirling the past few weeks about a potential expansion into the Riverdale neighborhood, and Zhang finally confirmed the new location.

Three Fold will open a new venture at 1509 Rebsamen Park Road in the former Marshall Clements space. The new restaurant will offer the same noodles, dumplings and buns Three Fold fans love, but with a few added twists.

According to Zhang, the hope is to "showcase the Eastern wisdom of preserving food" with a menu that includes cured meats, pickles and even pastries and sake.

The restaurant, which is yet to be named, is still in the early stages. Zhang expects two to three years before it will be open for guests.

"It is difficult to introduce a new culture," Zhang said, "but we want to continue to bring variety to Little Rock." 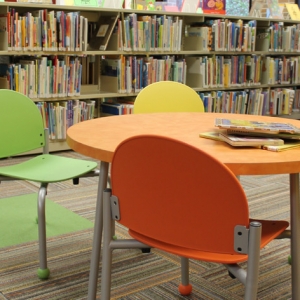 Essential Reading: The History Behind Im... 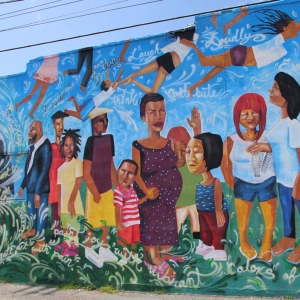 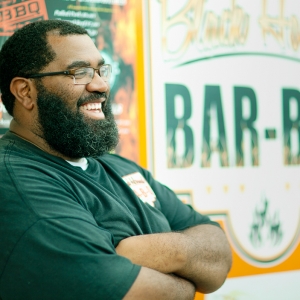 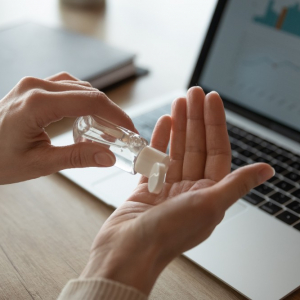 How to Make a Safe Return to the Workpla...
Permalink