Categories: Lifestyle
One of the teams leading the charge in caring for Arkansans experiencing homelessness is getting a new home. 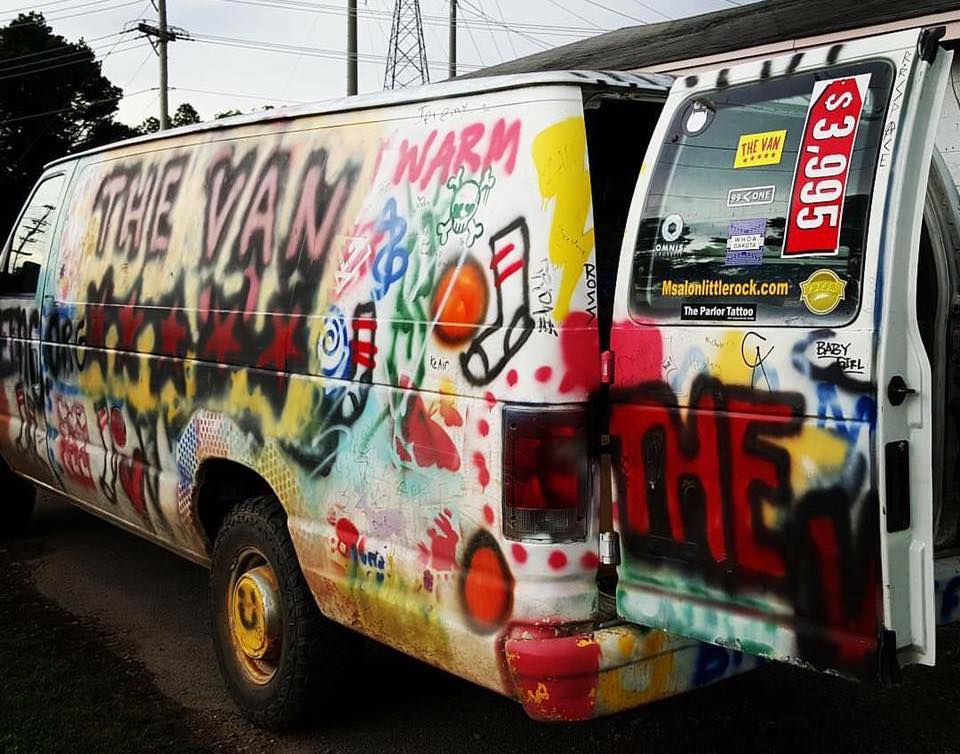 One of the teams leading the charge in caring for people experiencing homelessness is getting a new home. The One Inc. — the organization behind Little Rock's The Van, The Russ Buss in Russellville and the Mission Machine in Searcy (the latter two now their own entities) — recently announced a big move to its new headquarters at 4500 W. 61 St. in south Little Rock.

Although the new space is not quite ready for dropped off donations just yet, it's a big step up from the current warehouse and administrative offices in North Little Rock, which The One had been renting since 2012.

"Renting made sense as an infant nonprofit without an established donor base or budget," president and founder Aaron Reddin says. "Now, seven years later, it holds us back."

The new headquarters has three buildings on one acre: a warehouse for storing supplies to be distributed, a maintenance shop for vehicles and equipment and a building for offices with a kitchen and food storage. The nonprofit will also continue to own and farm its five acres of land in North Little Rock, which supplies fresh produce to those The Van serves.

In the new space, The One will be able to make the needed renovations the rental couldn't provide, such as walk-in freezers, expanded shower and laundry assistance and an indoor loading area for The Van, not to mention a heated workspace, something Reddin is particularly looking forward to offering tireless volunteers.

"The entire place will make us more efficient and drive increased volunteerism due to a more centralized location," he says.

The big move will take place in a few weeks, which will be announced via The Van's social media pages and its enewsletter for anyone interested in lending a hand. A few current needs include two-by-fours, plywood, pallet racks and a forklift.

Update: A warehouse workday is scheduled for March 2 to prep for the move.

According to Reddin, one of the best ways to help is by signing up for a monthly donation of just $5 or $10.

"It seriously all adds up and allows us to continue on," he says, noting that they've received more than $62,500 toward the new headquarters. "Thank you so much to everyone who has contributed so far! We are eternally grateful."

To learn more about The Van or to donate, visit The One website, and stay up-to-date by following along on Facebook. 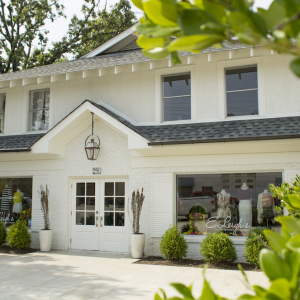 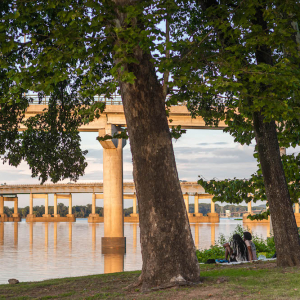 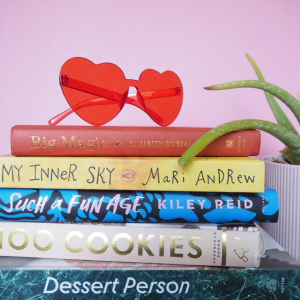 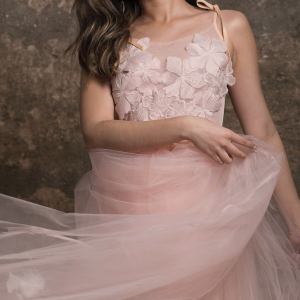 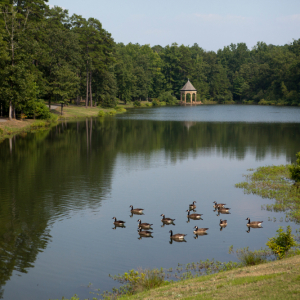 Save the Date for the Inaugural Little R...
Permalink