First-Ever Made in Arkansas Film Fest Heads to Little Rock

First-Ever Made in Arkansas Film Fest Heads to Little Rock

Categories: Culture, About Town
The fest aims to promote local talent by exclusively featuring films made right here in The Natural State. 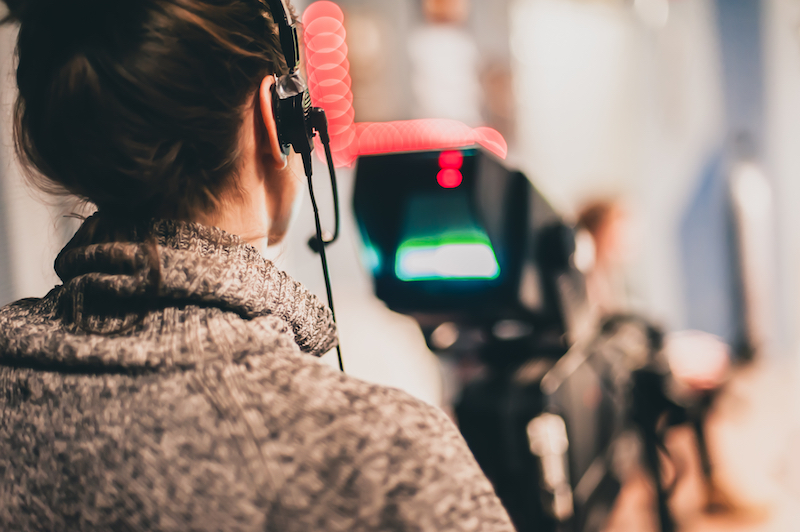 The first-ever Made in Arkansas film festival is slated for May 16-18. The fest aims to promote local talent by exclusively featuring films made right here in The Natural State. Filmmakers from across Arkansas are encouraged to submit their films, which will be screened for the public at the Central Arkansas Library System’s Ron Robinson Theater.

"There are a lot of incredibly talented people working hard to make great films right here in Arkansas," says Tony Taylor, one of the event’s organizers. "We’re excited for a wide range of filmmakers from all corners of the state to come and showcase their work. ...

"I can’t think of a better way to celebrate the quality and diversity of Arkansas films than to give filmmakers the chance to screen their work in this beautiful space."

Films from a variety of genres will be accepted for consideration and can be either short or feature-length. Keeping with the homegrown theme, at least 75 percent of the film must have been shot within the state.

Submissions must be made online through FilmFreeway. Awards will be given in these categories: Best Short Film, Best Student Film and Best Overall Arkansas Film.

Details on submitting entries can be found, along with more information about entry rules and requirements, at the festival’s FilmFreeway site. 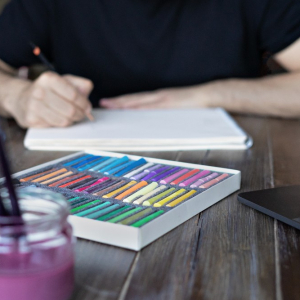 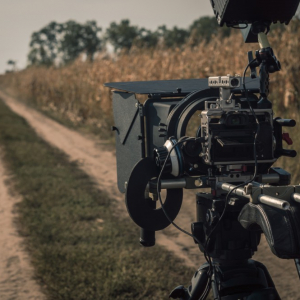