Founded in 1982, the Arkansas Game and Fish Foundation is composed of men and women from across the state who are passionate about promoting hunting, fishing and conservation education among Arkansans. 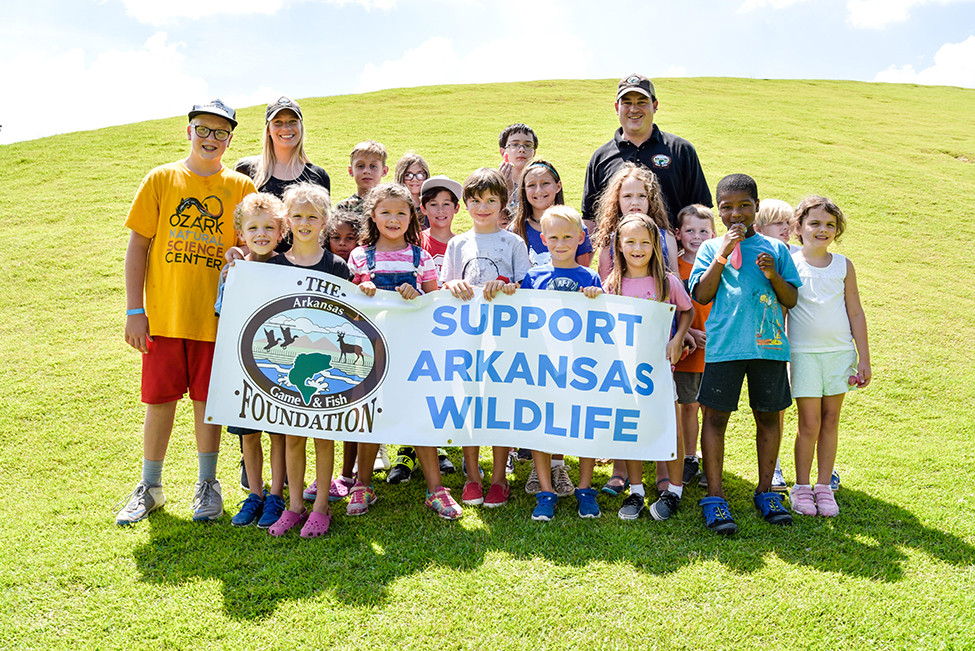 Share It Tweet It Pin It
A gift to the foundation is a gift for the future. Join us today as we get young Arkansans unplugged and engaged in the outdoors!

Founded in 1982, the Arkansas Game and Fish Foundation is composed of men and women from across the state who are passionate about promoting hunting, fishing and conservation education among Arkansans.

The foundation is committed to supporting the mission of the Arkansas Game and Fish Commission with its important role of keeping The Natural State natural. During the last 100 years, the commission has overseen the protection, conservation and preservation of various species of fish and wildlife and their habitats across Arkansas.

A continuing mission of the foundation is supporting the agency’s education initiatives aimed at getting young Arkansans unplugged and engaged in the outdoors!

The foundation is leading fundraising efforts for the Northwest Arkansas Nature and Education Center. Part-museum, part-classroom and part-playground, the $15 million center will create a major footprint in northwest Arkansas in a single step for the commission. The center will be a cornerstone in the commission’s efforts to further improve the quality of life for the community for generations by providing a rich learning environment ensuring appreciation, excitement and wonder that only nature provides. Call the foundation for more information about this project.

• The foundation’s annual membership fund is an excellent way to show support for the future of fish and wildlife resources in Arkansas.

• The Arkansas Outdoor Hall of Fame banquet is an annual event recognizing instrumental Arkansans for their conservation efforts across the state.

• Our second annual Into the Wild fundraiser on Oct. 26 in Springdale features a wild game supper, bluegrass band and live and silent auctions. 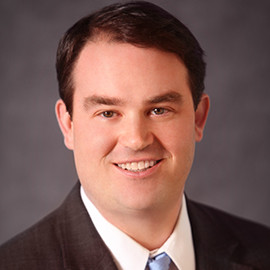