Categories: Culture, About Town
The AWHOF is celebrating a new class of women who have had a lasting impact throughout the course of Arkansas history. 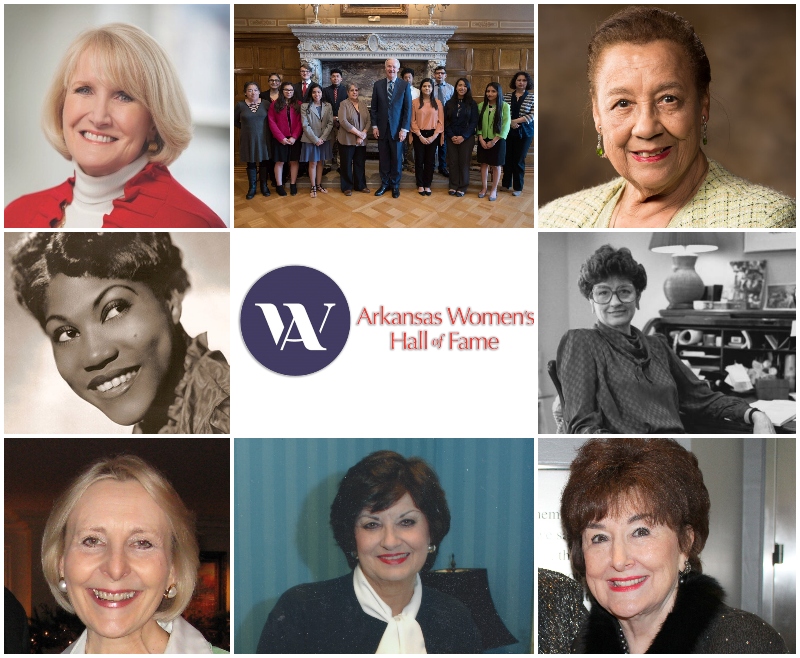 Now in its sixth year, the Arkansas Women’s Hall of Fame is carrying on its powerful tradition of celebrating women who have had a lasting impact throughout the course of Arkansas history.

The annual induction ceremony is set for Tuesday, Oct. 6, at the Statehouse Convention Center in downtown Little Rock, where the AWHOF will celebrate eight new inductees in its 2020 class, including two posthumous honorees and one organization.

"We are pleased to add these Arkansas women to the ranks of past inductees whose leadership and achievements have opened doors and broken down barriers for the future generations that follow behind them," said Anna Beth Gorman, chair of the AWHOF Board, which is comprised of members from across the state.

This year's inductees are:

To learn more about the AWHOF and to get your tickets to the sixth annual event, visit the organization’s website. And stay up to date on all future news by following along on Facebook. 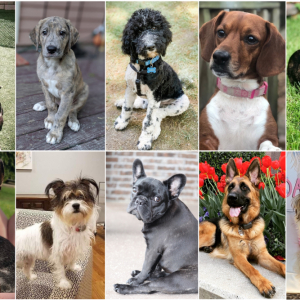 Final Round: Vote Now to Crown the Cutes... 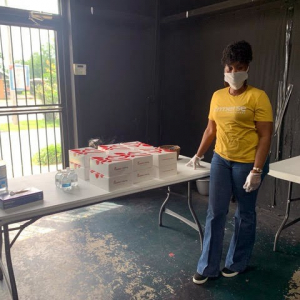 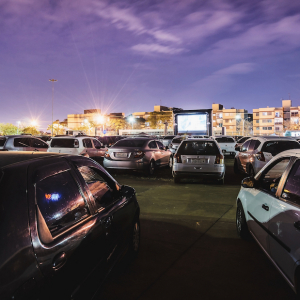 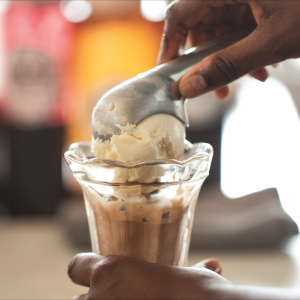 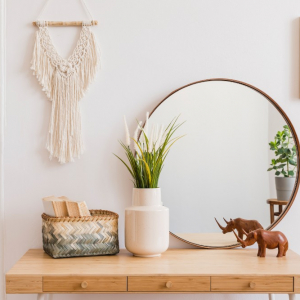 Vintage Market Days Still On for This Su...
Permalink