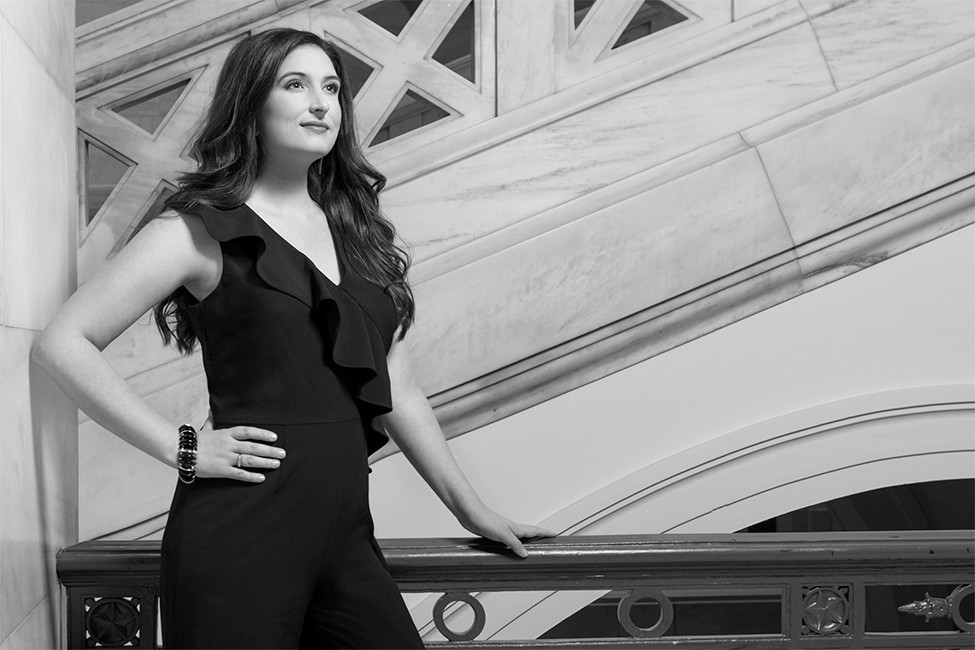 Share It Tweet It Pin It
Kate East
Makeup by ANGELA ALEXANDER, hair by LAUREN MUSICH of JOEL’S SALON, clothes and jewelry from DILLARD’S.

Since its launch in 1987, the program and its counterparts in other counties have gone to bat for hundreds of children a year.

“The CASAs support their children through educational advocacy in school, identifying services that are needed for the child, attending court with them and even supporting them in school sports and events,” Pulaski County CASA Executive Director Darryl Capps says.

CASA volunteers donate their spare time to train and become officers of the court in order to advocate for children and monitor their cases as they travel through the legal system. The CASAs’ primary function, Capps says, is to support children as they endure one of the most difficult and stressful times of their lives.

“They are the one constant in these children’s lives throughout the case and help to keep everyone focused on the need of the child,” Capps says.

One central Arkansas parent who chose to remain anonymous describes the experience he and his wife have had with the CASA program as they have undertaken the process of adopting two children. The advocates, in this case a married couple, impressed the pre-adoptive parents with the attentiveness they showed the children in their time of transition.

“The CASA husband and wife team come over to the house about once a month to check in on the children,” the man says. “They typically stay about an hour to visit with the children, ask how they are doing and check to make sure their needs are being met. The CASA representatives also send the children cards on their birthdays and sent a gift for Christmas.”

Once assigned a case, a CASA volunteer works to collect information related to the child and family, presenting a written report to the judge or providing testimony. They speak to everyone in the child’s life — parents and relatives, foster parents, teachers, medical professionals, attorneys, social workers — and use the gathered information to inform the court what the child needs and the best possible home.

“Studies show that a child with a CASA advocate,” Capps says, “will spend less time in foster care, is half as likely to re-enter the system, is more likely to have a long-term plan for the outcome of the case, performs better in school and, if needed, is more likely to be adopted.” 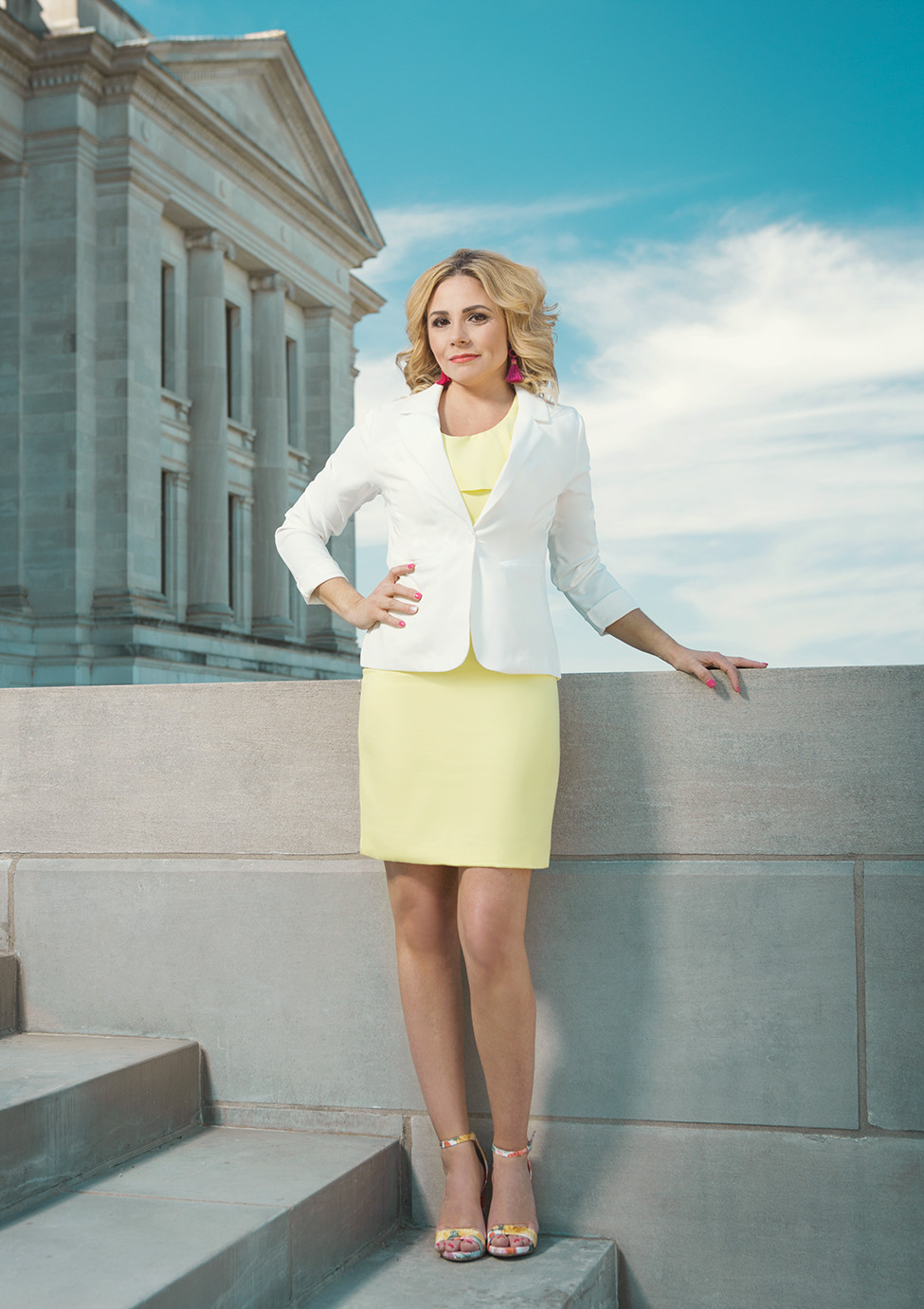 Share It Tweet It Pin It
Sarah Hogan
Makeup by BRIDGET BALTIMORE of BARBARA/JEAN, hair by LAUREN MUSICH of JOEL’S SALON.

A Matter Of Mentorship
Kate East is an interior designer and partner at Little Rock-based AMR Architects Inc. She was looking for a volunteer opportunity to balance her professional life and learned of the CASA program on Facebook.

Further research and positive word of mouth convinced East to sign up. She completed her training at the first of the year and has been working on a case since March.

“I wanted to have a hands-on impact on children who have been through or who are in difficult situations,” East says. “Although I do not have formal training in social work, child care or counseling, I have learned that the ability to care, commit and connect with these children is the key to being a good CASA.”

Capps says the volunteers range from stay-at-home moms to retired couples to teachers to college professors and more. No legal training is required and, though some experience with children is welcome, anyone willing to put in the effort can sign up.

The National CASA Association mandates 33 hours of training, which is all free of charge. CASA advocates will spend around 15 hours on a case each month, according to the national average.

East’s training covered child development, courtroom proceedings, and families’ and children’s rights. Volunteers must pass background checks and agree to stay with a case until closed, which takes an average of 1 1/2 years.

After training, new advocates can shadow a veteran to learn the ropes and benefit from mentorship.

“The women that trained us are extremely knowledgeable and able to share their firsthand experiences with us to help us prepare,” East says. “We also work under a supervisor who assists us, so we always have someone that supports and guides us through the cases.”

Following the national model, the Pulaski County CASA program assigns 30 volunteers to each supervisor responsible for training. Upon successful completion, a judge swears them in as officers of the court.

“My first case has been distressing,” East says, “but I have met three incredible children that are already on a path to recovery and could not be more lovable and resilient.” 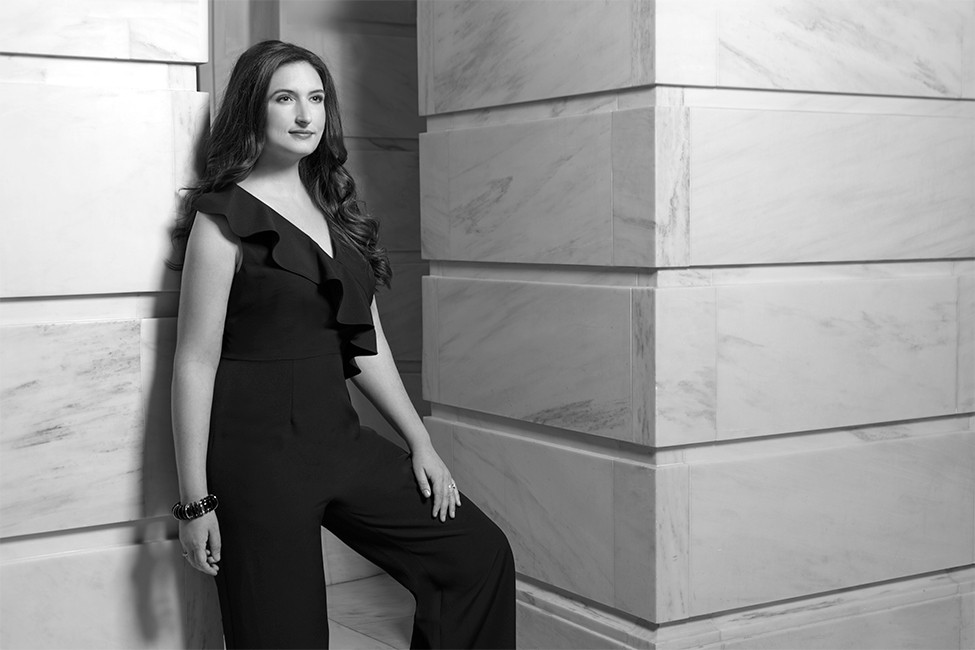 Share It Tweet It Pin It
Kate East
Makeup by ANGELA ALEXANDER, hair by LAUREN MUSICH of JOEL’S SALON, clothes and jewelry from DILLARD’S.

An Idea Awakens
It could be said that sleepless nights led to the National CASA Association’s founding.

David Soukup was a judge in King County, Washington, who counted juvenile court among his responsibilities. In a 2007 letter commemorating the association’s 30th anniversary, Soukup recalled that he was able to leave behind his civil cases at the end of the day, but nagging thoughts and worry about the juvenile cases often kept him awake until 4 a.m.

He realized there was no one speaking up for the children in court and fretted over the potential impact each of his decisions might have. Soukup began to wonder if it were possible to train volunteers to investigate children’s cases and advocate for them in the courtroom.

In January of 1977, Soukup organized the first group of court-appointed special advocates, and then became an advocate himself after retiring from the bench.

“I was asked if I wasn’t worried that volunteers would become emotionally involved with the children,” Soukup recalled in his letter. “I answered that if they didn’t, we had the wrong volunteers.”

The Pulaski County CASA program began in 1987 as a reinvention of the Guardian Ad Litem program, which allowed judges to appoint guardians to represent children in cases where their parents were unavailable or unreliable.

A 501(c)(3) entity, CASA is partially funded by Pulaski County, as well as grants from the state CASA association, United Way, Victims of Crime Act, private and corporate donations and fundraisers like the Light of Hope and the Judge’s Cup CASA Classic golf tournament.

“We have generous donors,” Friends of CASA board of directors member Sarah Hogan says. Hogan, named board chair in January, had free time after her son went off to college and was convinced she wanted to help CASA after meeting with Capps and the previous chair and vice chair of the Friends of CASA board.

“I am very passionate about the mission of CASA — helping our most vulnerable children, children that have been removed from their homes due to abuse or neglect,” Hogan says. “I believe that our children are the future and we must do everything that we can to invest in them and their future.”

There are 13 board members who meet every other month to plan ways to assist the program in strategic planning, fundraising, budgeting, marketing and program development.

“Each member on our board possesses a different skill set and can contribute in different ways to the board’s success,” Hogan says. 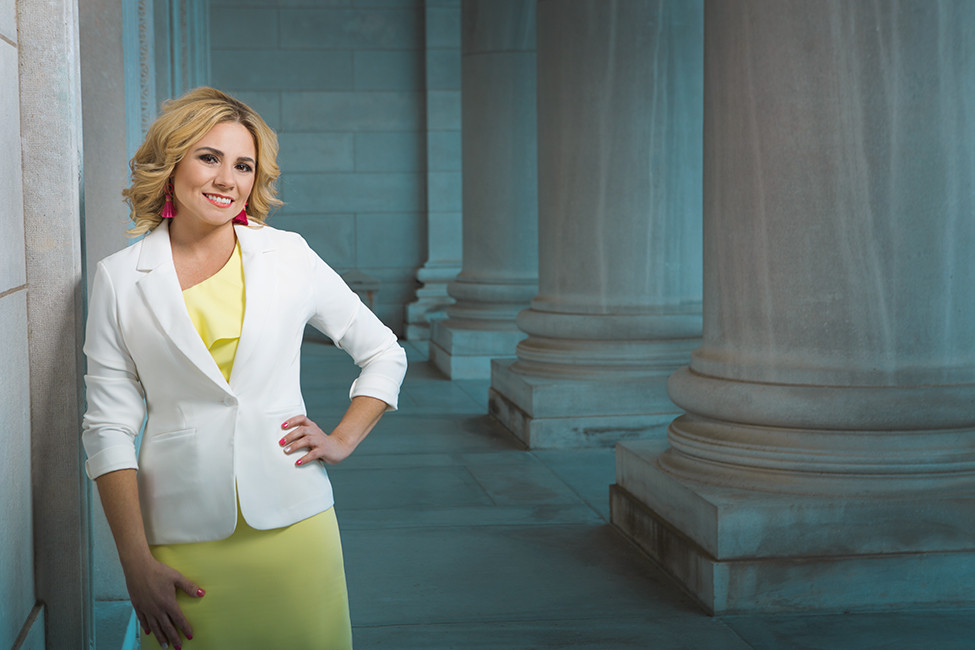 Share It Tweet It Pin It
Sarah Hogan
Makeup by BRIDGET BALTIMORE of BARBARA/JEAN, hair by LAUREN MUSICH of JOEL’S SALON.

Numbers Crunch
The board members’ various skills are vital to CASA, but Hogan knows as well as anyone that what the program always needs most is more volunteers.

According to Hogan, since the first of the year, the Pulaski and Perry county CASAs have served 274 children. But there are approximately 400 foster children in the two counties alone, and with no more than 100 CASA volunteers, there aren’t enough advocates to go around.

Advocates usually handle one case at a time, though cases can involve more than one child.

“We have a great need for advocates,” Hogan says, “someone that has the time and can commit to seeing their case through from beginning to end — the end goal being the placement of the child in a safe, permanent home.”

Given what many of the children have been through by the time they appear in court, the value of highly trained advocates becomes even more important, says Capps, who describes a “huge” need for volunteers.

“Cases vary widely as to the degree of difficulty,” he says. “The cases range from sexual and physical abuse to educational and environmental neglect. Due to caseloads in the courts, CASAs are usually assigned some of the more difficult cases to assist the children and decision-makers.”

East was surprised to find conflicted feelings in her first CASA experience. While her heart is with the children, she says she unexpectedly felt sympathy for the abusers who came from troubled and abusive childhoods themselves. East wants to help break that cycle of abuse.

“I was prepared for difficult situations, but my first experience reinforced how incredibly complicated these cases can be,” she says. “Meeting with the people directly involved with abuse forces one to really examine all the aspects of the community that lead to and perpetuate these situations.”

The CASA program ultimately succeeds when children are placed with responsible parents in a stable, loving home. But throughout that journey, the advocates are there, hoping and helping to provide a little love and stability of their own.

“Being in foster care, the children don’t have many stable relationships,” says the pre-adoptive, future father of two, “but their ties to the CASA representatives are ones they can count on.” 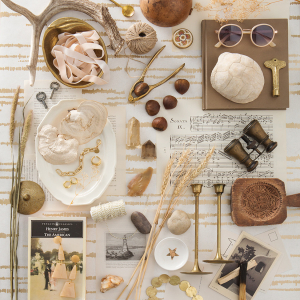 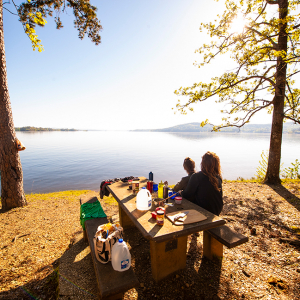 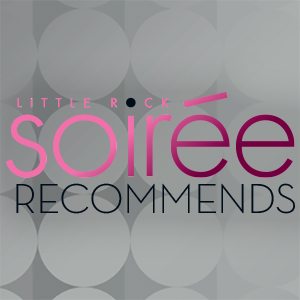 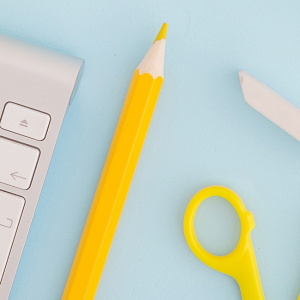