Star of 'The Lion King' Working On His Roar

Star of 'The Lion King' Working On His Roar 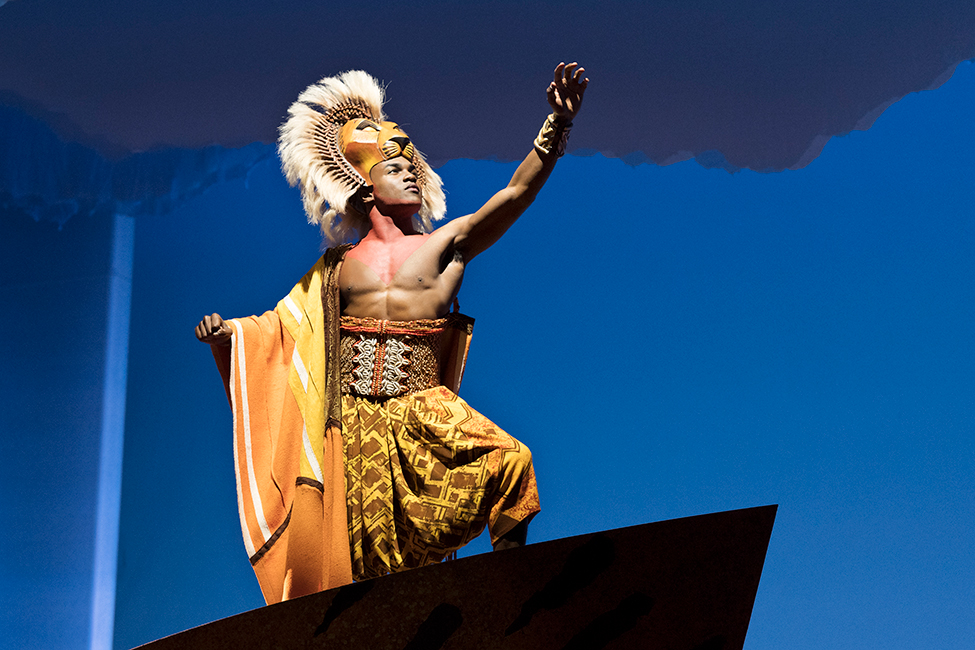 Born the year the iconic Disney movie hit theaters, 23-year-old Gerald Caesar takes the stage as Simba in the national tour debut of “The Lion King.” Here, the Broadway actor talks nostalgia, Shakespeare and his favorite song in the Pride Lands.

“The Lion King” just hit its 20th year of stage production. What’s it like to be part of a global phenomenon like this show?

Being a part of this legacy, of something so much bigger than myself, it’s unbelievable that I have this big responsibility and opportunity to bring it to life.

Were you a fan of the movie growing up?

Oh, of course! I grew up with it, and it was great. And now, with it coming back into my life, it feels right, very full circle.

Looking at the show now, are there any elements of the story that strike you in a way you didn’t expect?

I used to see it as a “Hamlet” story, which a lot of people do, but now, to me, it’s more of “Richard III.” So much of this story is about Scar; Simba’s whole journey exists because of Scar. I definitely didn’t see that as a child.

What has been the most powerful moment of this production so far?

The most powerful moment for me happens regularly, actually — it’s when school buses of kids arrive. They’re always our best audiences, and it’s usually their first experience with the show, so it’s just really special.

What’s your favorite song in the show?

“He Lives In You.” It’s just such a powerful message. The music is haunting and the scenery is beautiful. Everything about it is so vivid, so emotional.

Disney’s “The Lion King”  will be  at the Robinson Center April 19 - May 6.
Tickets + Info: CelebrityAttractions.com 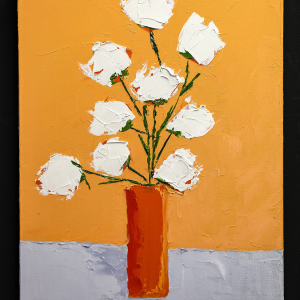 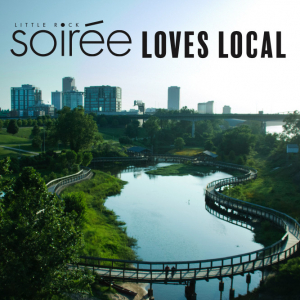 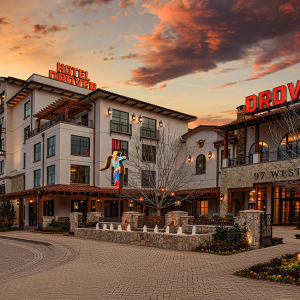 Travel Guide: A Night in the Stockyards...
Permalink