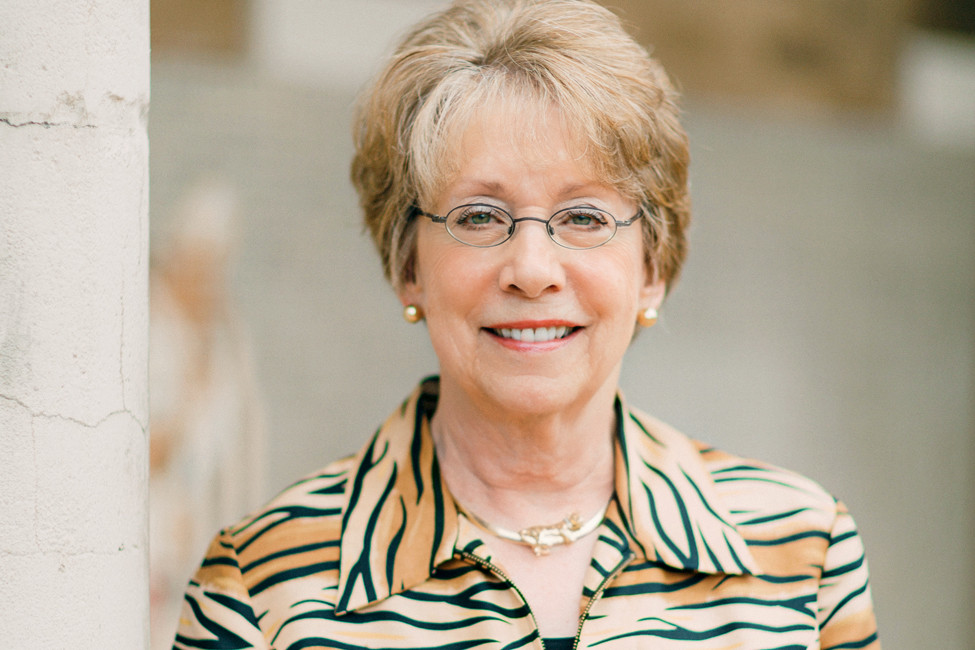 Little Rock Central High played such an important role in the civil rights movement. In what way does the school participate to increase civil rights these days?

Civil rights at Central High School extends to all manner of questions about race, religion, ethnic origin, culture, sexual orientation and more. Central was thrust into the national spotlight and the civil rights movement in 1957 when nine African American students came to the school because they wanted an equitable education that was not being offered to them at that time. Central maintains a diverse student population today and a commitment to helping each student achieve his/her potential.

To highlight our school’s focus on being inclusive, our student leadership teams reflect our population, students are encouraged to continue engaging in meaningful dialogue that promotes tolerance and understanding, and our student council created a public service announcement last fall that embraces Central’s desire to be totally inclusive. The PSA that can be found on YouTube is titled “Little Rock Central High School Stucco PSA.” Central High has truly become “Many Cultures One World.”

You have been at the school for nearly three decades. What are the most positive changes that you have seen in your time there?

I first came as an assistant principal in 1991 for seven years and then returned in 2002 after four years at Pulaski Heights Middle School. During this time, we’ve seen a thing or two and learned a thing or two.

We have grown from 2,000 students in 2002 to almost 2,500 students. Being internationally diverse has become our mantra with students who speak 27 languages in their homes and who come from 24 countries. Over the 90 years of Central’s existence, it has been consistently recognized for its legacy of academic excellence. It is a tradition we try to honor every day. Our teachers and staff are just as focused on our students’ social and emotional well-being as their academic success. We want all our students to be prepared for college and career, ready to achieve success in our global society.

And as of 1998, Central has been recognized as a National Historic Site under the auspices of the National Park Service. This is a source of great pride for the Central High School family, community, city and state of Arkansas.

What is your favorite thing about Central High?

My favorite part of my job is the joy I get every day from spending time with and loving my students at LRCH, a school that is steeped in history and rich in Tiger pride. When I was in the 9th grade, I took a preference test that was supposed to help guide me toward a career choice. Would you believe that the results told me that I could be a camp director? Interestingly, I began my career at age 14 as a camp counselor. Every job I have ever had since then, including my now 44 years in education, has been with children. I have been honored to serve in this capacity, and I want to continue to make a difference in the lives of young people. 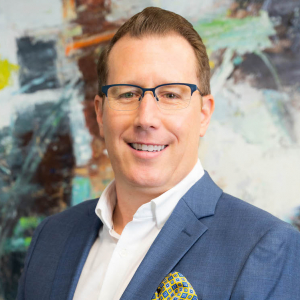 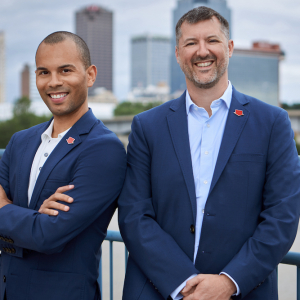 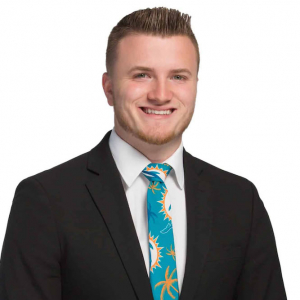 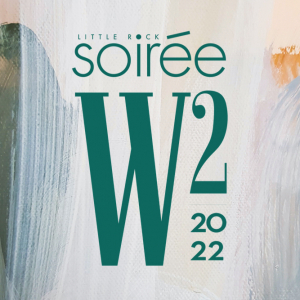 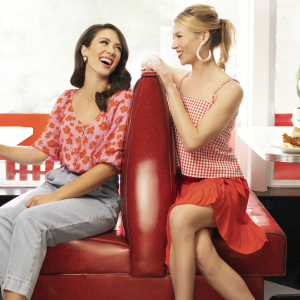