The Hatcher Agency shops the market and finds the best price and benefit package for their clients while delivering outrageous service with a personalized touch. 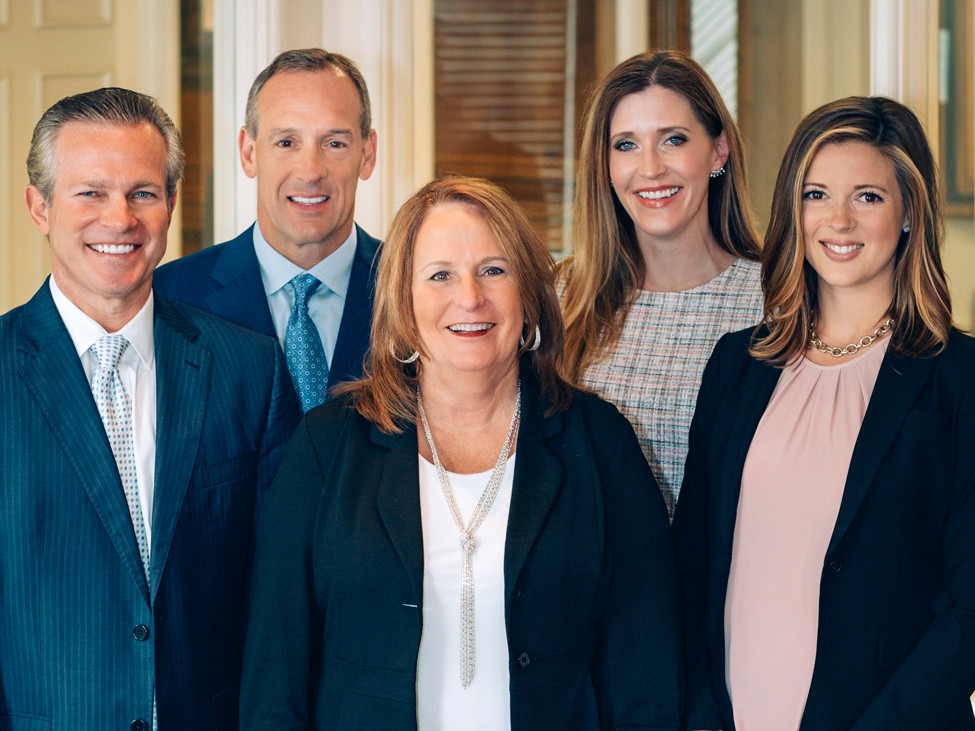 The Hatcher Agency was started September 1, 1990, by then 28-year-old Greg Hatcher. The Hatcher Agency has been the state’s Top Producing Employee Benefits Agency in Arkansas for 27 consecutive years and has grown to the point where they are the largest organically grown employee benefits agency in the country.

The Hatcher Agency shops the market and finds the best price and benefit package for their clients while delivering outrageous service with a personalized touch. 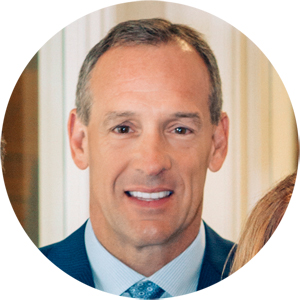 Hatcher has been a trailblazer and entrepreneur in the insurance business. After starting the company in 1990 with just one employee, he has built the agency into the largest organically grown employee benefits agency in the nation.

Focusing on outrageous service and being involved in the community have been staples of his success. In addition to starting The Hatcher Agency, Hatcher has started the Arkansas Wrestling Association, the Mighty Bluebirds Sports Organization, and co-founded the Little Rock Marathon.

Among the numerous honors and awards he has received, he has been named the Arkansas Philanthropist of the Year and was inducted this summer into the National Wrestling Hall of Fame for his contributions to the sport. 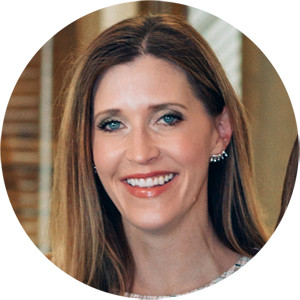 Erin Moore was born and raised in Jonesboro. After graduating from ASU, she moved to Chicago where she entered the workforce with a medical device sales company. She moved back to Arkansas in 2009, and that is when she began working with The Hatcher Agency.

She is a lead account executive who partners with CEOs, CFOs, and human resource departments in order to develop a comprehensive benefits package for company employees. She also works to bring value added to her clients from a service perspective.

Erin is married to Zak Moore, and they have two children, Lark and Rhett, ages 6 and 4. They love spending time with family and enjoying the outdoors here in Little Rock. 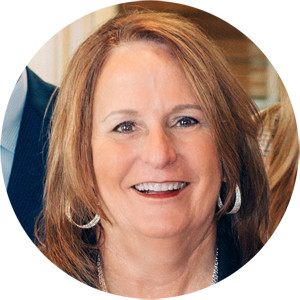 Robin Fletcher has been in the insurance industry for the past 17 years specializing in health, life and Medicare for individuals.

Born in Memphis and raised in Tennessee and Arkansas, she attended the University of Central Arkansas and received a B.B.A. in Accounting.

She has one daughter, Amanda (husband Matt) and two grandchildren, Brayden (7) and Emmarie (3). 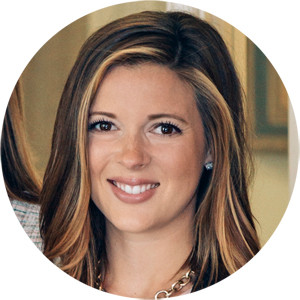 Kelsey is a sales agent for The Hatcher Agency bringing in new accounts and managing service and renewals in both small and large group markets.

Kelsey is married to Weston Dacus, and they are expecting their first son in August. She enjoys spending time with family, running, biking, and competing in sports of all kinds. Her family are members of New Life Church. 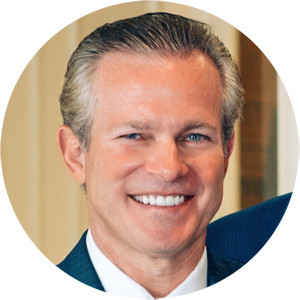 In 2014, Jamie acquired his health and life insurance license to join The Hatcher Agency. Jamie and Greg are high school and college friends originally from Michigan. Job opportunities relocated them both to Hot Springs in 1984. He has been the owner of ASAP-Advertising Specialties and Promotions since 1989.

He has served on the boards of Baptist Health Foundation Board, Rotary Club of Little Rock (Club 99) and the Boys and Girls Club of Central Arkansas and attends Fellowship Bible Church in Little Rock and Church of Amazing Grace (founding member-inner city church plant).

He is honored to be able to work alongside his friend of 41 years and have the opportunity to represent Arkansas’ Largest Insurance Agency.