Categories: Dedicated, Print
Our homes are something we take completely for granted, but what happens when nature takes them away from us? Jennifer Corbin explains how Habitat for Humanity steps in. 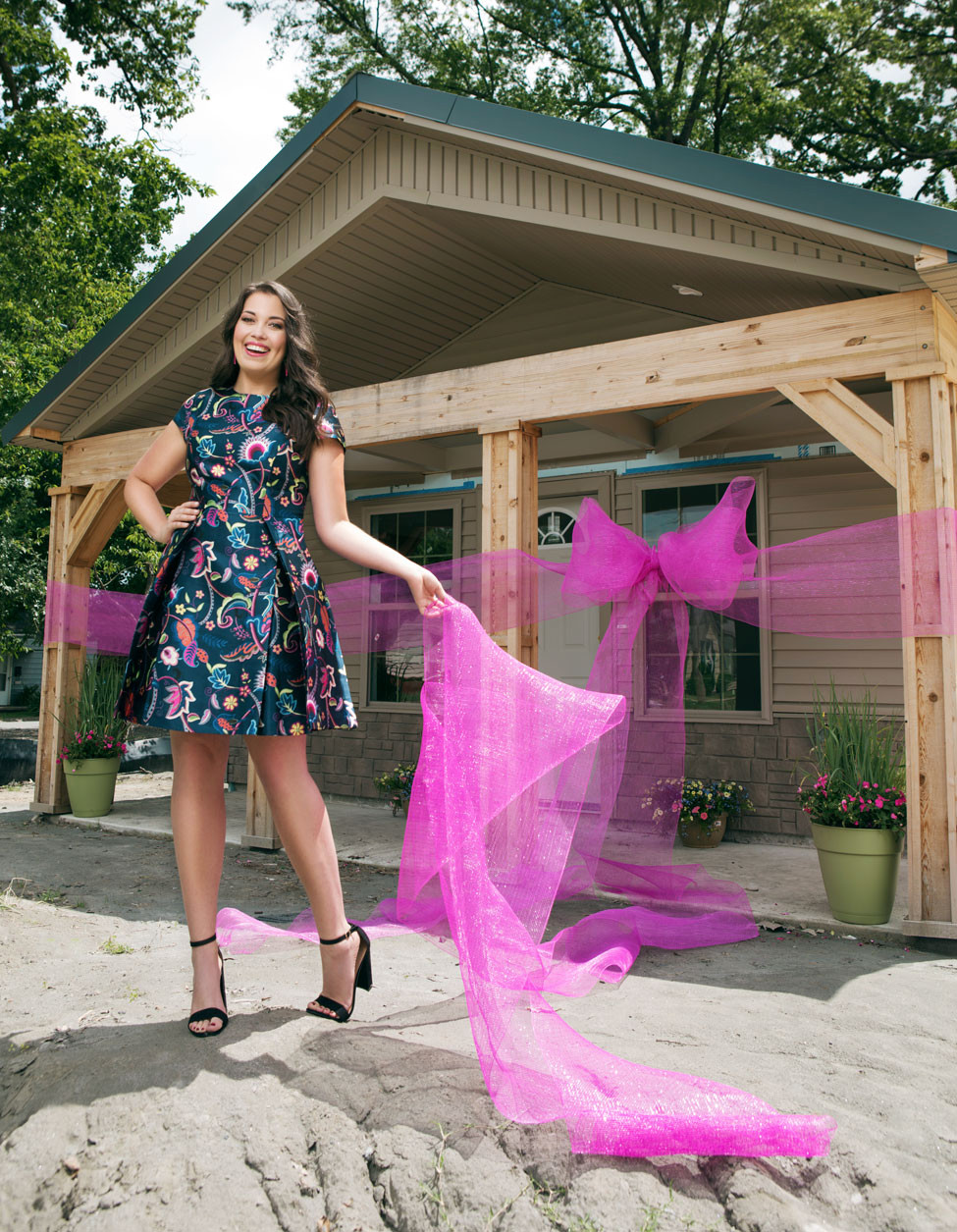 Little Rock native Jennifer Corbin knows a thing or two about helping people. In fact, she’s centered her life around public service thanks to values instilled in her from a young age. She remembers her dad, the late Justice Donald L. Corbin, reminding her as a five-year-old to be considerate — words she’s laid at the foundation of her work.

Standing in heels atop what will soon be a family’s forever home, she radiates joy from her ear-to-ear smile, despite the stifling late-May Arkansas heat. Living that “be considerate” mantra her father taught her as such a young age, the 32-year-old is a member of the board of directors for Habitat for Humanity of Central Arkansas. She also followed in her parents’ footsteps to become an attorney and now works for the prosecuting attorney’s office in the 6th judicial district for Larry Jegley.

Her interest in public service was sparked by watching her father pass groundbreaking decisions during his 24 years as justice on the Arkansas Supreme Court. Prior to that, he served as House representative in the General Assembly and was one of the first elected members to the Arkansas court of appeals.

“He’s always been a public servant,” Corbin says. “What he did as a legislator and what he did as a judge truly impacted Arkansas and where we are as a state today. One of the things is that he secured the funding for the NICU at Arkansas Children’s Hospital. He wrote over 1,150 opinions that really changed the law and how things are done here.” 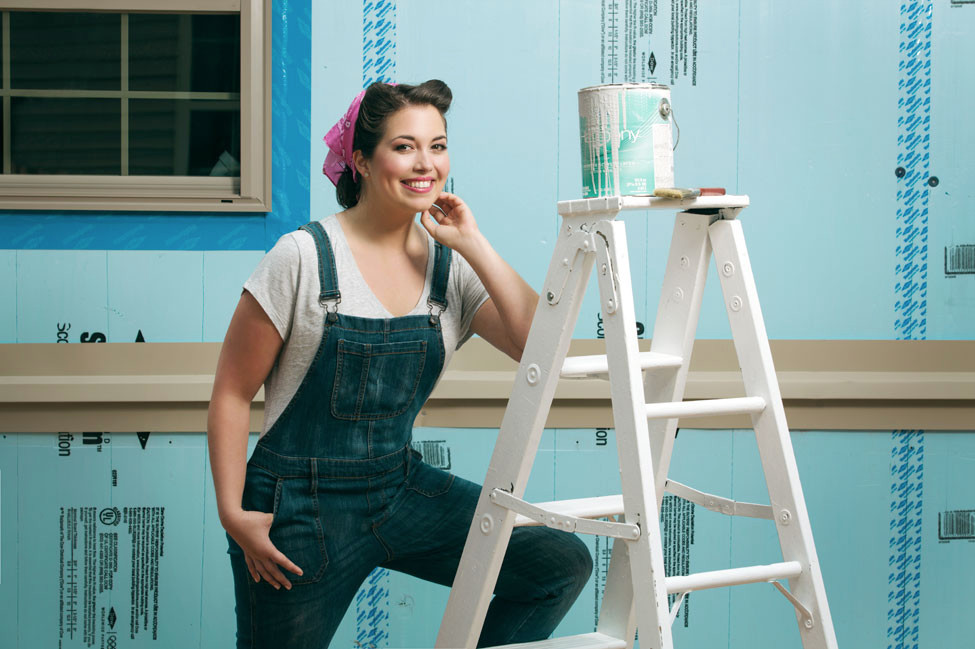 It’s really no wonder that Corbin would grow up empowered to make an impact since she’d seen her father make such a difference across the state. After she graduated law school from the University of Arkansas, she returned home to begin her career in Little Rock. Corbin was actively involved in community work during her time at law school and began searching for an organization to put her heart into in her hometown.

She was soon approached by her friend Jack Allen to join a new Young Professionals board he and some friends were starting for Habitat for Humanity of Central Arkansas. Corbin immediately fell in love with the organization, the people behind it and the cause itself. Since joining the Young Professionals board in 2012, Corbin has chaired the ReStore & After fundraising event for Habitat for Humanity. This year, she was asked to join the Central Arkansas Board of Directors.

Habitat for Humanity has a simple vision: A world where everyone has a decent place to live. The global non-profit makes that happen by partnering with volunteers, donors and future homeowners to construct or repair existing homes right alongside future homeowners. Despite the common belief that Habitat “gives” away homes, future homeowners actually make a down payment, pay closing costs and an affordable interest-free mortgage, as well put their own “sweat equity” in building their home and future Habitat homes. The organization thinks of this as a “hand up” instead of a hand out. Since founding the Central Arkansas chapter in 1989, Habitat has built over 160 homes in the area and more than 30 homes overseas.

In addition to the central mission of building affordable, sustainable homes for central Arkansans, the Central Arkansas Affiliate has two ReStore locations, which fund all of Habitat’s overhead expenses. Items such as building supplies, working appliances, home furnishings, light fixtures, doors and windows are the types of items accepted as donations and available for purchase at the two locations. 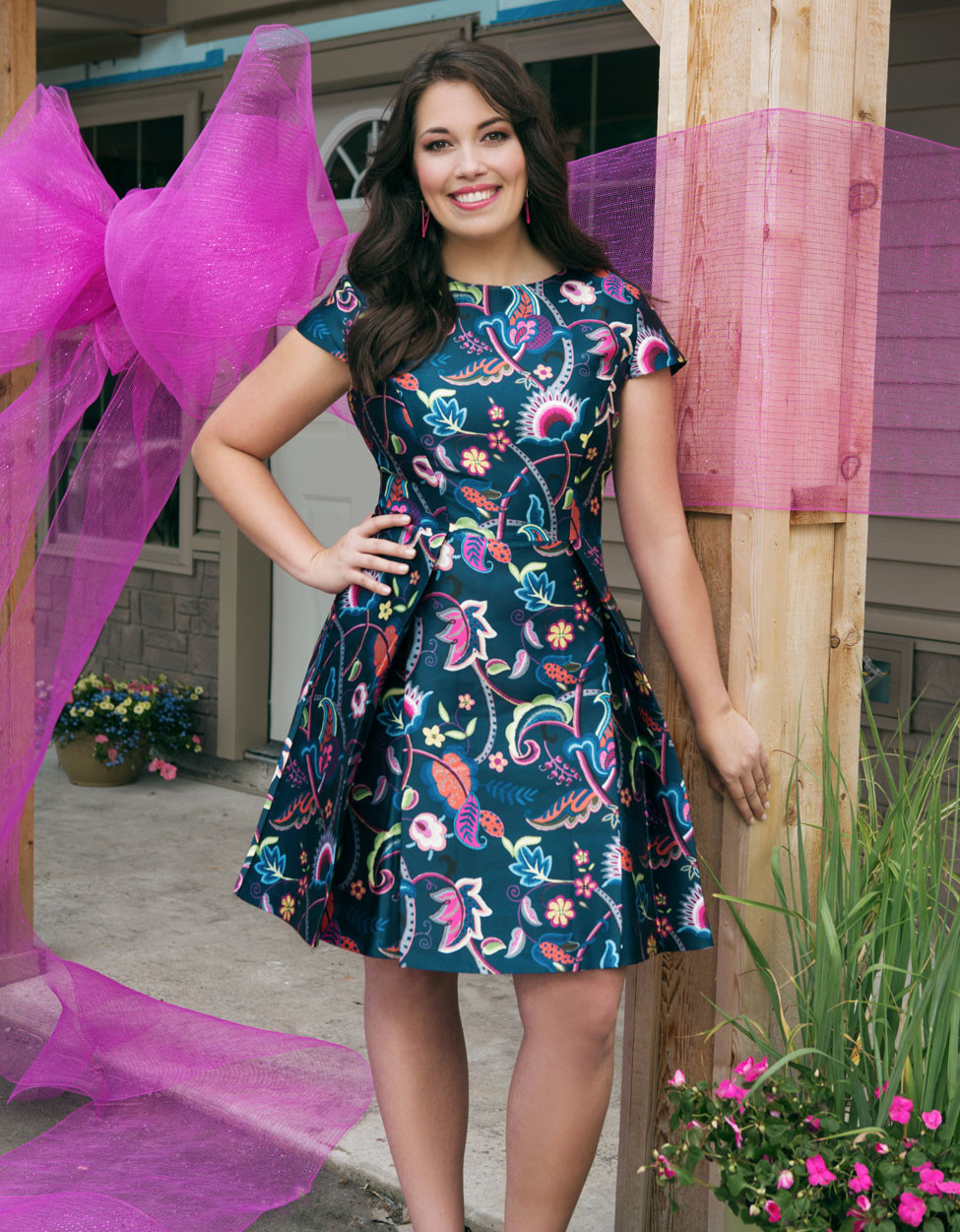 Habitat for Humanity’s COO Kelley Sims says of Corbin, “she has poured her extensive passion into Habitat since joining the Young Professionals board — something she learned to do from watching her dad give back to his community. When the Board of Directors asked her to join early this year, they also surprised Corbin with the news of a memorial to be built in honor of her dad.”

Habitat by the Numbers
1,400
Number of communities Habitat for Humanity operates in across the U.S. and in over 70 countries around the world.
1989
The year Habitat for Humanity of Central Arkansas was founded
170
The number of homes the Central Arkansas chapter has built since 1989
300
Number of homes repaired through Neighborhood Revitalization program
0%
The interest rate Habitat for Humanity homeowners make on their monthly mortgage payments
$80,000
The average cost to build one 3 to 4 bedroom house in Pulaski County
300
The estimated amount of Sweat Equity hours Habitat owners put into their future homes

“I could not think of a better way to honor my dad,” Corbin says. “At one time it was just crazy with my dad being on the supreme court and my mom being a criminal defense public defender and then me being a prosecuting attorney. We all agree, and we all believe, that having a home that you can call your own, that you’re proud of, that’s dignified, sustainable, will really just help people get a step ahead. That’s what we need.”

With the help of dedicated donors and volunteers, Habitat is able to make the goal of affordable housing a reality in Central Arkansas. Fundraising events such as the ReStore & After art auction also help raise money for future builds. During three years as chair for ReStore & After, Corbin has transformed the event into a night of fun with a relaxed atmosphere.

“The idea was to make it like a big house,” she says. “A lot of people go in and fix up bar stools, then we put those around the bar area at the event. We have the bar area, kitchen area, living room area. Then we have the playroom where we have the life-size jenga, checkers, and one year we had pinball machines.”

The other side of the event is where local DIY-ers and artists will come, fix up the piece of their choice and then donate it back to Habitat for the ReStore & After auction, underscoring the organization’s drive to give back to its communities.

Of the 170 homes sold to Central Arkansas families over the past 28 years, Corbin fondly remembers her favorite. The “Horace” house was a special dedication that happened during her first year chairing the ReStore & After event at the Embassy Suites.

“Horace is an employee there and was working that night,” Corbin says. “We snuck his family in that night because he was working the event. We called him up on stage and presented him with the keys to his house. The entire place was just in tears. The amount of emotion and pure joy that he had from receiving his home … it was the best.”

Habitat’s mission is laid on a foundation of putting love into action by building homes and spreading hope. Everyday, Habitat works to make having a place to call home an attainable dream for everyone. Because having a safe, affordable, sustainable home is not a luxury, but a necessity.

“Helping people find homes really does help them flourish and do better in life,” Corbin says. “And help others. That’s one of the greatest things about Habitat — when you get a house, you have to help other people. It just pays it forward.” 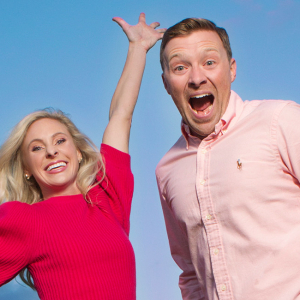 The Sweat Equity of Jolly Bodies... 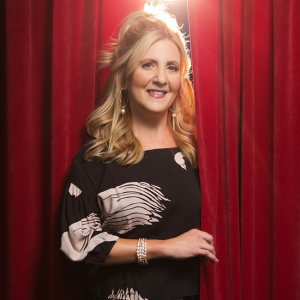 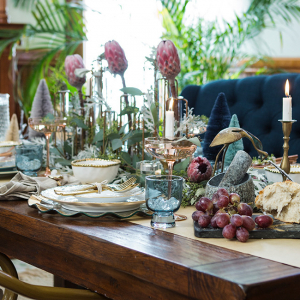 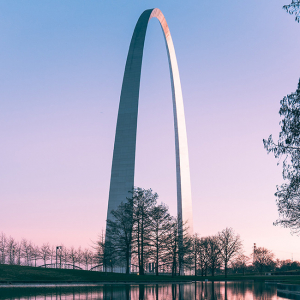 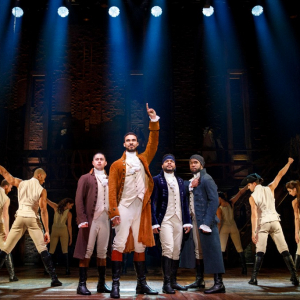