Glitter & Faith Find the Big Top in The Rep's 'Godspell'

Glitter & Faith Find the Big Top in The Rep's 'Godspell'

Categories: Culture, Performances
The newest production at the Arkansas Repertory Theatre and the last of its 41st season is packed with splendor and spectacle. Read on for our full review. 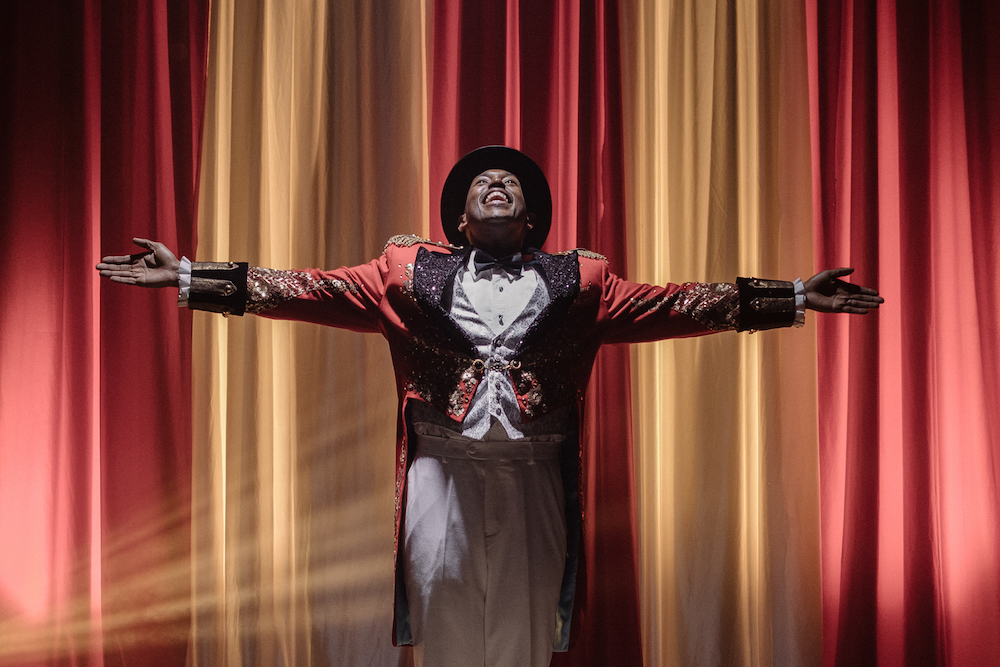 In the beginning, "Godspell" marries the stage and the spectator.

The newest production at the Arkansas Repertory Theatre, and the last of its 41st season, starts with no great proclamation, no angel choir, no gold, frankincense or myrrh. The lights don't dim, nor does the orchestra strike up a triumphant tune.

The White Clown simply takes the stage, picking up trash from the foreclosed John Judas Traveling Circus with no fanfare, continuing even as The Rep's employees step up to give their usual spiel on upcoming shows and season tickets, and moments before characters directly address theatergoers. Thus begins this reimagined show's intriguing relationship between actors and audience.

Set in 1968 on the outskirts of Birmingham, Alabama, this all-new reinvention of the hit musical follows the script and score of the original, telling the Gospel of Matthew's story of Jesus as he steps into an unlikely group of soon-to-be followers, in this case, a troupe of now-defunct circus performers.

The cast of 13 are all on stage throughout most of the show, helping their new friend depict parables in the only way they know how: with big top pizzazz. Cracking whips, high-flying aerialist stunts, hula hoops, acrobats and all matter of wonder-inducing acts unfold on stage, just as co-creators Joshua Dean (the White Clown) and Ben Franklin (the Hula Hooper) of 2 Ring Circus and director Donna Drake envisioned.

There is no weak link in this troupe. Each member takes their turn the spotlight, delivering incredible physical feats alongside powerful acting chops, seamless comedic timing and unstoppable voices — perfecting everything from the Bearded Lady's bawdy and bejeweled "Turn Back, O Man" to the dire and haunting "On the Willows" — all while walking the tightrope of both embracing and breaking the fourth wall.

It's this element that gives the show one of its most unique qualities: a connection between cast and congregation that feels almost fraternal, as if they weren't performing for an audience, but for family, for one of their own.

And while a show about Jesus and a band of clowns could easily bite with pretense, The Rep's "Godspell" gives its subject matter no kitsch or camp, but true respect, giving viewers a story that is reverent, rapturous and relentlessly colorful.

“Godspell” runs through June 25. For showtimes and more information, or to purchase tickets online, visit The Rep’s website. You can also call (501) 378-0405 or visit the theater's box office downtown at 601 Main St., Little Rock. 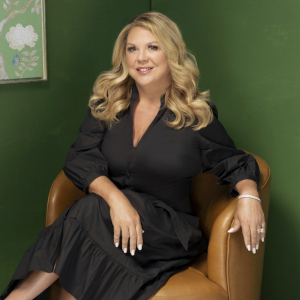 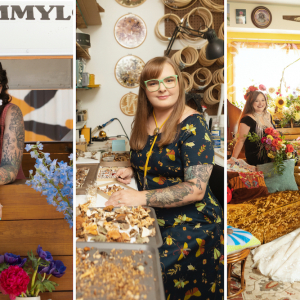 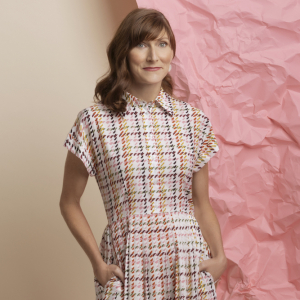 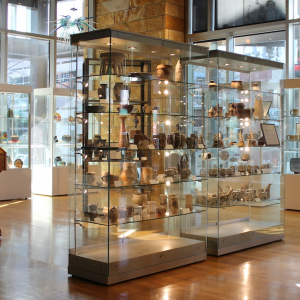 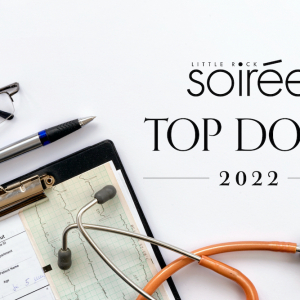