Categories: Print, Cover Story
With her signature short brown cut and magnetic personality, it’s easy to recognize the 2001 Miss Arkansas winner and current pageant executive director Jessie Ward Bennett. Under her leadership, 2017 will mark the beginning of a new era for the 80-year-old competition. 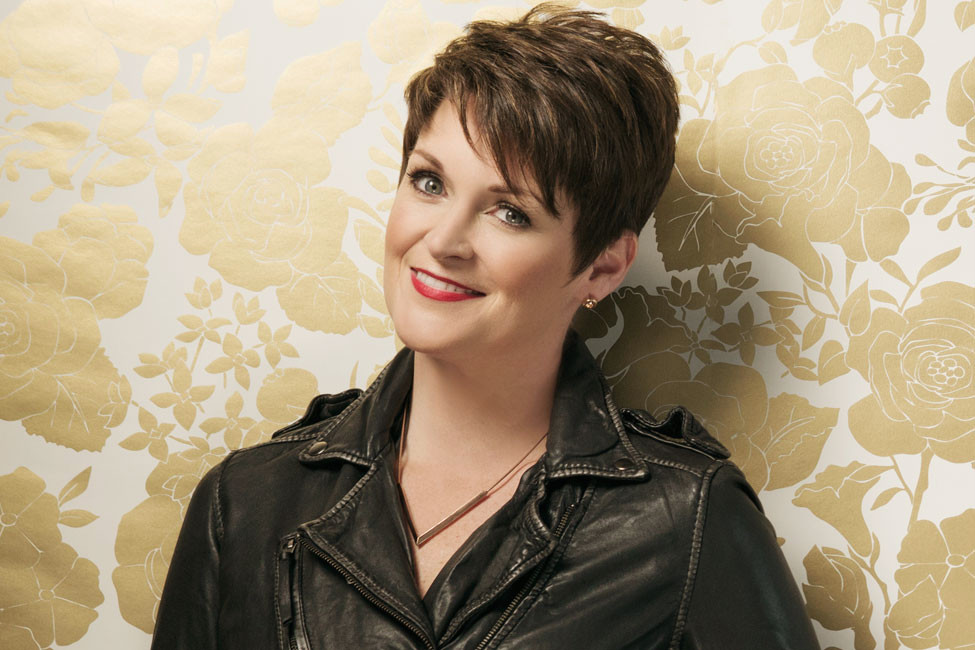 With her signature short brown cut and magnetic personality, it’s easy to recognize the 2001 Miss Arkansas winner Jessie Ward Bennett. Bennett has served as the executive director of the Miss Arkansas Pageant for eight years running, in addition to her full-time jobs as a pharmaceutical sales representative for Eisai and mother of three. Under her leadership, 2017 will mark the beginning of a new era for the 80-year-old competition.

“I feel like we’re doing a lot of good,” Bennett says. “I love that the organization supports women, and it’s done that since a time when women weren’t expected to be educated. I like that we provide ways for contestants to do just that.”

After her first taste of pageants as a toddler, Bennett won the Miss Arkansas Pageant in 2001 — and happened to be the first contestant ever to moonwalk to Michael Jackson during her talent portion. Her experience at Miss America was different from most. As the 53 contestants were gearing up for the two-week competition in Atlantic City, the twin towers fell in New York City. The contestants voted 34–17 in favor of continuing the pageant two weeks after 9/11. Bennett ended up placing in the top 10. Following the competition, the women collectively wrote a book about their experiences during that tumultuous time titled Under the Crown.

Bennett used her scholarship winnings from the Miss Arkansas Pageant to fund her education at the University of Arkansas at Little Rock. She graduated with a bachelor’s degree in biology and chemistry and a minor in radio and television — defying the dated stereotype that a pageant girl is just a pretty face. She’s been working in the pharmaceutical sales field for the past 12 years.

“For me, as a former Miss Arkansas, the education aspect is really important,” she says. “The dress-up part of it was fun, but it’s sort of an accessory. It’s not all that we do, and it’s not all that we stand for. I feel like our purpose is a little bit greater.” 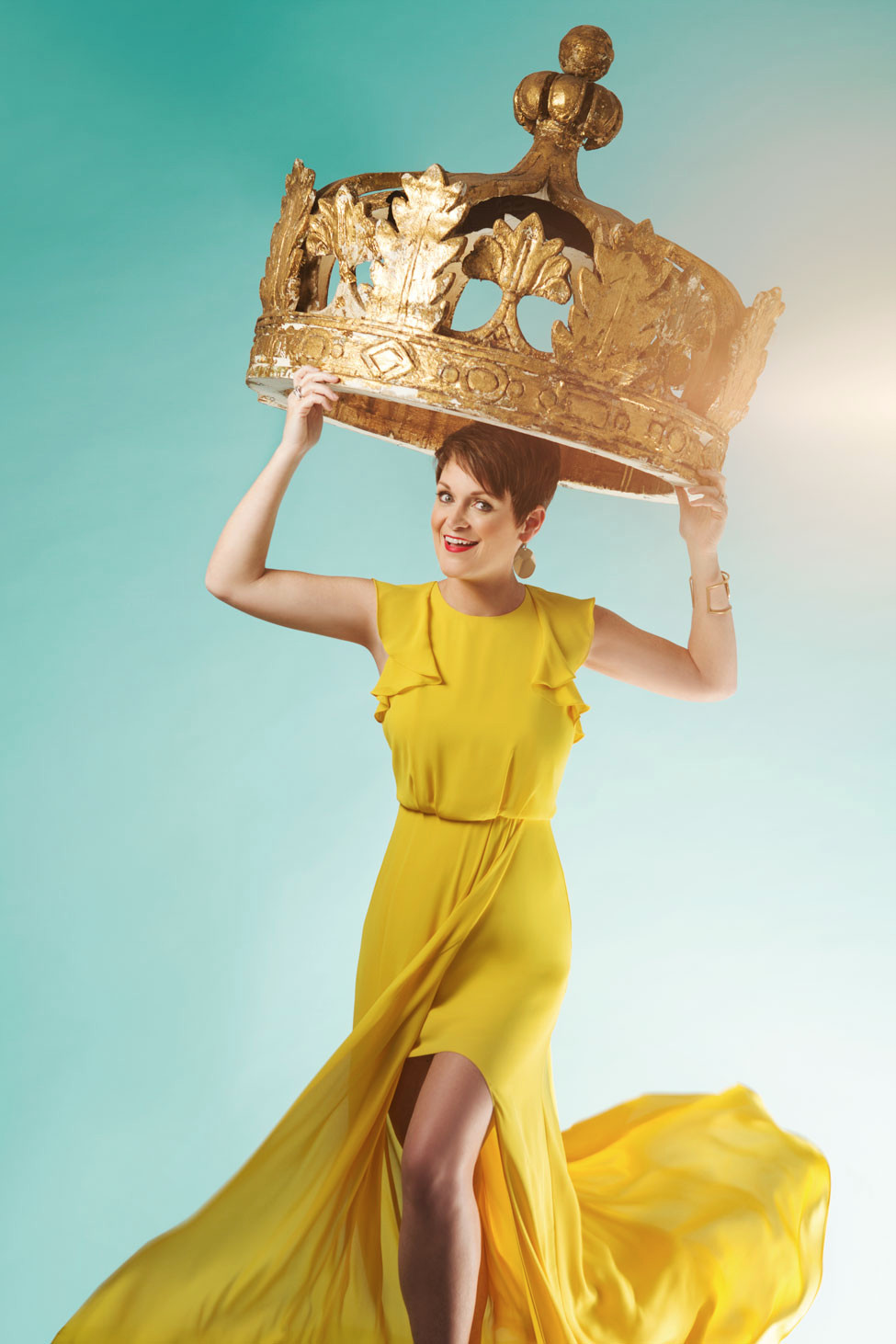 Dress and jewelry from DILLARD’S • Crown from MARSHALL CLEMENTS

“It took us five or six years to achieve [501c3 status],” Bennett says. “But we felt like for organizations and individuals who want to donate, having the ability to use this as a tax exemption made a tremendous difference.”

Bennett is quick to point out that none of this could have happened without the support of the behind-the-scenes volunteers that keep the organization going. In Arkansas, there are around 43 local preliminary competitions that a contestant will compete in before being eligible for the Miss Arkansas Pageant. Those are all supported by committees, volunteers and community leaders within that local organization.

“When I started, I was the youngest executive director in the country,” she says. “I tried to just put my blinders on and focus on my goals for Miss Arkansas. And I can only do that with the help of everyone around me.”

As young as she may have been, Bennett has made giant leaps with the organization as the executive director. But 2017 will usher in a totally new era for the pageant. This year, instead of the competition taking place in the Hot Springs Convention Center, it will be held at the newly renovated Robinson Center in downtown Little Rock.

“The topic of moving the pageant was never something anyone wanted to talk about because there’s 53 years of history,” Bennett says. “Everybody kind of expects Miss Arkansas is coming to Hot Springs.” But as the organization began looking at dates for the 2017 competition, they realized Hot Springs couldn’t accommodate them in the timeframe they needed. The 2016 Miss America winner Savvy Shields was the last contestant in the country to be crowned at the state level because the Hot Springs Convention Center was booked until July. According to the Miss America guidelines, all state competitions are supposed to be completed by July 1. The 2016 Miss Arkansas finals were on July 11. That meant Shields had four weeks to prepare for Miss America, which put her at a disadvantage to the other 52 contestants.

The Miss Arkansas organization went through a formal bid process before deciding on Little Rock as the perfect place to move the competition, while keeping it in the Central Arkansas region.

“Little Rock came up with an unbelievable plan for the brand,” Bennett says. “They understood what we were trying to do. I think it’s a perfect fit.” This plan includes showing at the Robinson, a parade, and a tour of the Clinton Presidential Center. According to Bennett, Little Rock understood that the Miss Arkansas organization wanted to be more than just an event once a year. Instead of being a competition held in one location that most of the town didn’t know about, Miss Arkansas wants to become part of the community. 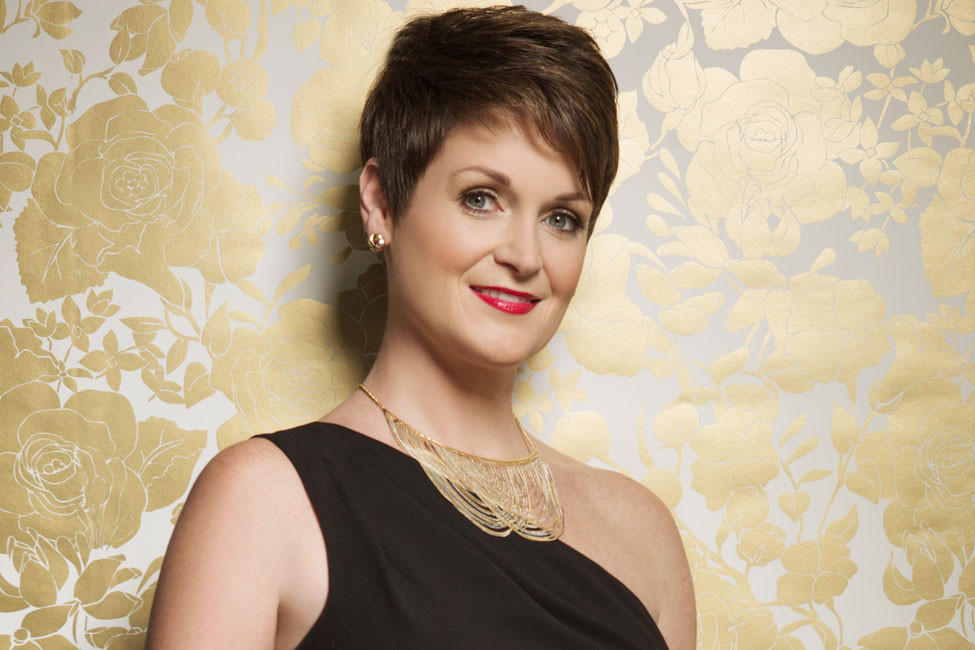 Other changes to this year’s competition include combining the Teen and Miss competitions in the same week at the Robinson, additional activities for contestants around the capital city and a live broadcast of the Miss Arkansas finals by KATV.

“The Robinson seats 2,200 people,” Bennett says. “We’re already about 1,000 people heavy when you include the Teen pageant. So, we wanted a way for people to still experience it when house seats are sold out.”

But Miss Arkansas doesn’t start and stop with the pageant. Behind the glitz and glamour of the one-week competition, the primary goal of helping young women fund their education is a year-round endeavor for the organization and its many volunteers. As the competition grows, both as a brand and with scholarship donations, Bennett says that the caliber of past Miss Arkansas winners has made her job so much easier.

“I love that we were able to share someone as special as Savvy with the nation,” Bennett says. “Then to get an equally impressive Miss Arkansas in Savannah? I must be living right. And this is all happening in a year when we move our competition and broadcast our finals. It’s a year of tremendous growth.”

Miss Arkansas & Miss Outstanding Teen will be held at the Robinson Center on June 13–17. For tickets call 501.321.3506 or visit MissArkansas.org. 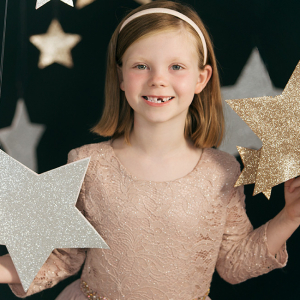 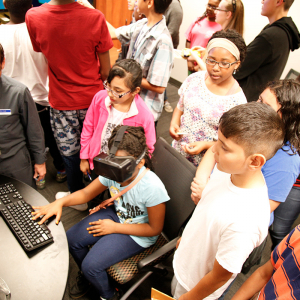 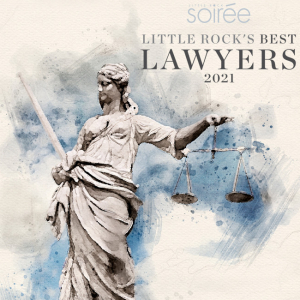 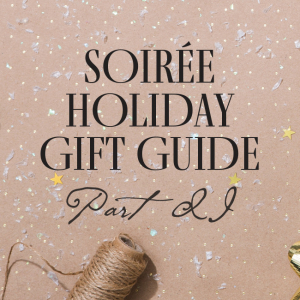 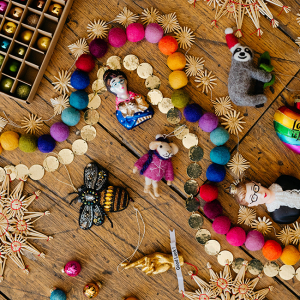