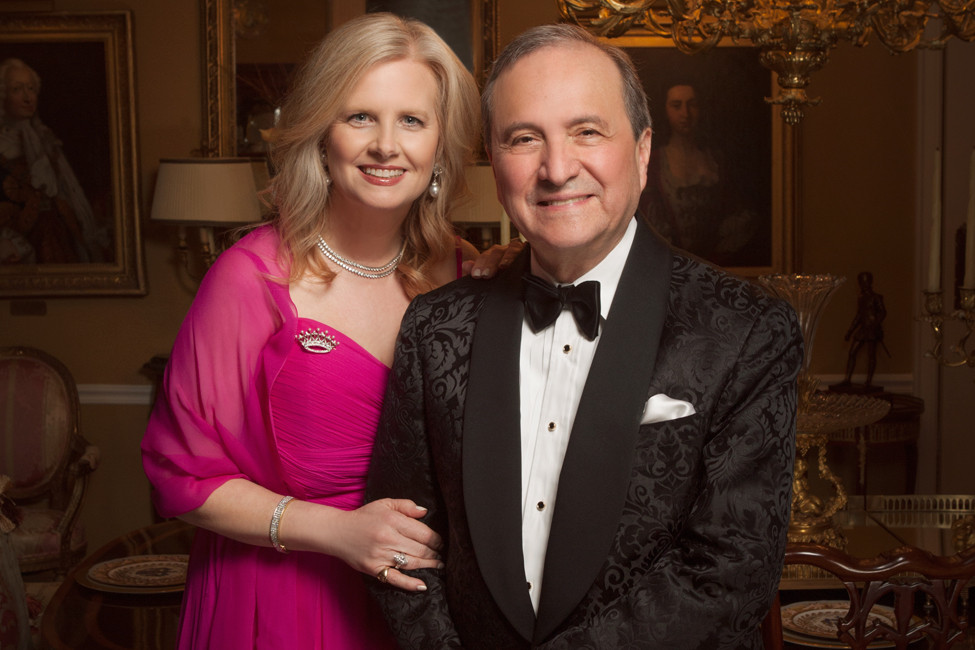 Eileen and Ricardo Sotomora launched the American Heart Association Sweetheart program 20 years ago to give girls a more meaningful alternative to the debutante tradition.

For the record, Dr. Ricardo and Eileen Sotomora don’t have a favorite Sweetheart, save for their daughter Charlotte who participated in the service and education program almost 10 years ago. Having attracted two decades’ worth of the brightest and most community-minded 10th grade girls Little Rock has to offer, the notion of picking just one is an impossibility.

Instead, the Sotomoras are content to simply occupy a ringside seat to the lives of all the girls who have come through the program they launched and have stayed active in it ever since.

“I think she’s any girl, the girl next door,” says Eileen to describe the archetype Sweetheart. “They come to us at a time where you really can discover a lot about yourself and grow. They are changed women at the end.”

“It’s amazing how much they change,” adds Ricardo softly, like a proud father marvelling at the passage of time. He might as well be talking about the program itself, which has matured right alongside the participants and now boasts programs in Hot Springs and northwest Arkansas.

“When you’re starting out, you wonder, ‘Is anybody going to be interested? Can we recruit enough girls?’’’ he says. “But it took on a life of its own. It went beyond anything we expected in our wildest dreams — way above.” 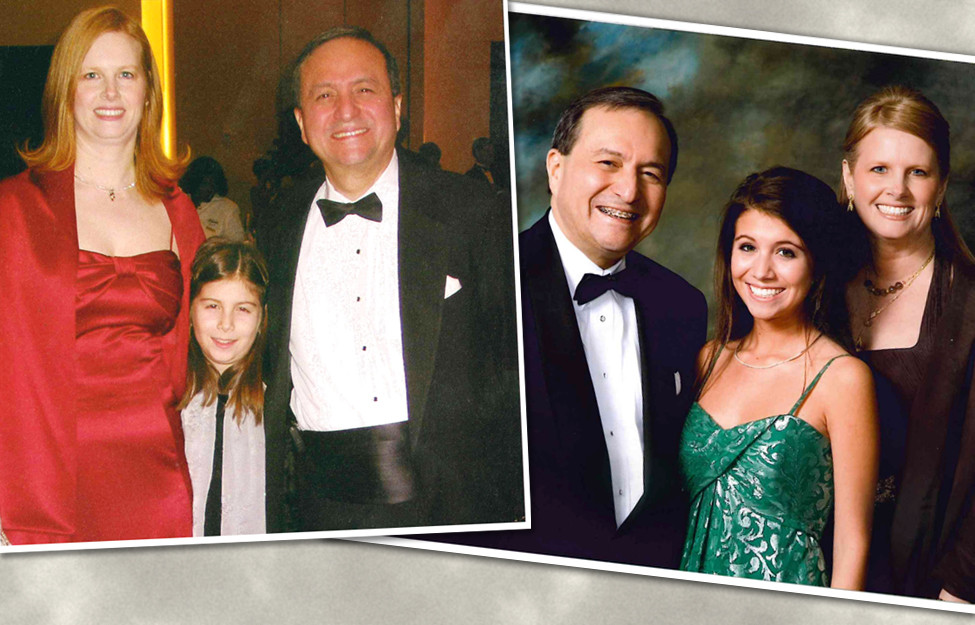 Left: Eileen, Ricardo and daughter Charlotte at the 2003 Sweetheart’s ball

Right: Ricardo and Eileen celebrating daughter Charlotte’s graduation from the Sweetheart program in 2009

Sweethearts grew out of Marisol Sotomora’s teenage refusal to participate in existing debutante programs in the city. The eldest of the four Sotomora kids, the now 44-year-old Marisol dug in her heels on the subject of the stately rituals played out annually among the city’s upper crust. She had a better program in mind and wasn’t shy about spelling out specifically what it should stand for.

“We thought that it was just a wonderful thing for girls to do, but Marisol was the one who pointed out the key things,” Ricardo says. “The first one was, it had to benefit someone. A lot of the debutante balls were just big country club events, and they didn’t raise money for anyone.

“From the very beginning, it was to be totally inclusive. Everybody could apply and be part of the Sweetheart program. That was also one of Marisol’s points: you need to involve the entire community,” he says. “The other thing that she pointed out was the need to be an educational thing, besides just a show of position or money. We played with those ideas for a couple of years.”

As the program plan solidified, the Sotomoras looked for a way to tie it into the American Heart Association, which, given Ricardo’s longtime position as one of central Arkansas’ top heart surgeons, seemed the most natural fit.

They sought advice from friends who were similarly active in the organization, John and Grace Terry, who were chairing the American Heart Association’s annual gala, the Heart Ball. The Terrys loved the idea so much they greenlighted the Sweethearts, putting the Sotomoras in charge of the program on the spot. 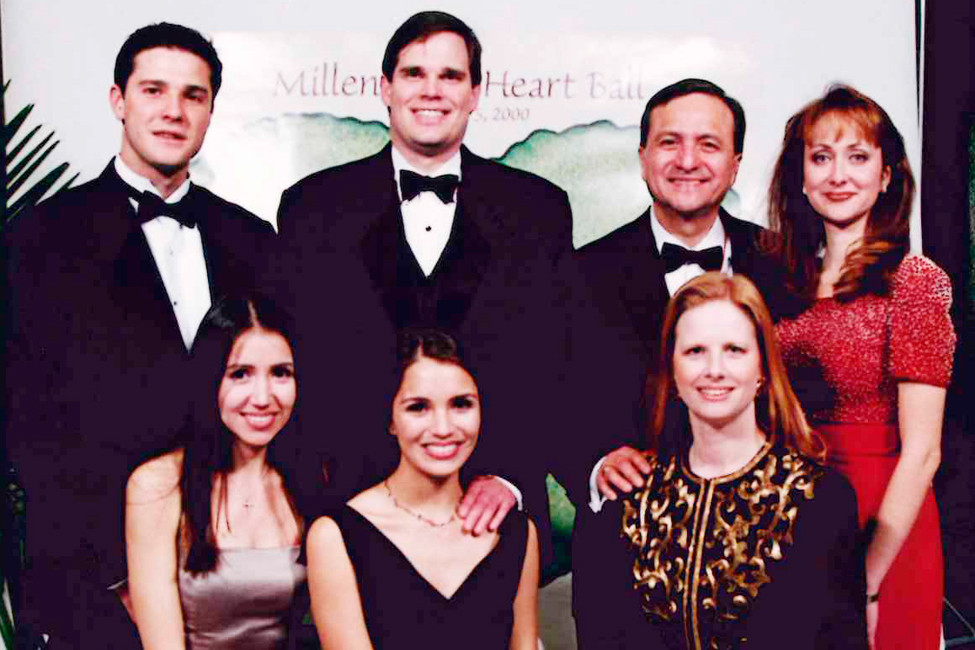 (bottom row from left) Marisol Kalina (the daughter who inspired the Sweetheart program with her refusal to debutante in favor of doing something more meaningful), Clarissa Turner, Eileen

“We had the blueprint; it was set and was all developed, every little detail,” Ricardo says. “We just needed people to help us put the building together.”

Finding those “builders” initially seemed a tall order, especially when Eileen started nosing around for volunteers.

“Sure enough, and it was really funny, there were three women I called, and they were on the ‘burnout list,’ but they came back and worked for several years after that with the Sweetheart program. This program was different. And, what was great about it was, the women had young daughters that were in their early teens, so they actually would become Sweethearts within two or three years.” 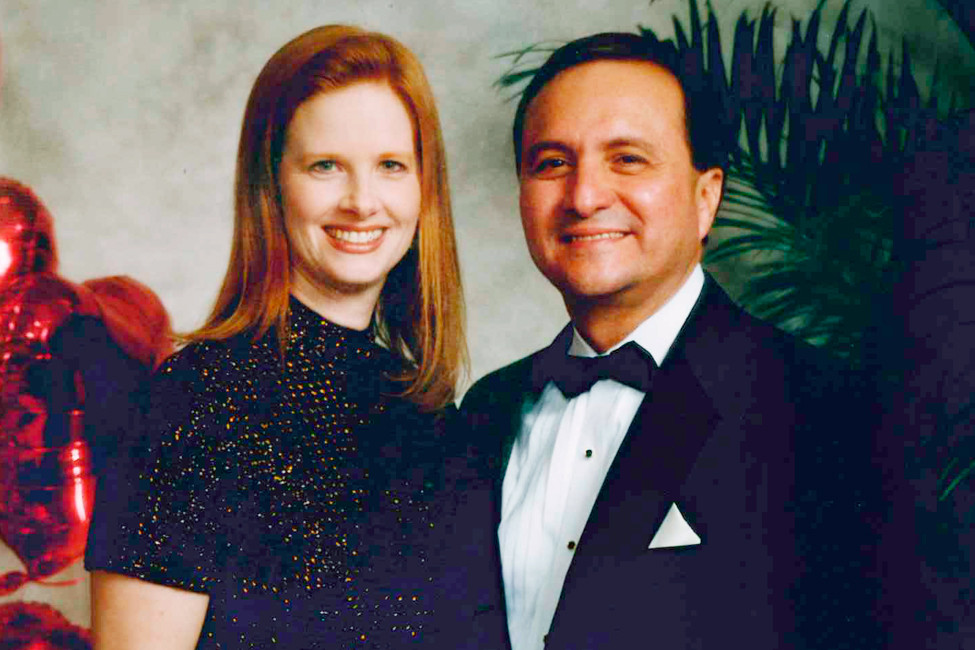 Eileen and Ricardo at the inaugural Sweetheart’s ball in 1998

The Heart Ball was, and still is, the most visible stage for the girls, but it’s hardly the only function on the participants’ calendar. Sweethearts have a monthly roster of social and educational events that they are expected to attend. One month it’s a father-daughter function, the next it’s a demonstration of healthy eating or observing heart surgery. Lessons on basic etiquette and social skills are learned along the way too.

“Every month there is a social activity to which they have to RSVP, which is a really basic thing, you know, but this is something that when you’re 15, 16 maybe, you haven’t done before,” Eileen says. “With the events, you go with your dad to something, you go with your mom to another thing, then the three of you go to something. You’re getting out into the community.”

Another part of the program that the general public rarely sees is the community service aspect, which is central to the role of a Sweetheart.

“The girls also have volunteer hours that they have to do,” Eileen says. “The program allows them to get those hours with different educational activities including volunteering at their choice of hospital. When they go in, it’s the first time for some of them to be treated as a peer in the adult world.

“It’s the only program in the state where all the hospitals in the community, even competing hospitals, all support the Sweetheart program,” Ricardo says. 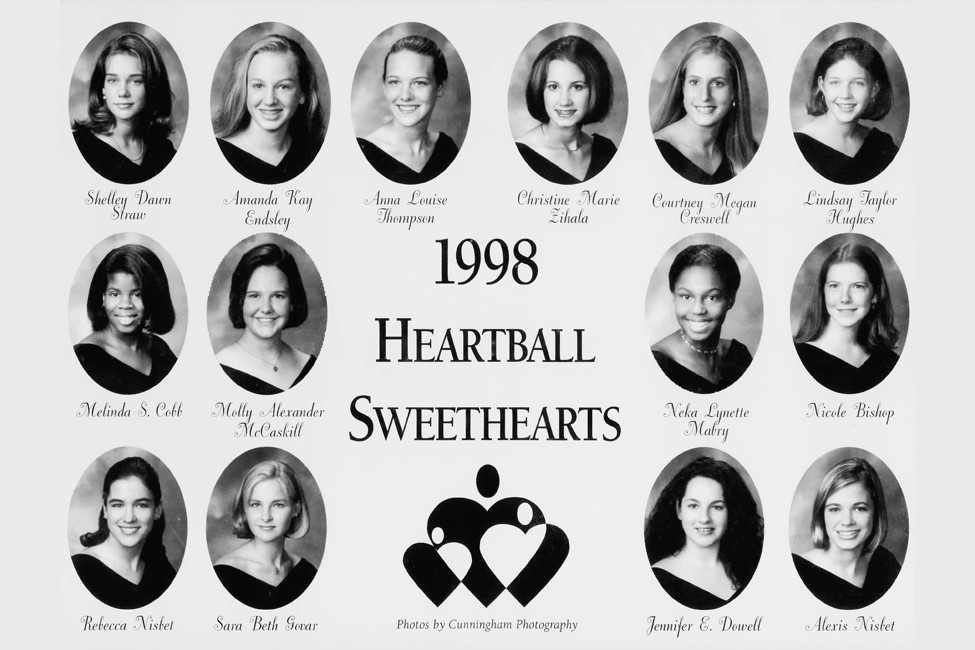 The Original Class of Sweethearts was presented in 1998 (they started the program in September 1997).

The participants embrace these opportunities to different degrees, of course, with the top performers vying for the Sotomora Award denoting the most service hours or the Allison Justiss Scholarship named for a Sweetheart tragically killed in an automobile accident. But these honors don’t tell the real story about the depth of impact the Sweetheart program has on participants. Some girls have gone on to careers in medicine. Others have benefitted from increased understanding of heart disease and stroke, as is the American Heart Association’s mission. Still others stay rooted in their community service and activism for the remainder of high school and beyond.

And then there’s the rare species embodied by Lauren Bradley, a 2013 Sweetheart. Bradley not only amassed a mind-bending 659 volunteer hours during the first six months of the program (which runs August through Spring) but gained such an understanding of heart disease that she accurately determined that the racing heartbeat and dizzy spells that had plagued her for years were cardiac related.

“Due to knowledge she gained during her time as a Sweetheart, she was able to recognize that she wasn’t experiencing anxiety; she was experiencing a heart issue,” Eileen says. “She went to the electrophysiologist and said, ‘I think I’m having this,’ and he said, ‘Let’s investigate.’ And then he was like, ‘Yep, sure enough you are.’”

As in the past, a high point for Sweethearts, of whom there are 80 in the current Little Rock class, is the Heart Ball, which raises hundreds of thousands of dollars for the American Heart Association’s educational outreach programs and clinical research at the national and local levels.

It’s also a particularly poignant moment for the Sotomoras, as they marvel at another class of graceful, articulate young women taking their first confident steps into adulthood.

“I guess it’s because I’m a female, so it’s like a mother relationship,” Eileen says. “But I feel like they’re little chickadees at the beginning, and then they are these amazing swans that are so smart, so beautiful, so articulate at the ball. And I’m always really surprised by that maturation process.” 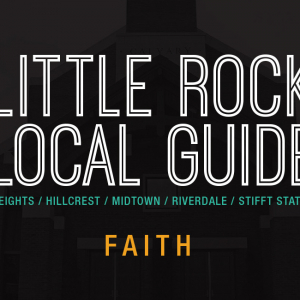 Little Rock Local Guide: Faith in The He... 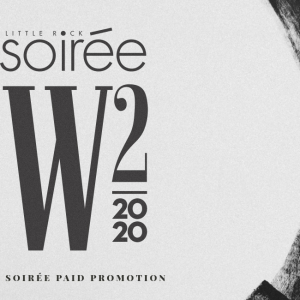 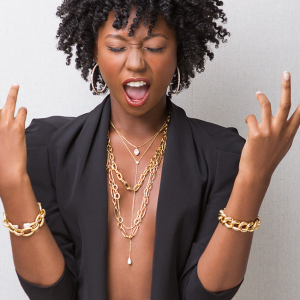 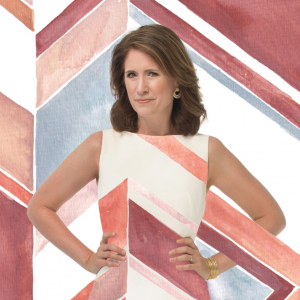 Painting a Picture of the Future for the... 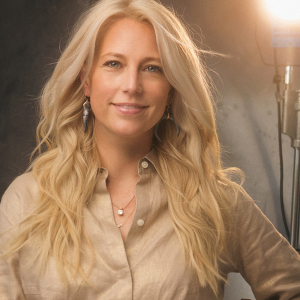 Make a Scene: Zooming In on the Arkansas...
Permalink