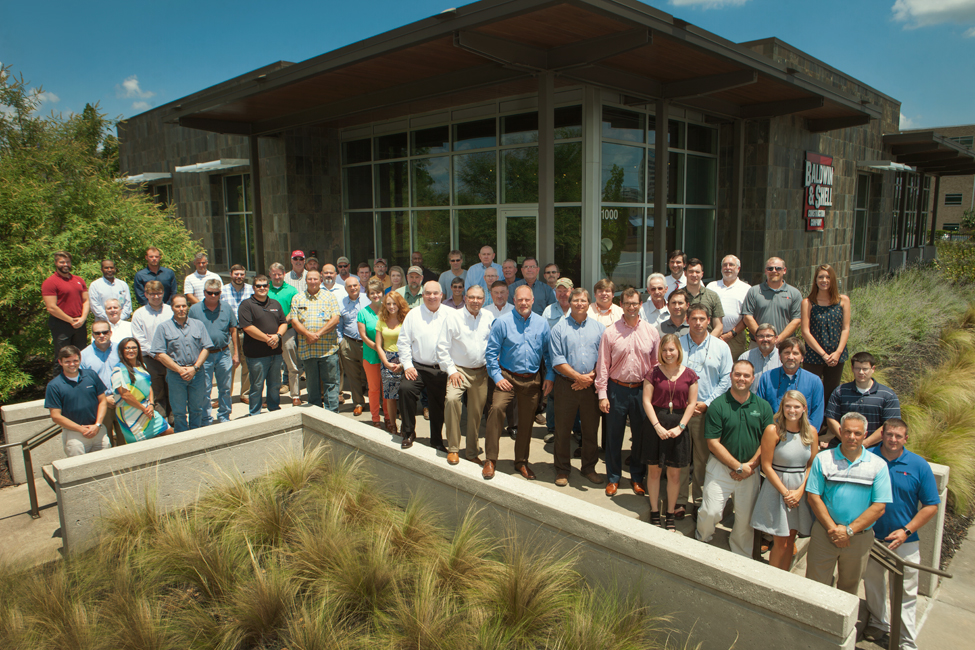 As Baldwin & Shell marks its 70th anniversary, CEO Scott Copas explains why his team is  proud of seven decades of serving the community of Little Rock.

Could you tell me about some of the initiatives that make Baldwin & Shell such a socially concerned company?

It is commonly known in our company and our industry that Baldwin & Shell employees are hired based on their values, integrity and passion to be part of our team. Our people encourage, advise, laugh and cry with each other. We consider each and every one of us as part of the Baldwin & Shell family.

All employees are encouraged and expected to be part of their community at whatever level that works best for them. From state boards and task forces to city councils, committees, chambers of commerce and civic clubs, our focus is giving back and making a difference. Our people are also teachers, coaches and mentors to the children of our communities.

Finally, our company has been strongly committed to our industry, and no other construction company in our region has contributed more in leadership to the numerous trade organizations than Baldwin & Shell. In fact, no other construction company in Arkansas has provided four past presidents to the Arkansas chapter of the Associated General Contractors of America than Baldwin & Shell, and currently we have two employees on the AGC of America national board of directors. We are proud of what we do and who we are, and we continually promote the opportunities and rewards for being part of the construction industry. We are honored to have two inductees from Baldwin & Shell in the Arkansas Construction Hall of Fame. I have focused my efforts for the industry legislatively over the last 25 years and helped establish many of the current construction laws in our state. I am currently the chairman of the Arkansas Contractors Licensing Board and have served on the board for three governors.

In what ways has the company contributed to the communities of Little Rock?

Employees at Baldwin & Shell have served on or chaired numerous committees, boards and task forces for the city as well as the Chamber of Commerce and Fifty for the Future. We started our business 70 years ago in downtown Little Rock and have never left downtown.

One of our founders, Werner Knoop, was mayor of the city and a key influence in the establishment of UALR. In addition, he influenced our congressmen to approve and fund the construction of I-630. Our second president, Bob Shell, chaired a task force to assess and determine a solution to our crumbling infrastructure in the city as well as chairing our Chamber of Commerce and Fifty for the Future.

Though I am heavily involved in Fifty for the Future at the Greater Little Rock Chamber of Commerce, my main focus over the last 15 years has been public education at the K-12 level. For two years, beginning in 2003, I chaired the Task Force to the Joint Committee on Educational Facilities that responded to our Supreme Court on the issue of adequate and equitable educational facilities for all the of the children in Arkansas. The findings and recommendations from that task force resulted in the current standards, rules and regulations for all school facilities in the state.

How long have you been with the organization, and what have been some of the biggest challenges socially?

I am celebrating my 39th year with the company. I think that the most challenging social issue that our company has faced is where to concentrate our efforts philanthropically. We are blessed to have so many worthy organizations that provide help and guidance to our communities on health, civic and educational issues, including the arts, and over several years we have been involved in some fashion with practically all of them. However, in the last few years we have decided to focus most of our efforts toward handicapped children and adults, child abuse and issues involving the elderly.

What are you most proud of?

Of course I am extremely proud of my wife and family, but I am just as proud of my Baldwin & Shell family. I truly feel that we have the most competent, passionate and caring employees in our industry, and I respect each and every one of them. They are Baldwin & Shell. 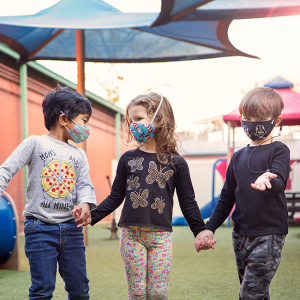 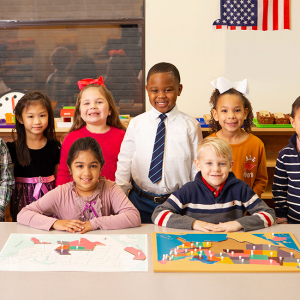 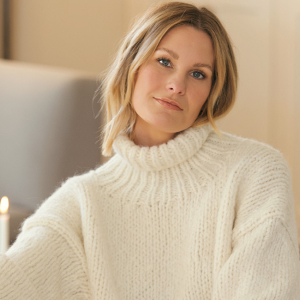 Ashley Peeples is the Queen of Serene... 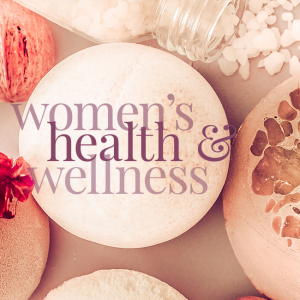 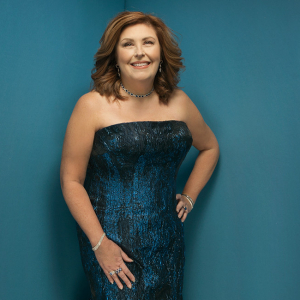