Review: 'Peter and the Starcatcher' is Whimsical, Comical and Downright Magical

Review: 'Peter and the Starcatcher' is Whimsical, Comical and Downright Magical

Categories: Culture, Performances
The Arkansas Repertory Theatre's newest show tells the story of Peter Pan like you've never heard before, and we've got all the details. Read on. 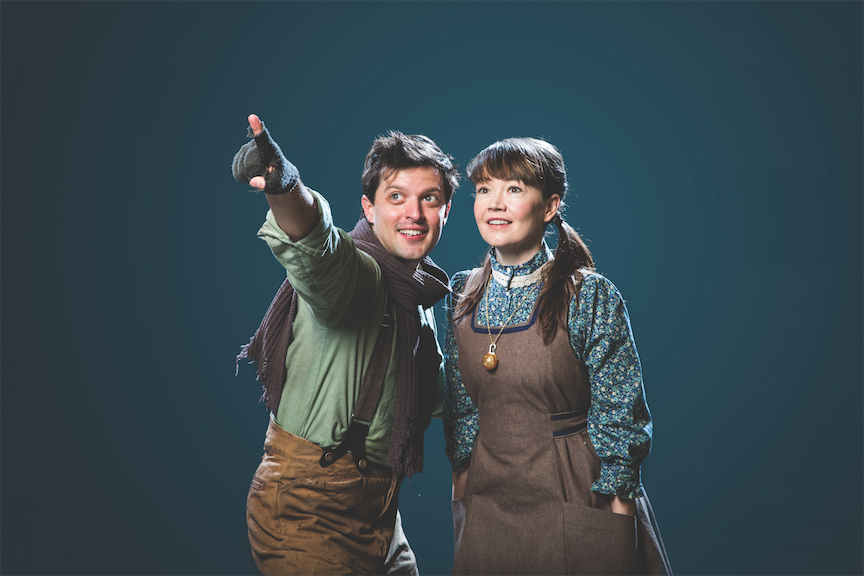 From the curtain’s first opening, it’s clear that “Peter and the Starcatcher,” the Arkansas Repertory Theatre’s latest production, is unordinary. The cast takes the stage and sets the scene, inviting the audience aboard pirate ships and magical islands, promising to tell the origins of Neverland and its inhabitants.

And because no one can resist such an invitation, we go. We go with the dozen actors as they build imaginary ships and sail imaginary oceans—all through the power of make-believe. The stage itself is fairly bare, but those who take it transform it. A bit of rope held this way becomes a holding cell below the deck, but held this way becomes the hungry jaws of a crocodile. Even the actors become inanimate objects, adding to the more than 100 characters those 12 will portray before the the show’s end (which includes mermaids, but that’s a sight you need to see for yourself).

The level of imagination is one unique part of this story; another is it’s tongue-in-cheek flair. At any given moment, a character can turn to the audience with a wink and a nudge and make a pop culture reference or an over-the-top joke.

The king perpetrator of this is none other than the villainous fiend of the seven seas, Black Stache, played by Hugh Kennedy. Vibrant, theatrical and laugh-out-loud funny, this pirate changes the entire atmosphere every time he enters the scene—enough so that audience members perk up in anticipation of the oncoming puns, Usher lyrics, etc.

The lovely Mrs. Bumbrake, played by Bruce Warren, has a similar effect on the audience. As young Molly’s nanny, she’s in charge of teaching her the ways of the English lady, a task Warren pulls off in drag and in hilarious fashion. All the while, the captain’s righthand man Smee (Patrick Halley) plays the perfect blundering crony and step stool for Black Stache, seamlessly setting up his captain’s antics at every turn.

Because a villain is nothing without a hero, Molly Aster (Faith Sandberg) leads a band of orphan boys in a mission to foil the pirates and save the world. Sandberg portrays Molly exquisitely as the stereotype-smashing, wonder-chasing preteen girl she is, and who would probably raise an eyebrow at being called “exquisite.”

And then there’s Peter: the Boy in the background (who can’t seem to stay there), played by Steve Pacek. Understanding that Peter is much more complex than we often give him credit for, Pacek blends wide-eyed wonder with a thick mask covering a hellacious past, introducing us to a new boy we’ve never met, yet who somehow feels like an old friend.

There’s a scene in the 1991 movie “Hook” where a grownup Peter Pan returns to Neverland and is terrorized by a tribe of Lost Boys unable to believe the businessman before them is their once youthful leader. One Lost Boy steps up with a ball and throws it to Peter. “Play,” he says with a smile. The ball bounces off Peter and to another Lost Boy. He too smiles and repeats the request: “Play!” And again the ball bounces off of the grownup.

“Peter and the Starcatcher” brings you back to Neverland. It faces you with a younger self and chucks a ball of fun right at your chest, you just have to catch it. The show’s never-ending swirl of make-believe and laughs culminate in a command that rings clear to the second star to the right and straight on ’til morning: Play.

The show runs until Valentine’s Day. For showtimes and more information, or to purchase tickets online, visit The Rep’s website. You can also call (501) 378-0445 or visit the theatre box office downtown at 601 Main St., Little Rock. 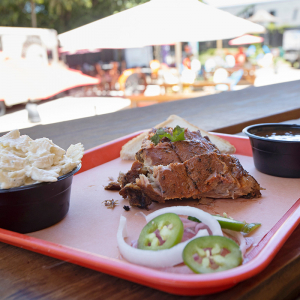 This is Your Last Chance to Get Count Po... 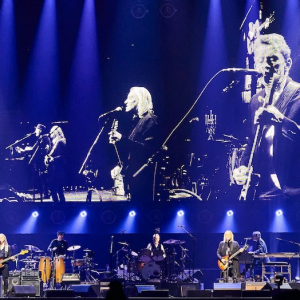 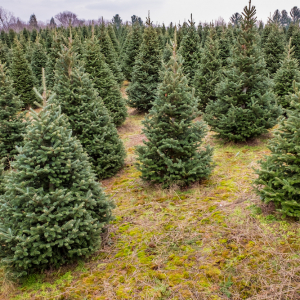 Where to Cut Your Own Christmas Tree in ... 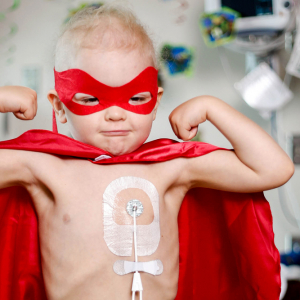 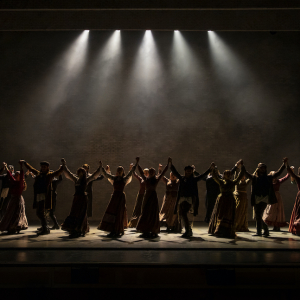