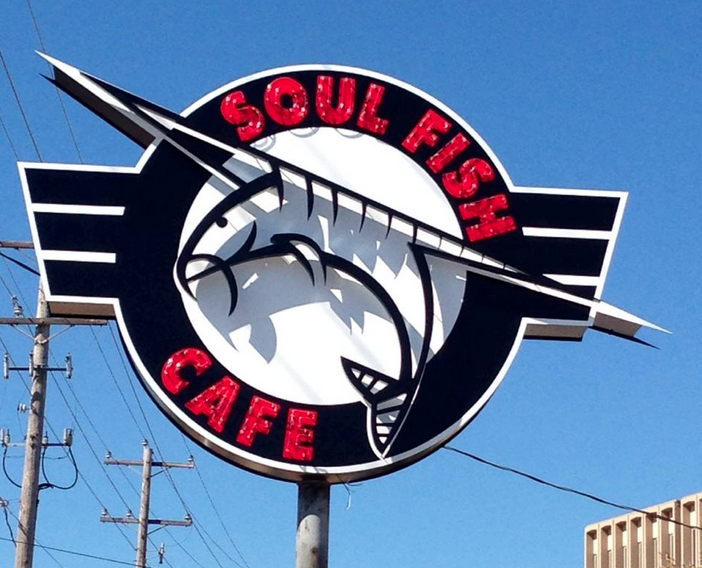 Memphis-based Soul Fish Cafe is bringing its newest restaurant to downtown Little Rock, according to owners.

Known for its authentic southern comfort food such as fried catfish, collard greens and po-boy style sandwiches, co-owner Raymond Williams says the restaurant plans to begin renovations of the old Dundee retail store, located on 308 Main St., in the next few weeks.

"We feel very comfortable in Little Rock. It's set up a lot like Memphis, it's a river city, and the downtown area is exploding right now. There’s a ton of stuff going on, it has such a great feel and it seems like a really good fit for us," Williams said.

While offering the typical fried southern fare, the menu also offers grilled and blackened fish options along with smoked pork chops and chicken. Williams says everything on the menu is made from scratch daily including a dozen fresh vegetable dishes such as green beans and roasted zucchini. One of the most popular vegetable plates is the cajun cabbage, according to Williams, which is cooked with tomoatoes, onions, peppers and Andouille sausage.

Williams also tells us he plans to work with Little Rock breweries to offer customers locally made craft beers.

Williams hopes the Little Rock restaurant will open in early 2016. 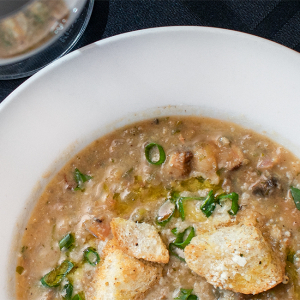 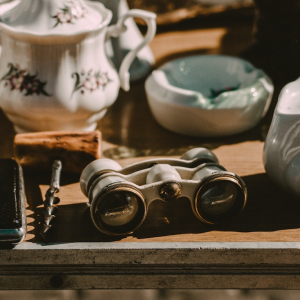 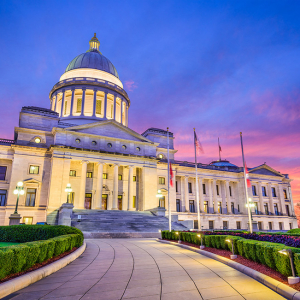 How to Celebrate the National Day of Rac... 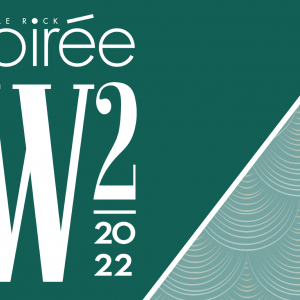 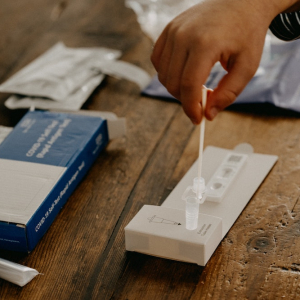 What to Do If You Can’t Find a COVID-1...
Permalink