The Story Behind the Art of Virmarie DePoyster

The Story Behind the Art of Virmarie DePoyster 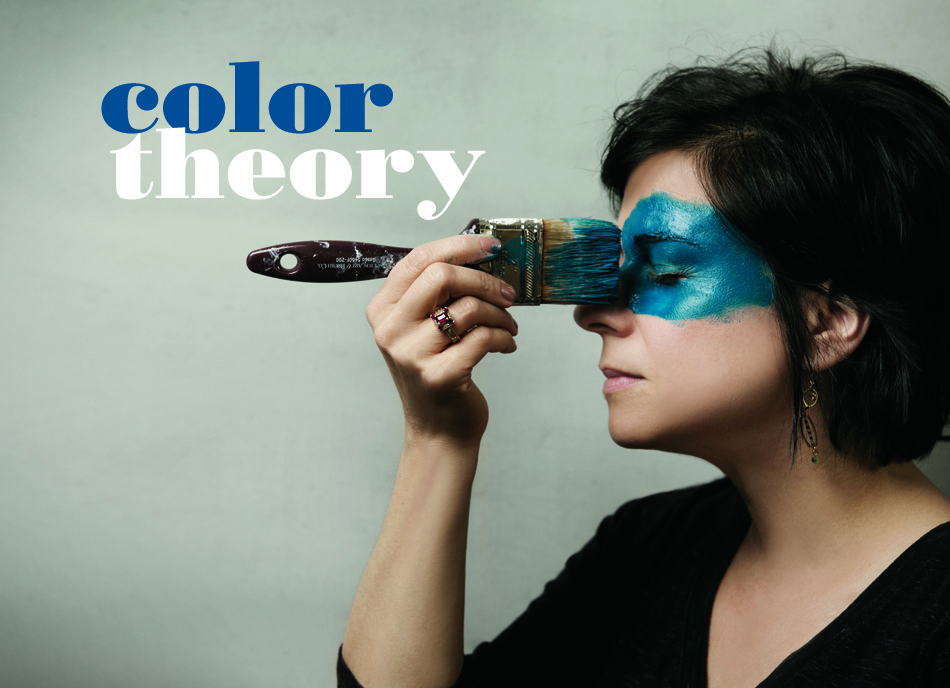 Right-brained: having the right brain dominant, therefore being more adept at spatial and nonverbal concepts and being more creative and emotional than logical and analytical

“Happiness is using the right side of the brain,” says Virmarie DePoyster. And for her, the right hemisphere is drenched in vivid colors.

DePoyster grew up in Puerto Rico with lush, tropical surroundings, iguanas, orchids and the like. A strict household banned all mass media, so she entertained herself by talking to imaginary friends and making art, not so difficult for a colorful creative surrounded by inspiration.

At 15, DePoyster moved to El Dorado with her mother and two siblings to live in the upstairs bedroom of a friend’s home.

Calling it a drastic change of scenery would be an understatement.

DePoyster admits her mother’s choice was the best thing that could have happened, but that didn’t mean it was easy. They knew no English. The local paper even did a news story on them because they were the second Hispanic family in town.

“We were this oddity to everybody,” DePoyster says, “but we just wanted to hide.”

It wasn’t until a year later, after carrying a Spanish-to-English dictionary everywhere, that DePoyster was able to carry on a conversation and the family moved out of the one-room living space.

Help from a family friend allowed her to attend college. Drawn to textures and colors, she graduated from the University of Arkansas with a degree in fashion design and merchandising. Soon after graduating, DePoyster did a stint in retail management and soon realized this was not the direction she was intended to go. Instead, she decided to make a move and take some classes at the Arkansas Arts Center’s Museum School, where it didn’t take long for her to get hooked.

“I immediately fell in love with pastel,” DePoyster says. “It’s pure pigment, lush. I just love the immediacy of it, the dance of the paper and the pastel and trying to see how far you can push it.” 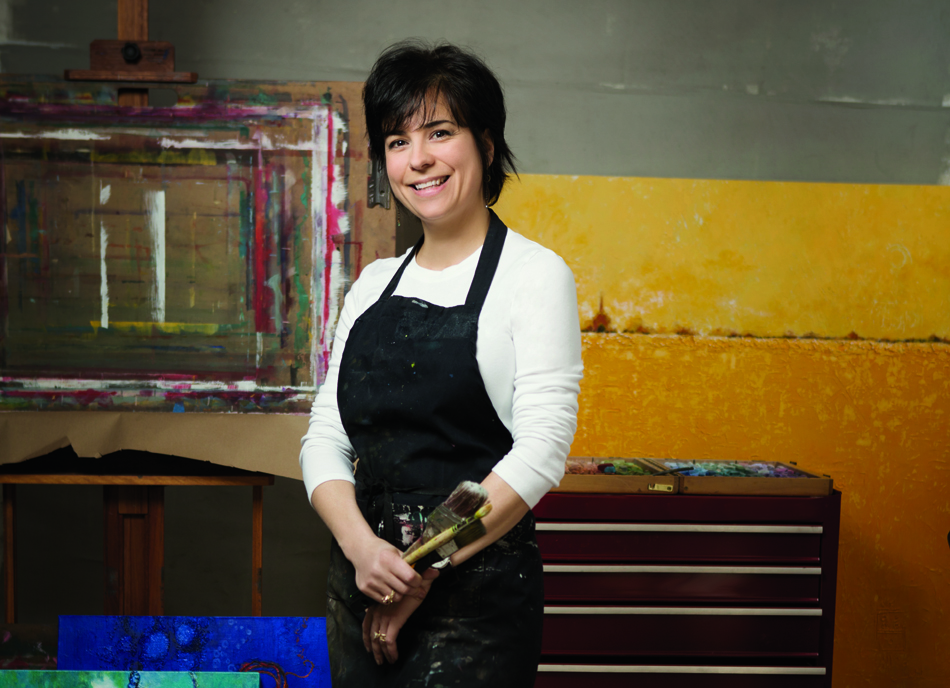 She loved it so much, in fact, that she’s now been teaching at the AAC for three years, mostly pastels, of course. She works with multiple age groups on a variety of skill levels, a challenge in its own right, but there is one thing for which you’ll never hear her correct her students.

“When I first started painting, all of my teachers would tell me, ‘Your color is too bright; you need to tone your color down; for a color to glow, you have to have gray color around it.’ But gray color bored me and there was nothing I could do about it.”

She started doing her own research on the psychology of color, learning about the effect it has on people from tropical climates. That’s when she decided her art was to make her happy, no one else, and DePoyster embraced her infatuation with bright hues.

“Color just speaks to me,” DePoyster says. “When I get up in the morning, I look in my coffee and I see red. At lunch, I see the pink in the leaves of my lettuce. At night, when I put my daughter to sleep, she’s got this golden color in her eyes that just twinkles a little bit.”

It’s this fascination with the tiniest, brightest details that make DePoyster so interesting. Leaving such vivid surroundings for endless rows of red brick houses and scrubbing toilets to help with expenses, these things gave her a unique drive to not only work hard, but to want to work hard.

Whether it’s in her relationships or her artwork, she’s a self-proclaimed fighter. What may seem like the “magic” that seasoned artists have to throw anything on a canvas and it turn out beautifully actually comes from a series of failures, a confidence in difficult lessons learned while clinging to the notion that there will be a next time, another painting, no matter what.

Part of what makes DePoyster so dauntless is being uncomfortable with comfortability. When the rules seem too cozy and no one is questioning them, she does. When an obstacle seems odd and scary, she demystifies it.

There’s a large painting on the wall of her studio, gleaming with oranges and yellows, as well as strips of her shredded wedding dress.

“Truly meaningful art has a story behind it. Art brings me happiness, material things don’t,” she says. “That dress doesn’t mean I have a successful relationship with my husband. I can’t attach that meaning to it. We’re great without the wedding dress.”

And DePoyster’s art definitely has a story behind it. Inspiration can come from anything: her surprising love of Arkansas’ landscape, open spaces that make you feel small, a memory from her past life or the pigment of her current one. Combining these with a minimalistic mindset and a relentless optimism give her the drive and the grit it takes to be an artist.

For this woman who finds perfect joy in how the right colors sing next to each other, who still has that tattered dictionary in a drawer and who isn’t satisfied with painting any old tree, there’s really no telling what project will snare her curiosity next. What is for certain is that once she’s done with it, it will be a most uncommon thing, just like the smile that spreads across her face when she says: 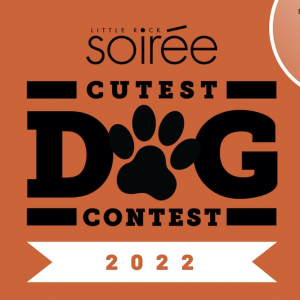 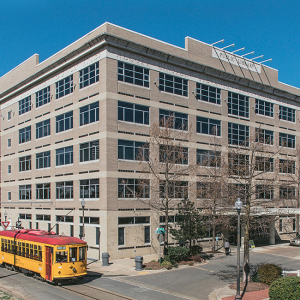 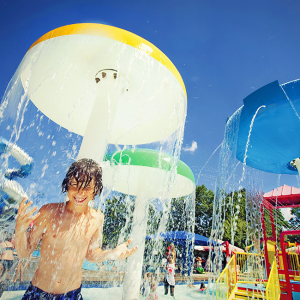 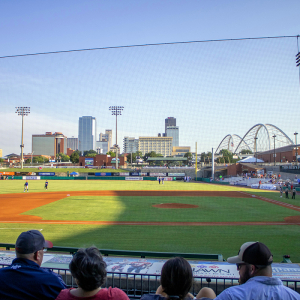 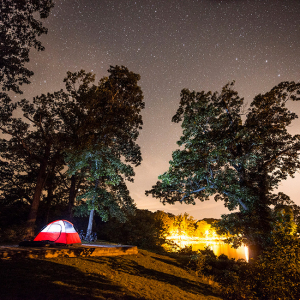