Looking Back on Looking West: The Evolution of Chenal Valley

Looking Back on Looking West: The Evolution of Chenal Valley

Categories: Lifestyle, Local Guides
Chenal Valley has seen quite a transformation from vast timberland and farmland to one of the city’s most upscale neighborhoods for living, working and shopping. 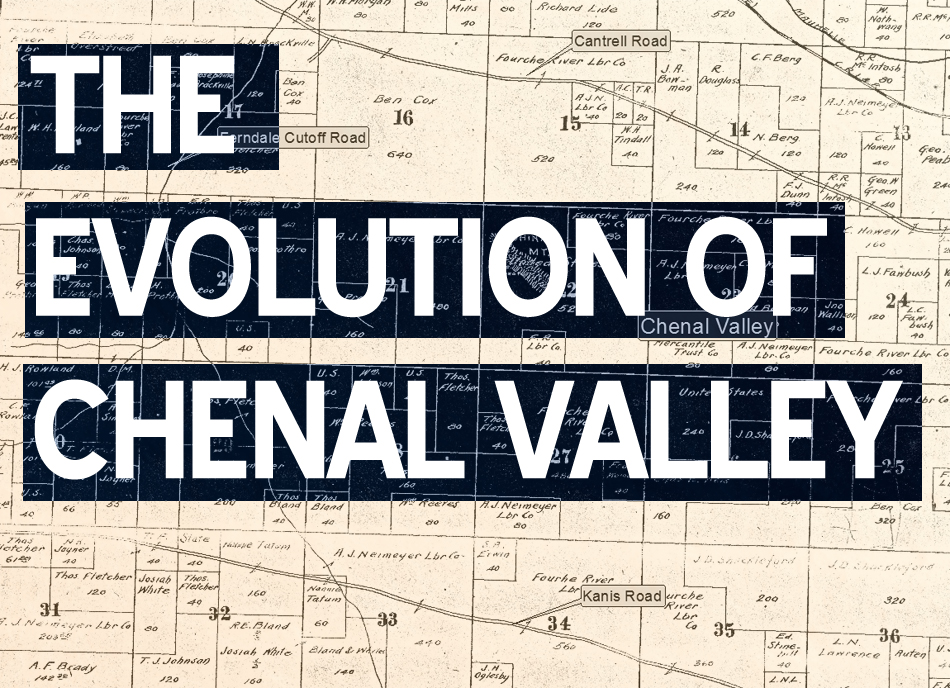 Fifteen years before the first home was constructed in Chenal Valley, Bill Knoedl knew there were intentions to build affluent mansions in west Little Rock.

Knoedl, who was born in 1941, and his family lived at the corner of Markham Street and John Barrow Road, about seven miles east of present-day Chenal Valley. He was no stranger to the area, as he spent a good portion of his childhood behind a team of mules, logging the undeveloped, wooded-area that was Shinall Mountain and the Chenal Valley area in those days.

Before it was home to luxurious, multi-million dollar mansions, a country club and a lifestyle shopping center, Chenal Valley was a wilderness. Where Mercedes, Audis and BMWs now roam, the streets of the exclusive west Little Rock neighborhood used to be nothing more than timber and cattle.

So it came as a bit of a surprise when a man from Deltic Timber made proclamations to Knoedl and his father about what was to come.

“We’d be logging those old groundhog saw mills and he came out there and talked to us at dinnertime and told us, ‘Boys, one of these days, there’s going to be million-dollar homes sitting right in here,’” the now 73-year-old Knoedl recalls.

“We thought he was drinking something.”

It turns out it wasn’t some drunken edict. 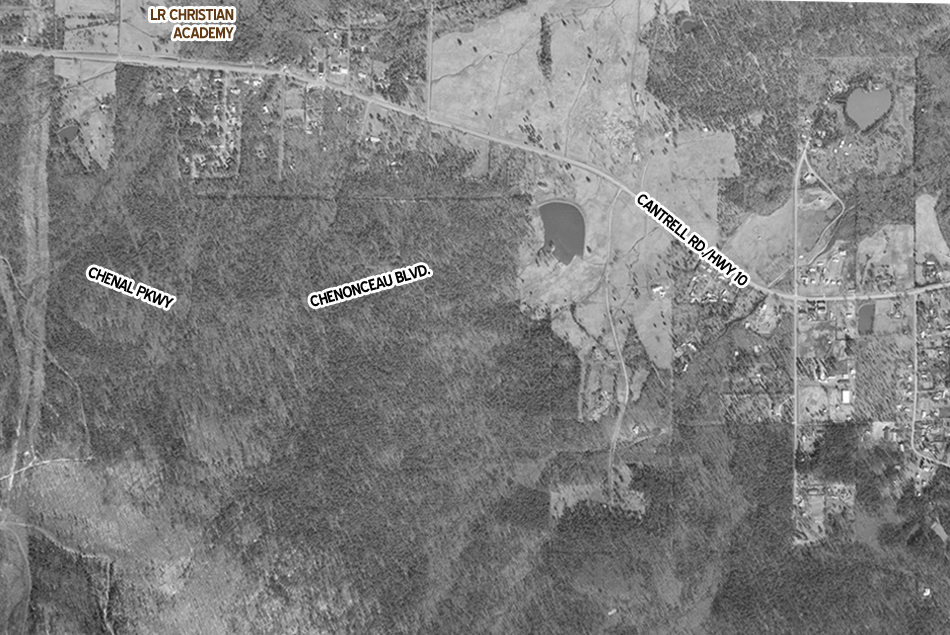 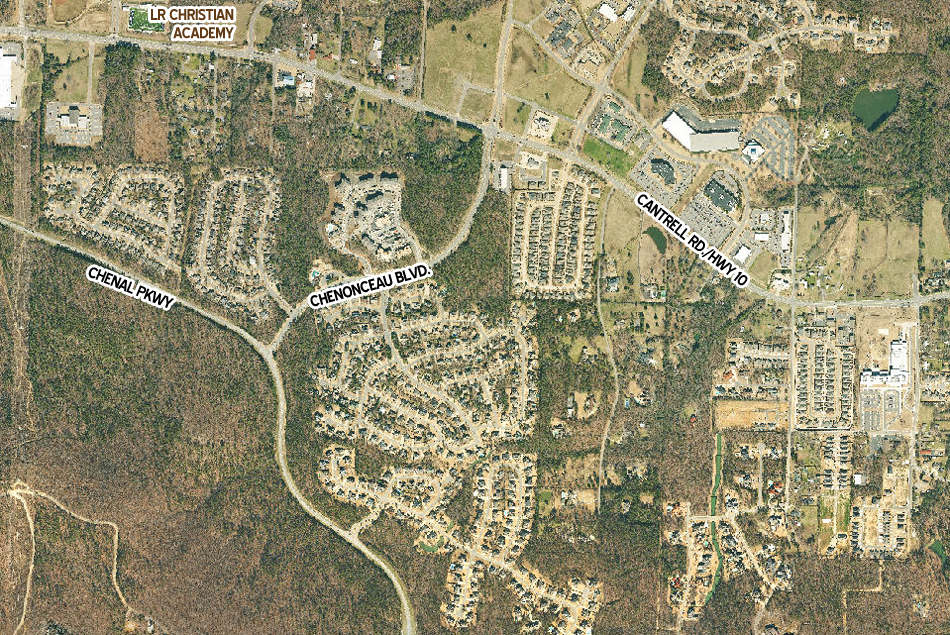 The area was geographically surrounded to the north by Perryville Road, now Cantrell Road, and to the south by Mount Ida Road, now Kanis Road.

To its northwest is Shinall Mountain, the tallest of several Maumelle Pinnacles that include Pinnacle Mountain, the Fulk Mountains and the North Point.

The story is that Shinall Mountain received its name from two early settlers, Benjamin Franklin and Elija Nelson Chenault, both of whom settled southwest of the mountain near Dixie Road and the Little Maumelle River. Today, Shinall Mountain is home to several communication and television towers whose red navigational lights can often be seen in the distance at night.

A review of a map of the area from 1898 echoes the baroness that was the area. An area surrounded by roads, and a railroad to the south, with few inhabitants spread across the wilderness.

Another of the few inhabitants was the Ives family, who had a store, and like the Chambers, farmed the area.

Chenal Valley remained a thick, untouched forest until the early 1900s, when it was first logged by two lumber companies. After that, it went through a number of different owners, and cattle became a growing characteristic of the land.

Andrew Johnson Neimeyer was one of those landowners who logged the area. Neimeyer had a sawmill in Malvern that he moved to the southwest region of Little Rock — near what is now Asher Avenue and Elm Street — along the Fourche River.

Four years into the twentieth century, that mill began construction on a railroad that came to stretch into Saline County near Lake Winona and the North Fork of the Saline River.

The railroad followed the present-day routes of Markham and Kanis with branch lines in all directions, including one that split off along Denny and Gordon roads to get access to the timber in the Chenal Valley area.

By the 1920s, all the cut-timber from the area was being hauled to Little Rock for the construction of old downtown buildings and homes. There are still several homes and buildings standing today that were built from this lumber.

The Dawn of Neighborhoods & Commerce 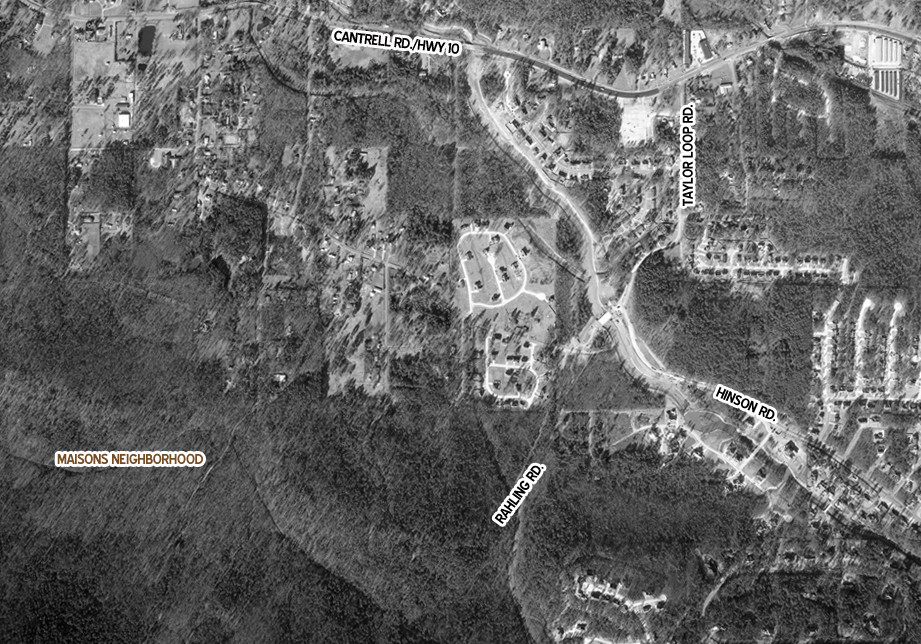 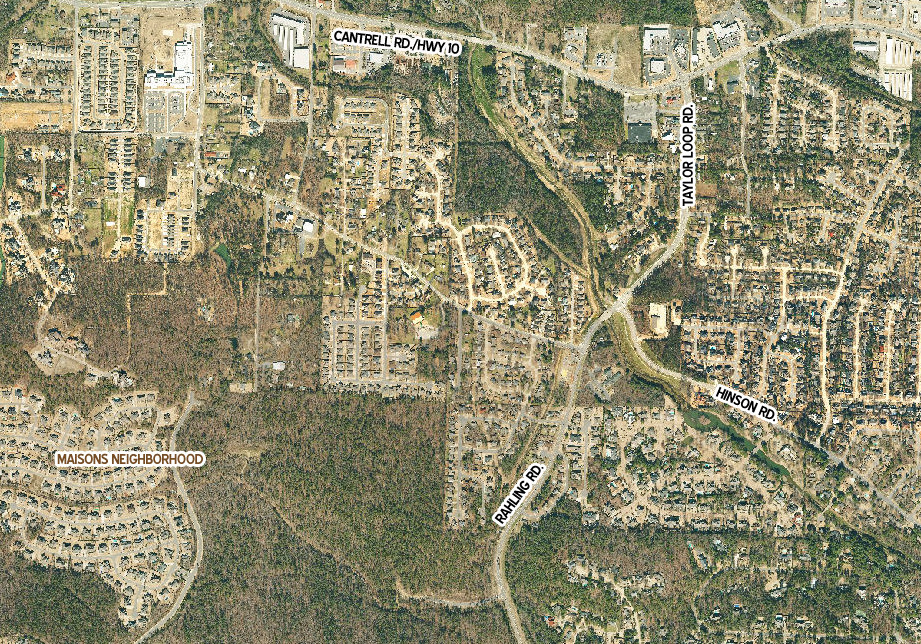 In the 1950s, Murphy Oil Corp. began acquiring land in west Pulaski County. It had a subsidiary at the time, then called Deltic Farm and Timber, that owned and managed acres upon acres of timber and was looking to acquire more.

At the end of its acquisitions, Deltic had 31,000 acres in west Pulaski County, including 7,000 acres near Shinall Mountain. It was the sprawl of the capital city and other neighborhood developments in the area that pushed the developers to consider the creation of Chenal Valley.

“The vision and the driving force behind the idea of a planned community development were Chip’s,” Madison Murphy said of his brother, Chip. “It’s the concept of highest and best use for the land under our stewardship; adding value to the land and making it greater than the sum of its various parts.”

Chenal Circle was the first neighborhood to be constructed, but Deltic still had aspirations for something bigger, better. That aspiration was Chenal Valley.

A connection to the city was what was seen as keeping the development from taking off. Through research, developers discovered the federal government planned to extend Financial Centre Parkway, which connected to the end of Interstate 630, to Arkansas 10. After a little haggling, Financial Centre Parkway was dropped from the federal government’s plan and developers were given the green light to move forward with Chenal Parkway.

A few months after funding was ironed out in 1986, the Chenal Valley property was annexed into Little Rock city limits. Over the next several years, parts of the development, which included several homes and an 18-hole golf course, were completed.

Today, thousands call one of Chenal Valley’s several neighborhoods home, and several thousand more frequent the area for dining, shopping and recreation in one of the area’s shopping centers, including the newest high-end center, the Promenade at Chenal.

And just beyond the westernmost shopping center, locals can still get a taste of what Chenal was like so many years ago, as they hike up Pinnacle Mountain, walk along one of Chenal’s scenic trails or visit the gardens at Wildwood Park for the Arts. Each pass through the area reveals a new development that serves as a reminder that things are still not finished, but there is one thing for sure: That old cattle and timberland will never be the same. 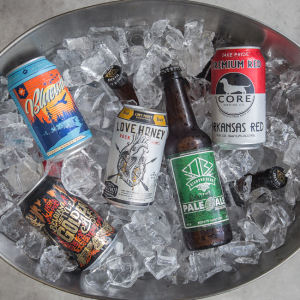 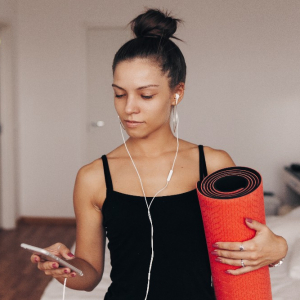 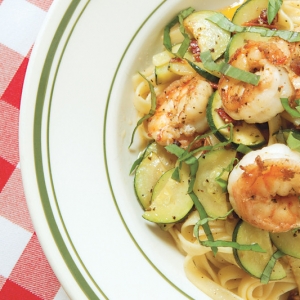 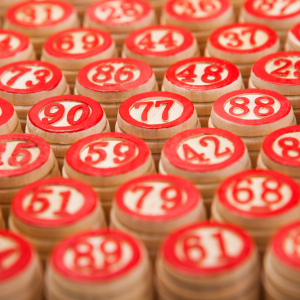 Bust Out the Virtual Bingo on Wednesday ... 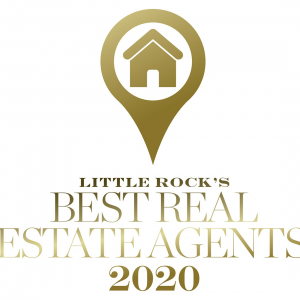