Review: The Rep's 'Wait Until Dark' an Ominous and Captivating Thriller

Review: The Rep's 'Wait Until Dark' an Ominous and Captivating Thriller

Categories: Culture
I’m not saying I slept with the lights on after seeing the Arkansas Repertory Theatre’s production of “Wait Until Dark.” That would be embarrassing, so I’m not saying it. 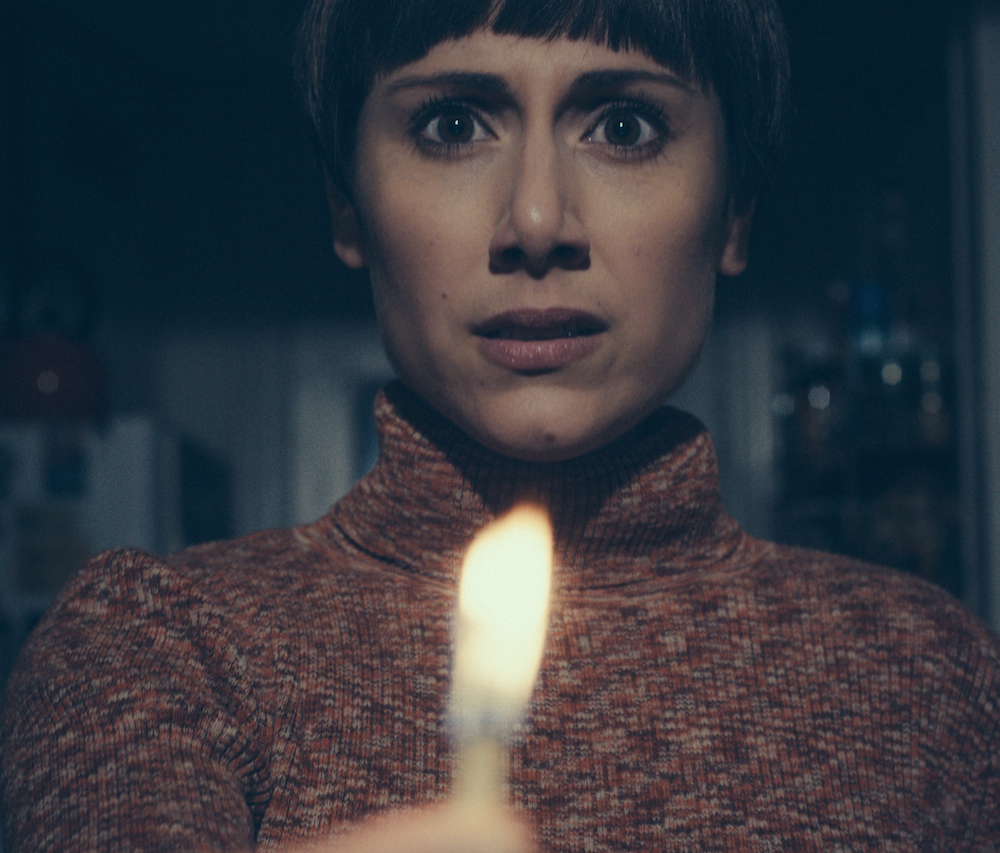 Courtesy of the Arkansas Repertory Theatre

The scariest monsters are the ones who come after you slowly. They don’t need to rush because in the end, no matter how much you panic or struggle, they’ll get you.

The Arkansas Repertory Theatre’s production of “Wait Until Dark” is that monster. With producing artistic director Robert Hupp at the helm, The Rep has crafted a creepy, slow burn of a show that makes you squirm right out of your seat.

After our Q&A with the cast (combined with my extremely low tolerance for terror), I was already anxious before the show began, and with good reason. When “Wait Until Dark” debuted on Broadway in 1966, it was quickly snatched up and turned into the famous movie of the same name starring Audrey Hepburn and Alan Arkin. The movie’s ending was listed 10th on Bravo’s “100 Scariest Movie Moments.”

As soon as the play begins, it wastes no time setting up an intricate plot and making sure the audience knows they won’t always be sure who to trust. Then you watch as three villains slime their way into the home of a blind woman, a part not easily undertaken, but Amy Hutchins in the role makes it look easy. You silently cheer for her throughout the entire show, but by the end, you almost find yourself urging “c’mon, c’mon, c’mon” under your breath.

Tensions and anxiety build steadily throughout the first and part of the second act with con men Craig Maravich and Robert Ierardi dancing smoothly around Amy’s suspicions. The two play out the good guy/bad guy roles so seamlessly that when lines start to blur for the characters, you almost start to believe that things might not end so badly. Big mistake.

There is one line, however, that no one questions. The lead bad guy, played by Michael Stewart Allen, is nothing but evil. Allen’s slow, deliberate movements, his methodical speech and crooked grin sound off every one of your warning alarms, even when you’re not sure why.

If most of the show is a slow burn, the finale is a fireball. The dramatic physicality of the play’s climax (thanks to fight choreographer D.C. Wright) is heightened by the fact that the stage is black. You catch your breath every time they light a match. The Rep’s technical crew does an incredible job of making sure you only see what you have to, and leaving the rest in the dark.

The much-needed comic relief in this dark story comes from 11-year-old Reagan Hodson. Initially a thorn in our leading lady’s side, she eventually proves a true ally (and wins over the crowd) in the form of swishing braids and a fighter’s spirit.

For those who haven’t seen the movie, this play is a labyrinth of suspense with a heart-pounding finish. For those who have, don’t be fooled: This is no sleepy re-hashing of an old story. Let’s just say that in The Rep’s hands, you can’t tell who in the audience has seen it before when everybody jumps.

So go get creeped out by the folks at The Rep. “Wait Until Dark” runs until Nov. 9 with performances on Wednesday, Thursday and Sunday at 7 p.m., Friday and Saturday at 8 p.m. and Sunday matinees at 2 p.m.

For more information about the play or to purchase tickets online, visit The Rep’s website. You can also call (501) 378-0405 or visit the theatre box office downtown at 601 Main St., Little Rock. 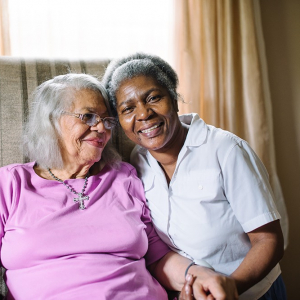 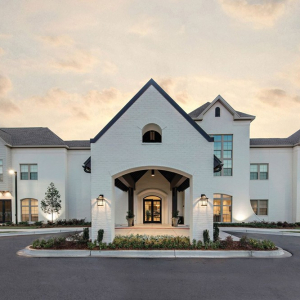 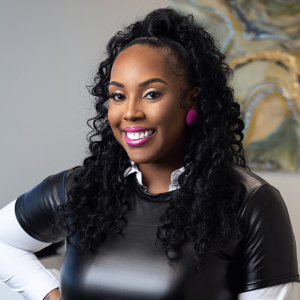 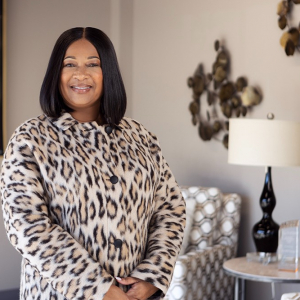 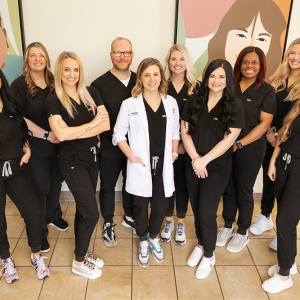