Categories: Print, Cover Story
Nearing the end of his final term, Arkansas Gov. Mike Beebe and First Lady Ginger Beebe still have one more significant social engagement on the agenda — as honorees of the upcoming Gala for Life. 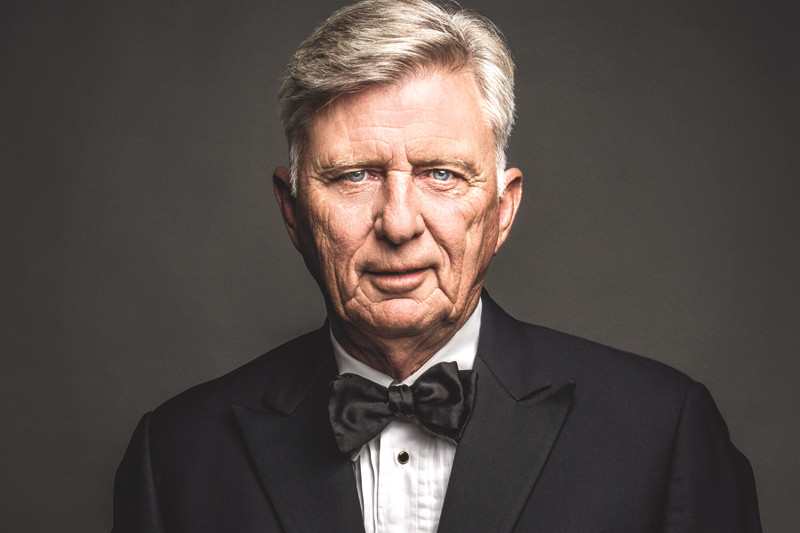 Arkansas Governor Mike Beebe had no political plans before he first ran for state office, some 32 years ago, and he has no immediate political plans for afterward, other than to retire.

However he may not be able to retire the black tie, at least not right away.

At this year’s UAMS Winthrop P. Rockefeller Cancer Institute’s Gala for Life, Beebe, — his final term in office down to a handful of months — and his wife and First Lady Ginger Beebe will be the event’s Pat and Willard Walker Tribute Award honorees.

Always one to promote jobs and the state economy, Beebe notes that UAMS is not only important as one of the nation’s leading cancer treatment and research centers, it, and cancer research in general, are a financial engine affecting jobs and employment around the state.

“Its importance transcends the obvious work that they provide for people who are suffering multiple, different types of cancer,” Beebe says of UAMS and its vital work.

The Gala for Life, in its 19th year, is slated for 6:30 p.m. on Sept. 26 at the Statehouse Convention Center. It is one of a number of functions that come with the territory for a state’s chief executive, and Beebe says he and Ginger try to attend as many as possible, but each of them will only accept being an event’s honoree once a year.

“I pretty much knew what the demands and schedule were going to be like with regard to actually doing the job as governor,” says Beebe, a state senator for 20 years and the state attorney general for one term before he ran for governor. “The only surprise was the sheer quantity of after-hours social events. … Now having said that, once you get to them, they’re enjoyable. For the most part they’re enjoyable.”

Beebe praised the generous spirit of those who champion good causes and put on fundraising events around Arkansas. Ginger Beebe says the demands on the couple’s time are not any greater, now that his second term is winding down, or any less.

“The passion for lending my time and effort to causes that help my fellow Arkansans isn’t tied to a particular title or political motivation,” she says. “Mike and I have supported causes close to our hearts long before he was Governor, and we will continue to do this work long after we leave office.”

The Gala For Life may resonate a little more with the Beebes.

Their granddaughter Alexandria was born with neuroblastoma, a form of cancer that starts in early forms of cells found in an embryo or fetus. Cancer-free now at age 4, Alexandria has some nerve damage because of tumor growth in her spine that was overlooked in a misdiagnosis, but she is otherwise fine.

“She was operated on at Children’s, which works in the pediatric cancer arena with the cancer institute, obviously,” Beebe says, praising his granddaughter’s treatment. “My personal experience has been nothing but wonderful.” 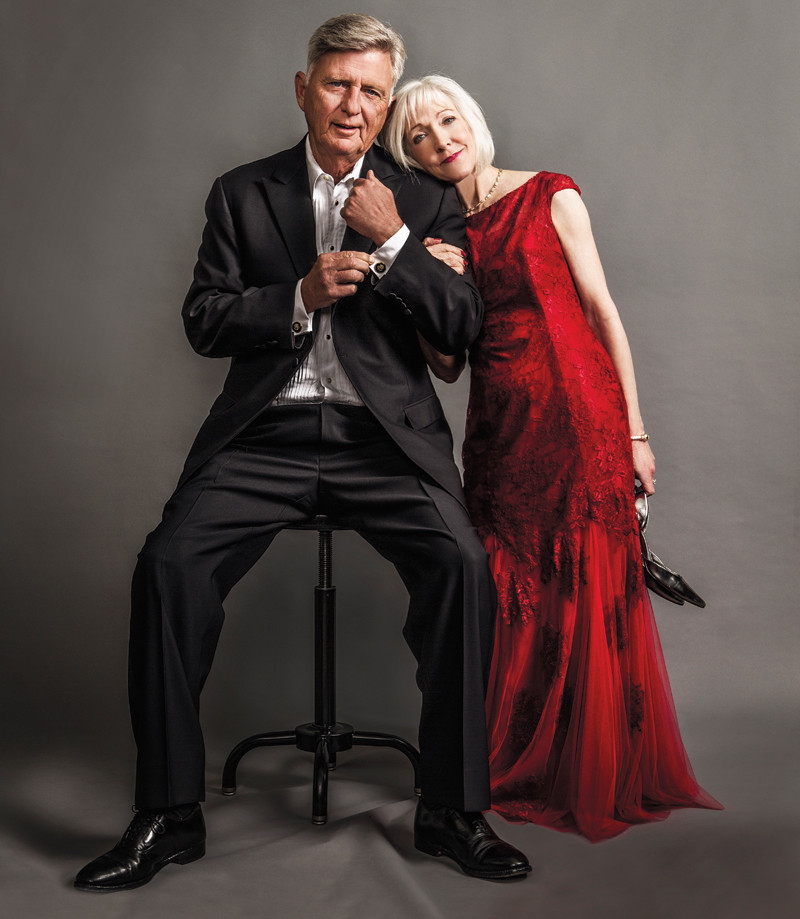 Share It Tweet It Pin It
After Gov. Beebe concludes his final term in office, he plans to take it easy and cheer on his ASU Red Wolves. Ginger’s plans include gardening and getting back to the volunteer work she did in Searcy before becoming First Lady. Hair and makeup by Angela Alexander.

Born in the small town of Amagon, Beebe traveled a great deal with his single mother before they returned to Arkansas, settling in Newport, and he graduated high school there. As a teenager, Beebe hit upon the idea of becoming an FBI agent and mistakenly thought he was interviewing for such a job when a bureau agent came to speak to him about becoming a clerk.

Beebe was told he needed a law degree to realize his dream, so he went to law school after graduating from Arkansas State University. He entered private practice in Searcy, where he was influenced by a number of people — including a senior partner who served eight years in the Arkansas Senate — to run for office.

“He just gave it up. He said ‘Eight is enough,’ ” Beebe says. “He wasn’t beat. He was just one of those guys that said it was part of his civic duty. … All those influences combined, I suppose, to cause me to run for the state senate but that wasn’t a career move.”

Beebe never had an opponent in 20 years as a state senator and made his reputation as an effective, pragmatic dealmaker. When he began to consider running for state attorney general in the 2002 election, he did so with trepidation.

As a state senator holding a part-time office, Beebe had the dual luxury of a good-paying job and a chance to serve in the legislature. The attorney general’s race would mean a transition to politics full-time.

“I was happy as a clam,” he says of the senate. “But for term limits I might still be there because I thought it was the optimum.”

But Beebe ran for attorney general and won, and when Republican Governor Mike Huckabee’s term ended, Beebe ran and won in 2006, returning the statehouse to the Democrats.

“I’ve got a friend that claims when we were in college I said I was going to be governor. That’s his memory,” says Beebe, dismissing the tale.

Beebe has continued to practice his brand of pragmatic politics, following in the tradition of those governors who came before him, whether they were Democrats like Bill Clinton or Republicans like Huckabee.

“They rise to the occasion,” Beebe says. “I spent a significant part of Gov. Huckabee’s administration in the Senate and we worked extremely well together in a very pragmatic way.”

He bemoans the tone and tenor of national politics, noting Huckabee’s rhetoric has been more explosive now that he has become one of the bigger names in the national Republican party. But Beebe is proud to point to the deals he forged on behalf of business and education as governor and said along the way he has always tried to invest Arkansas and Arkansans with a certain swagger and pride.

“Not a bad one, not an arrogance, not a negative connotation,” he says. “But a self-confidence in our people about who we are and what we can do and that we’re as good, if not better, than all the other folks we compete with.”

Beebe says that wrestling with Medicaid expansion, sparked by the passage of President Obama’s Affordable Care Act to reform healthcare, was not an issue he or the state legislature went looking for.

But the “Private Option” deal he signed into law — allowing federal Medicaid money to be used to buy private insurance for low-income residents — proves that in Arkansas, politicians from both parties can still work together to accomplish something meaningful, Beebe says.

“And they worked together to fashion a remedy with the cards they were dealt,” Beebe points out. “The real kicker on that though is it took a ¾ vote to get that done and if you think working together with 51 percent is difficult, imagine the bar of 75 percent, and yet they were able to do it.”

And, Beebe says, the wrangle over healthcare also underscores the importance of institutions like UAMS, cancer research and fundraisers like the Gala For Life.

With the Private Option cutting reimbursement losses, Beebe calculates that UAMS has $28 million more a year than what it would have had without the option.

“All are wrapped up in how do you pay for it? So yeah, it highlights and heightens the need for what we do. And it further gives you a platform to say how catastrophic it would be if we hadn’t done it. And even at that they lose money. They just don’t lose as much because of Medicaid expansion.” 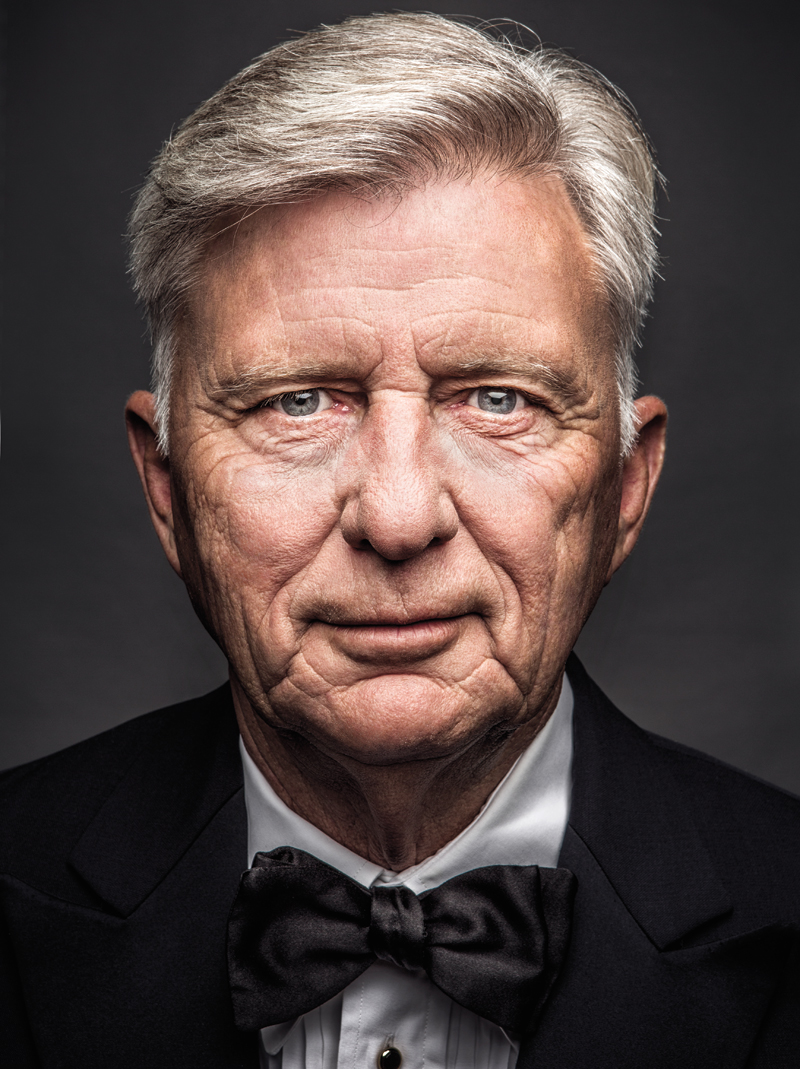 In 2010, Gov. Beebe won all 75 counties in Arkansas, a rare feat for any candidate, Democratic or Republican.

The special events and formal fundraisers don’t come as naturally to Beebe as they do for Ginger, he readily admits. He gives his wife, who serves on a number of boards and chairs focusing on mental health, the arts and children’s issues, most of the credit for bringing him into the black-tie arena:

“Probably more of an influence than anything I had growing up is my wife, whose family had a tradition of volunteer work and philanthropy and who for virtually all of our marriage did primarily two things: raise children and give back in volunteer work for the community in various capacities.”

The First Lady has annually chaired National Alliance on Mental Illness (NAMI) walks and served on the art advisory committee for the Psychiatric Research Institute. Ginger has worked with groups and organizations to promote the arts in the state and to fight childhood obesity, a group that includes the Natural Wonders Partnership Council, an Arkansas Children’s Hospital group addressing Arkansas children’s health needs.

“She really was the person who, by example, opened my eyes to the whole give-back nature of what we all ought to be doing,” Beebe says. “She’s the living example of that Biblical adage of ‘To him who much is given, much is required.’ ”

While the guest appearance requests continue to stack up, Beebe says his first order of business, post-politics, is to just take it easy.

“First thing I’m going to do is retire and not get in a hurry,” he says. “I’ll take my time. My wife says I won’t be able to fully retire. We’re going to see.”

“While we have really enjoyed the last eight years, there are many things that I’m looking forward to about returning to our home in Searcy,” Ginger Beebe says. “I am most excited about two things — working in my garden and going back to volunteer work that I did before I was First Lady.”

Gov. Beebe says he may teach a course somewhere, entertain some speaking engagements or serve on some boards. He is definitely going to take in a few more football games at his beloved alma mater, Arkansas State, and is anticipating another winning season and bowl appearance from the resurgent program.

“They reload. It’s a 180,” he says. “Not just the performance on the field but everything. The support. Now you go to a game and there are 10,000 people tailgating five or six hours.”

The fundraising appearances and philanthropic efforts might continue, but Beebe has no designs on higher office or working in Washington. For a guy who entered politics reluctantly as a part-time senator, he feels like he is already stepping away from the best job in the world.

“I never thought I’d like anything more than the state senate, but this is better,” he says. “I don’t know where you’d go from here. I don’t want to go to Washington. Those people up there are a little different.” 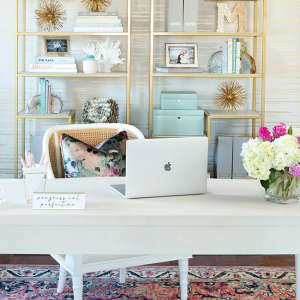 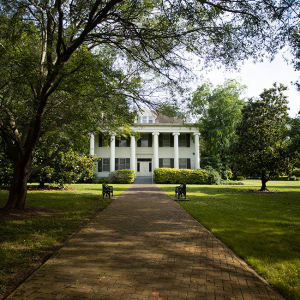 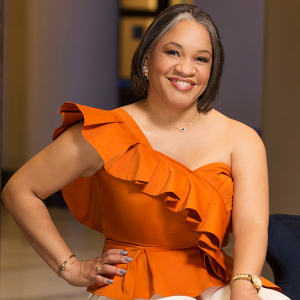 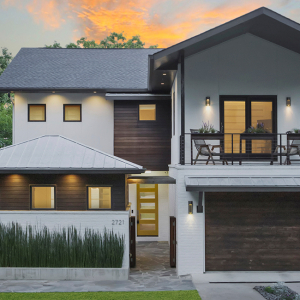 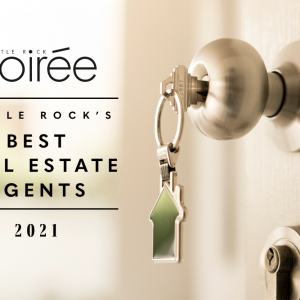